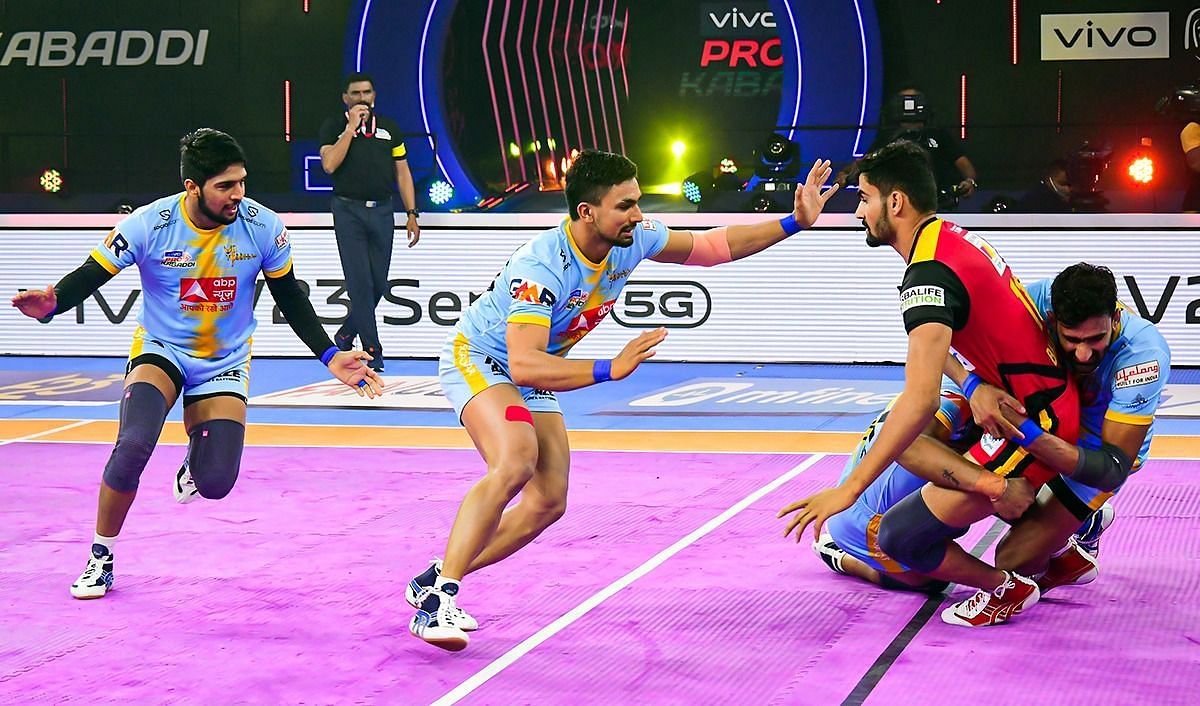 In the early stage of his Career, Bharat Naresh was the captain of Deepak Nivas Hooda Foundation team. Bharat Naresh was also considered as the best young talent raider in K7 tournament, In his K7 stage Kabaddi career, Bharat Naresh had some amazing stats under his name  whereas he grabbed 73 raiding points in 5 matches with 3 super raids and 1 tackle in the K7 Kabaddi Stage Up Tournament.

In PKL Season 8, Bharat Naresh got his chance to showcase his kabaddi skills in early stages wherein he played only 11 games and did total of 66 raids and grabbed 39 raid points for Bengaluru Bulls.

“Bharat is good. He scored two tackle points and also scored raid points at crucial moments. Now you guys will not get a chance to say that the team entirely relies on Pawan. He is not alone, everyone gets a chance in this team. I am very happy with Bharat’s performance.”