One time ISL Champion Mumbai City FC, has recently announced the signing of Brazilian forward Diego Mauricio for a short term deal till 31 May. 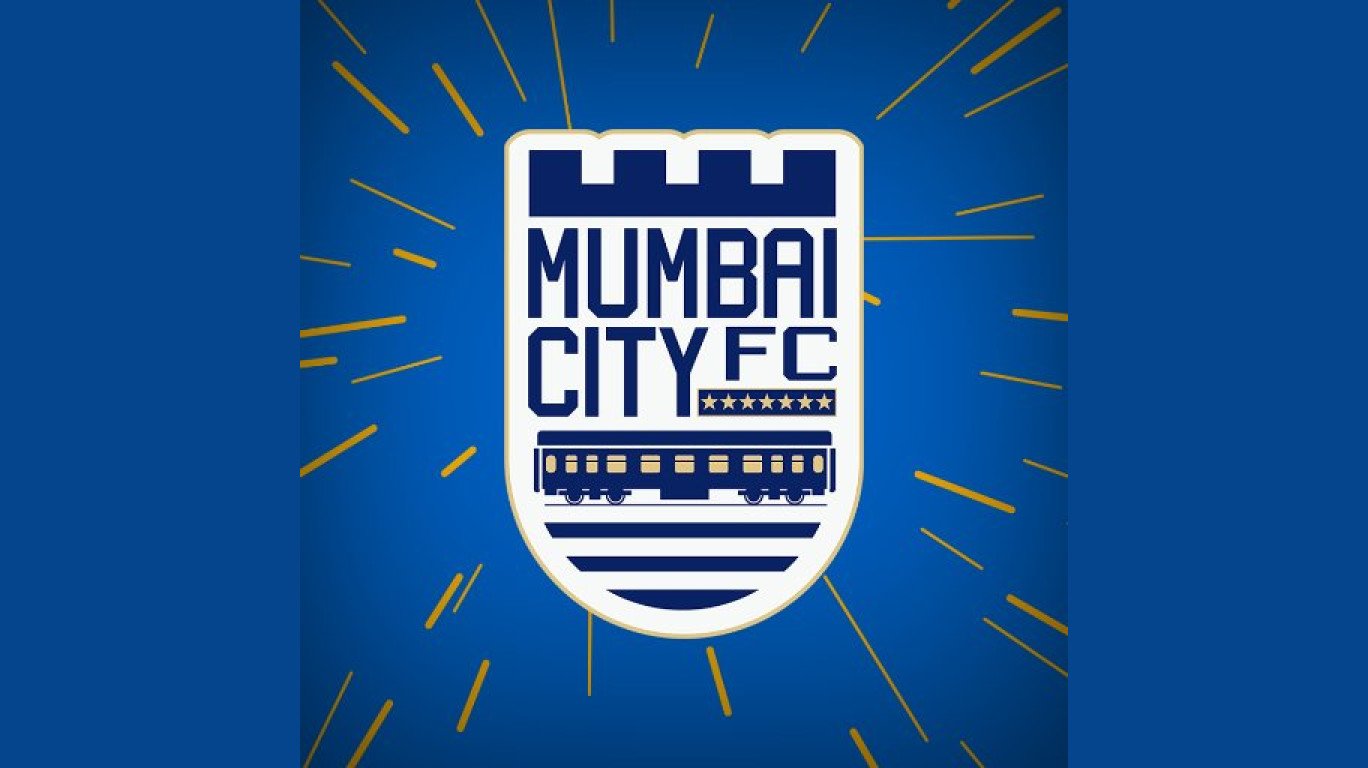 “I’m happy to be back in India and I’m delighted to join the champions Mumbai City. I had a good experience playing in ISL last season but I feel like I’ve a lot more to achieve in India” said Diego Mauricio in a statement.

“The expectations are high when you join a club of Mumbai City’s FC structure. I already know the ambition of the club which is to win games and defend the ISL title and we will be playing in the AFC Champions League which is a big motivation not only for me but for all the players. I’m ready for the challenge and I can’t wait to step onto the pitch,” Mauricio stated this during a media release.

Diego started his career in 2006 at the age of 15 through the famed academy of flamengo in Brazil before he got traded to another club in 2012.

Till now he has played under many teams of different countries Braizil:(Sport Racife), Portugal (Victoria FC), Saudi Arabia (Al Qadisiyah), South Korea (Busan I Park) and many more.

“I’m delighted to be able to welcome Diego to the club. He possesses great quality and has shown it in in his last ISL season. His familiarity with the competition will certainly help us and we’re confident can be an asset to the club. We’re looking forward to having him join our club soon” said Des Buckingham

He has played for ISL team Odisha FC during the season 2020/21 and scored 12 goals in 20 appearances. Mumbai City FC will be his second club he will play for in the Indian Super League (ISL).

Diego will have the number 33 jersey for Mumbai City FC. Diego has arrived in India and he will undergo a mandatory quarantine before joining the team.