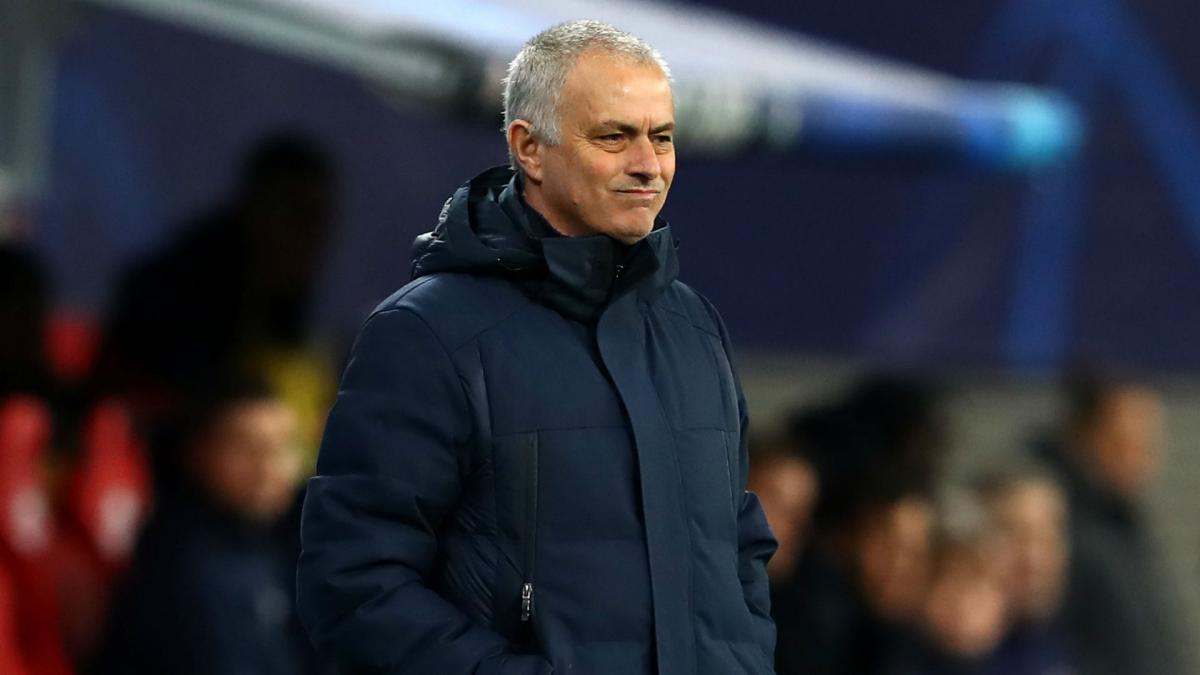 Tottenham Hotspurs were about to end 2020 with a game againts Fulham but the coronavirus outbreak in Fulham’s camp made it postponed in 2021.

The North London club were frustrated and were cheerless for not given any official information before last night’s game was called off at Fulham’s statement following a coronavirus outbreak within their camp.

We can confirm that this evening’s away fixture at Tottenham has been postponed. #FFC

As per Fulham City statement:

“The full Covid-19 bubble underwent testing on Tuesday, and results have so far revealed no new positive cases,” City said in a statement, confirming that those not in isolation had returned to training.

“The first-team training buildings have undergone a deep clean and the majority of these facilities will remain closed, with only essential operations around training resuming. The bubble will undergo further testing in the coming days.”

Mourinho was enraged that he had no information from the Premier league officials just four hours before kick-off.

“Match at 6pm … We still don’t know if we play. Best league in the world,” he wrote.

Jose Mourinho on Instagram: "Match at 6pm…We still don’t know if we play. Best league in the world.” 😬 pic.twitter.com/q8lJKFf2d4

Intially the match between Spurs and Fulham got called off as a result of a coronavirus outbreak at the Fulham’s training ground.

Many of the team players and coaching staff had tested positive for the virus Tottenham vs Fulham was cancelled just after Man City vs Everton was postponed for the same reason.

Tottenham Spurs issued a statement regarding the decision, sending a speedy recovery to players and staff.

“We can confirm that our Premier League home fixture against Fulham, scheduled to take place this evening, has been postponed,” a statement reads.

The Premier League informed us of the decision this afternoon, with Fulham having requested the postponement on the grounds of the number of COVID-19 positive cases among their players and staff.

“Everyone at Tottenham Hotspur sends their best wishes to Fulham for a safe and speedy recovery to all those who are affected.

“Details of a new date for the fixture will be confirmed in due course.”