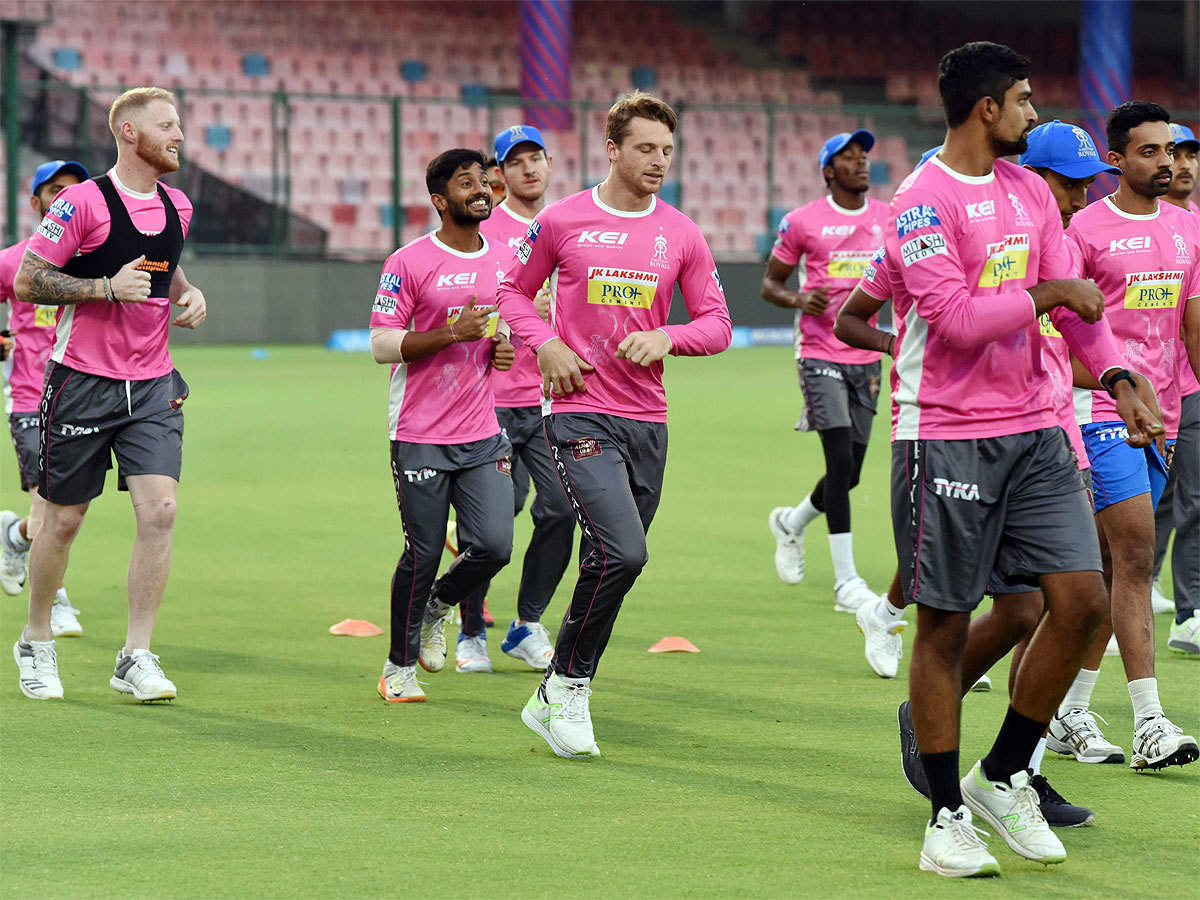 Rajasthan High Court is yet to give a decision on the PIL that has challenged the decision of Rajasthan Royals to shift some of their home games to Guwahati for the 2020 Indian Premier League (IPL), the BCCI has already shown their support to the franchise and shared that they have not broken any rules in this matter.

While speaking to IANS, sources shared that the rules and regulations of the IPL allow a franchise to shift three of their home games to another venue as long as it has the permission of the IPL Governing Council.

“The rules clearly say that you can play three of your home matches at a second venue as long as you have the clearance of the IPL GC. So, the Royals franchise is not doing anything that is against the policy,” the source added.

While contacting, an official of the franchise said that the franchise has shifted a few of their games to Guwahati while keeping in mind a couple of factors and it wasn’t based at generating more revenues as well. 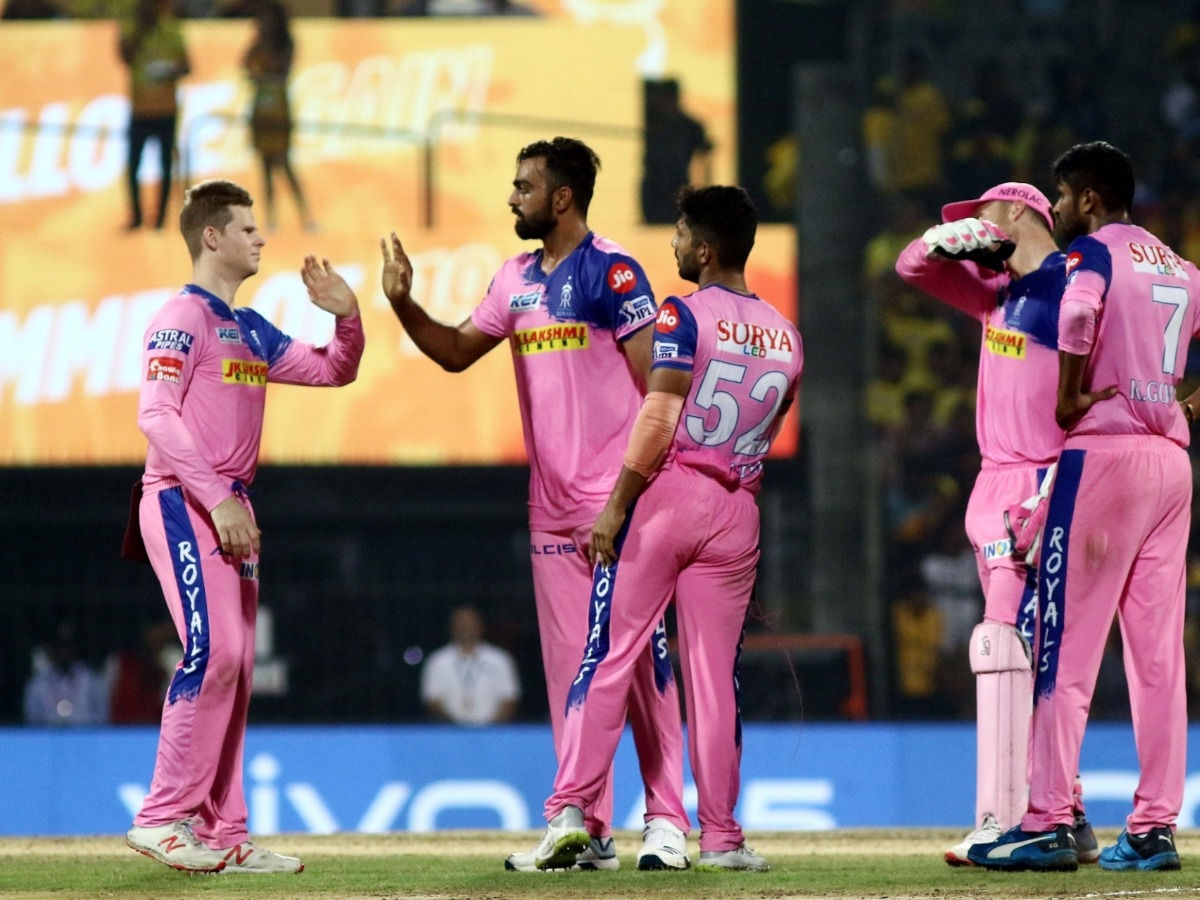 “See, there is no denying the fact that the revenues generated is an area of concern. But then, that isn’t the sole reason behind us wanting to play a few home games in Guwahati. We are also looking at spreading the game to the city and northeast in general. We do have a lot of Rajasthan origin people in Guwahati and we feel that it would be a nice idea to give them an opportunity to witness their favourite players live in action,” the source further shared.

“This apart, we are looking at working at the grassroots level in the northeast and in the coming time, you may see academies being started by us there. So, we are looking at taking the game to the locals there and not to forget our local hero Riyan Parag. We have nothing against anyone and we are positive that the court will understand that we aren’t trying to hurt any sentiment by moving a couple of our games from Jaipur to Guwahati,” the official said to IANS.