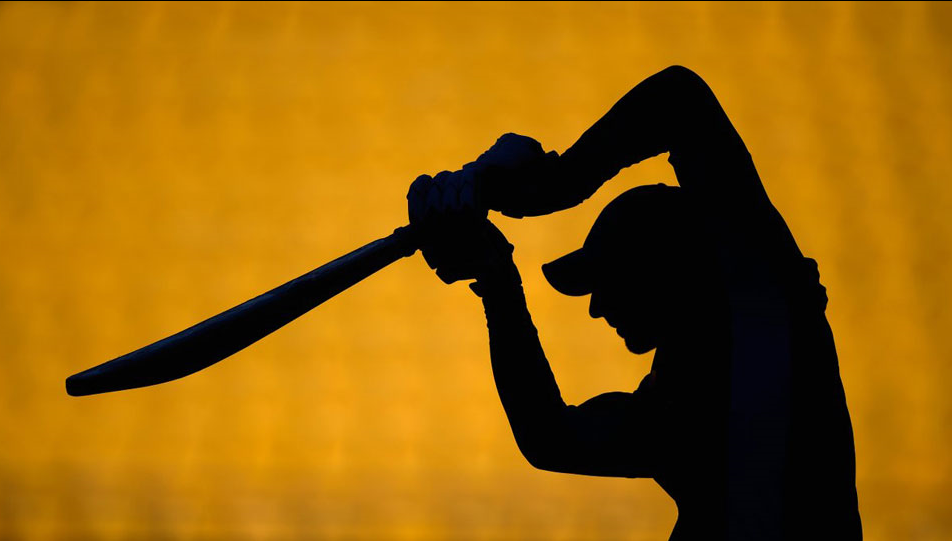 Board of Control for Cricket in India (BCCI) has banned a Delhi cricketer for two years after it was found that he was trying to cheat the board by faking his age. The player named Prince Ram Niwas Yadav has been suspended for his alleged involvement in age fraud to get himself registered in the U-19 squad of Delhi. It has also been asserted that the player had obtained several birth certificates to gain undue advantage in BCCI age-group tournaments.

In this regard, the BCCI has informed that Prince Ram Niwas Yadav has submitted more than one birth certificate to the board and has taken advantage of playing in the tournament of lower age group from BCCI. According to BCCI statement, Ram Niwas Yadav had registered himself in the Under 19 Age Group category in 2018-19 in Delhi and District Cricket Association (DDCA). He has done the same in the 2019-20 season, due to which the BCCI has taken this important step. In two consecutive seasons, Yadav has presented the same age to the board. Therefore, the BCCI has banned from participating in any form of domestic level cricket with immediate effect from the seasons of 2020-21 and 2021-22. BCCI, after receiving a complaint against Yadav, acted on the basis of the certificate issued by the Central Board of Secondary Education (CBSE) in which his date of birth was found to be June 10, 1996. It was also revealed that this player had passed tenth in the year 2012. However, the cricketer submitted a birth certificate to the BCCI in which his date of birth was shown to be December 12, 2001.

The BCCI has also informed that after the completion of the ban the player will only be allowed to participate in the Senior Men’s Cricket tournament. The BCCI had earlier given a similar punishment to Jammu and Kashmir player Rasikh Salaam in the process of giving up at age.