Arsenal escaped from turf Moor with a point from a goalless draw as the hosts wasted several chances to get three points.

The game however ended Burnley’s consecutive 11 match defeats at the hands of the Gunners, however, the home side should have got three points from the match. 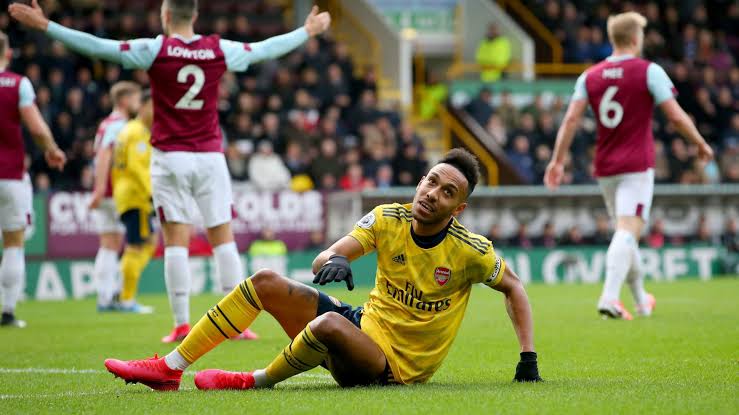 Burnley eventually established themselves in the game with some headed efforts after riding some early pressure from the visitors.


Jeff Hendrick and James Tarkowski were most culpable of missing with headers as the duo failed to hit the target from close range, while forward Jay Rodriguez also missed as the volley of his went against the underside of the bar where he should have scored.

Meanwhile, Arsenal extends their unbeaten run to seven games in all competitions, as well as being unbeaten in seven successive away games. 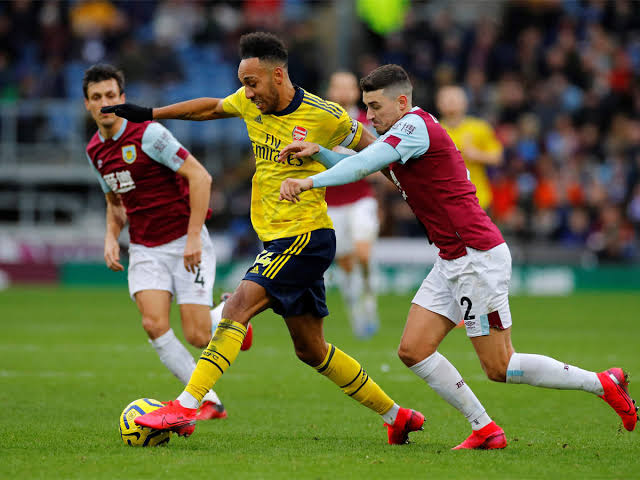 The Gunners, however, were uninspiring for long periods of the games while also failed to gain a boost from the return of skipper Pierre-Emerick Aubameyang after a three-match ban.

It was the skipper himself who had their best chances, miscuing when put through by David Luiz and later heading wide.

The skipper was also involved in the Gunners’ bright start, crossing for Alexandre Lacazette, who failed to hit the target with a header, then shooting horribly wide when set free by Luiz’s long ball.

Burnley went in the game on the back of league victories over Leicester and Manchester United and this confidence was clearly visible of the Clarets.

The Clarets swarmed all over the yellow shirts in the period after the break and it seemed unlikely they would get a better chance than when Hendrick missed the target with a header from six yards.

The result saw both teams make marginal gains up the table, with Arsenal moving to 10th while Burnley to 11th, both on 31 points. 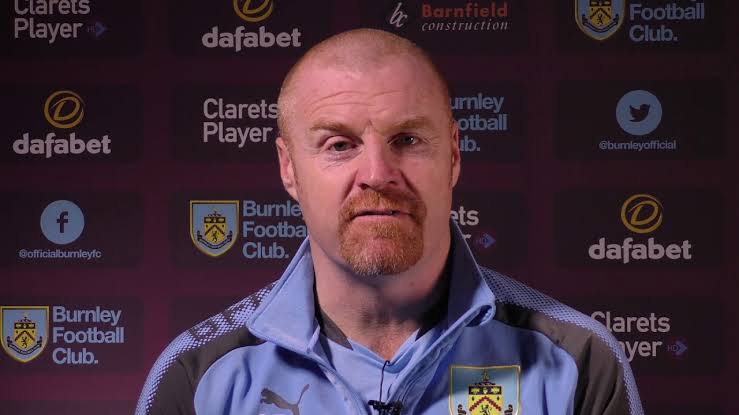 After the match, Burnley’s boss Sean Dyche said, “You don’t want to get too greedy, it’s a good run of performances and results. I thought we did enough to edge it, we had a couple of golden chances and kept them to meagre ones.

“We’re not a side that’s going to create so many, it’s about the quality of chances. We asked enough to score a goal.

“We were on a tough run and the last three games have shown we can be at least competitive.”

Meanwhile, Arsenal manager Mikel Arteta said, “In periods of the game, I liked it, but in other periods I did not. We started to give free-kicks, throw-ins, corners away and in that, they are better than us.

“I learned a lot about the resilience we showed in defence and also that we need to improve the quality of our play, be calmer and improve the end product.

“In the offensive part of our game, we have to do better for longer periods.”