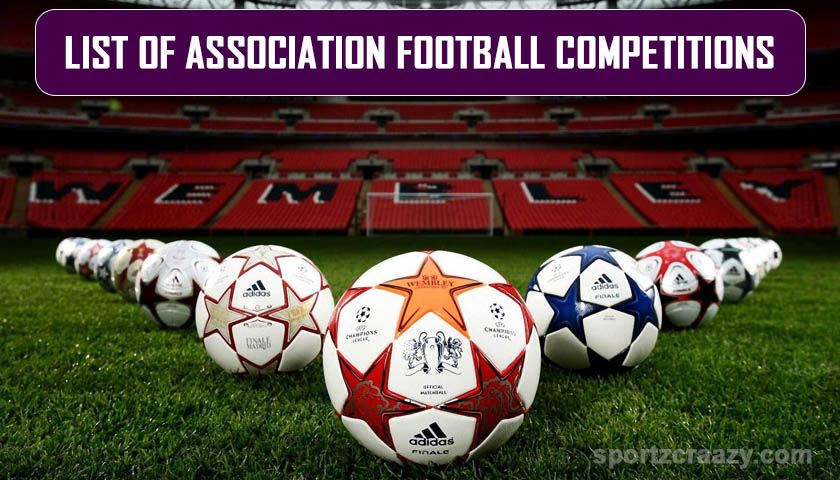 If you are looking for a list of Association football competitions then here is a list of various championships held globally as well as continental.

Here is the list of the various football competitions held worldwide, national and continental.

The International Competitions of Football Associations 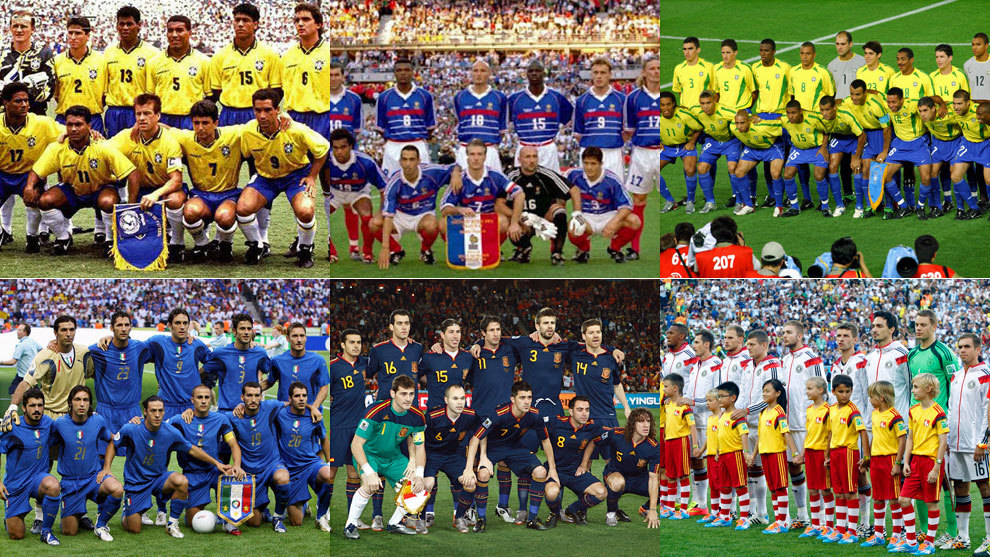 The UEFA Nations League is a new tournament held the first tournament in September 2018 following the FIFA world cup. The league was contested by senior men’s national teams of UEFA members.

This is the main competition for CONMEBOL and consists of all the teams. There is no fixed interval for conduction of the tournament. The most recent tournament was conducted in 2016 in which Chile defeat Argentina.

This is the main football competition for all Asian Countries. Australia is only the non-Asian country permitted to play in the Asian Cup and the most interesting fact about this tournament is that Australia regularly wins this Asian Cup.

For CONCACAF region, it is the most important competition, there is no regular interval for this Gold cup usually held every year. Mexico has won this tournament seven times and has created a record in CONCACAF Gold cup followed by the United States, six-time winners, and Canada, one-time winner. 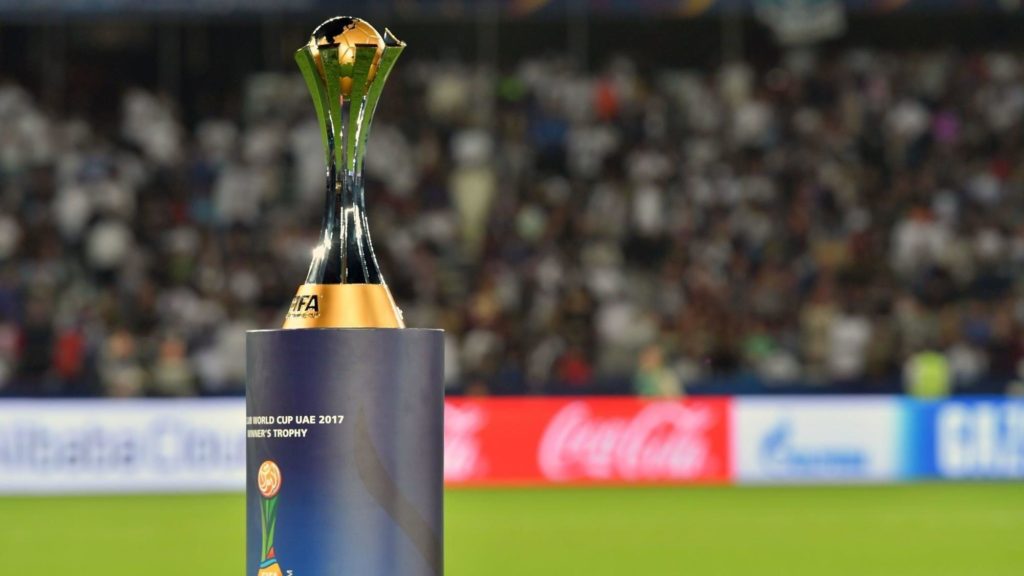 A football club is a club consists of a certain country consists for small leagues. Here is a list of all major club competitions held worldwide.

The tournament conducts the biggest clash between the Champions League and the winners of the European league. Liverpool was the latest champion of the match by defeating Tottenham Hotspurs by 2 – 0 had won their 6th European cup.

CAF Champions League is not as important as of UEFA Champions League. The winner of this tournament gets qualified to secure a spot in FIFA world cup, the most prestigious football competition till now. Al-Ahly is the most winning team has gained titles up to 7 times followed by TP Mazembe of the Democratic Republic of the Congo with five titles. Local Egyptian rivals Al-Zamalek also had gained five titles in this tournament.

It is the most prestigious continental football competition after UEFA champions league. The latest champions of this match are Atletico Nacional team from Colombia.