The ongoing Border-Gavaskar trophy will be remembered for years to come especially with the way Indian team has played in second and third Test match takes lot of guts when your regular lineup including the likes of Shami, Yadav, Rahul and Jadeja is ruled out of the ongoing series. However injury concerns are alarming in host camp too as their opener Will Pucovski who made his test debut against India in the current series in Sydney and immediately scored gritty half century but while fielding he dived to catch the ball and develop a shoulder injury. 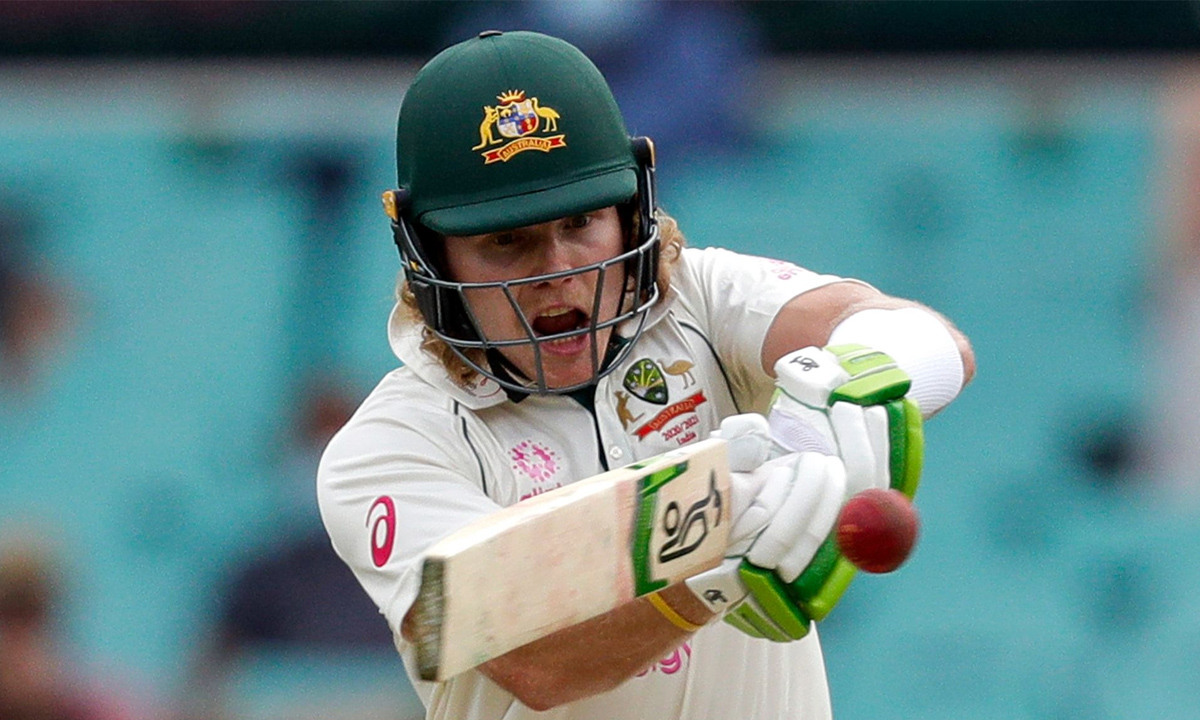 On Tuesday, in an official statement, Cricket Australia confirmed that the 22-year-old had suffered a shoulder injury while fielding.


“Australia confirmed Pucovski suffered a ‘shoulder subluxation’ injury while diving in the field on the fifth day of the third Test in Sydney. A subluxation is a partial dislocation of the shoulder joint when the ball of the upper arm bone partly comes out of the socket in the shoulder,” a statement released on Cricket Australia official website read.

“He will continue rest and rehabilitation over the next two days before a decision is made on his fitness for the fourth Test match,” a Cricket Australia spokesperson said.

The Young opener was suppose to start his campaign in first two test after suffering a concussion during a practice match in the lead to the series.

However if reports are to believed David Warner could also miss final test as he was in discomfort while he came out to bat in both innings for Australia in Sydney. However if any one of them is not fit to play in the final it might be possible Burns will get go ahead to open the innings with either one of them. Pucovski is an exciting talent and Australian fans would love to see him playing as the youngster has been scoring big in Sheffield Shield tournament.