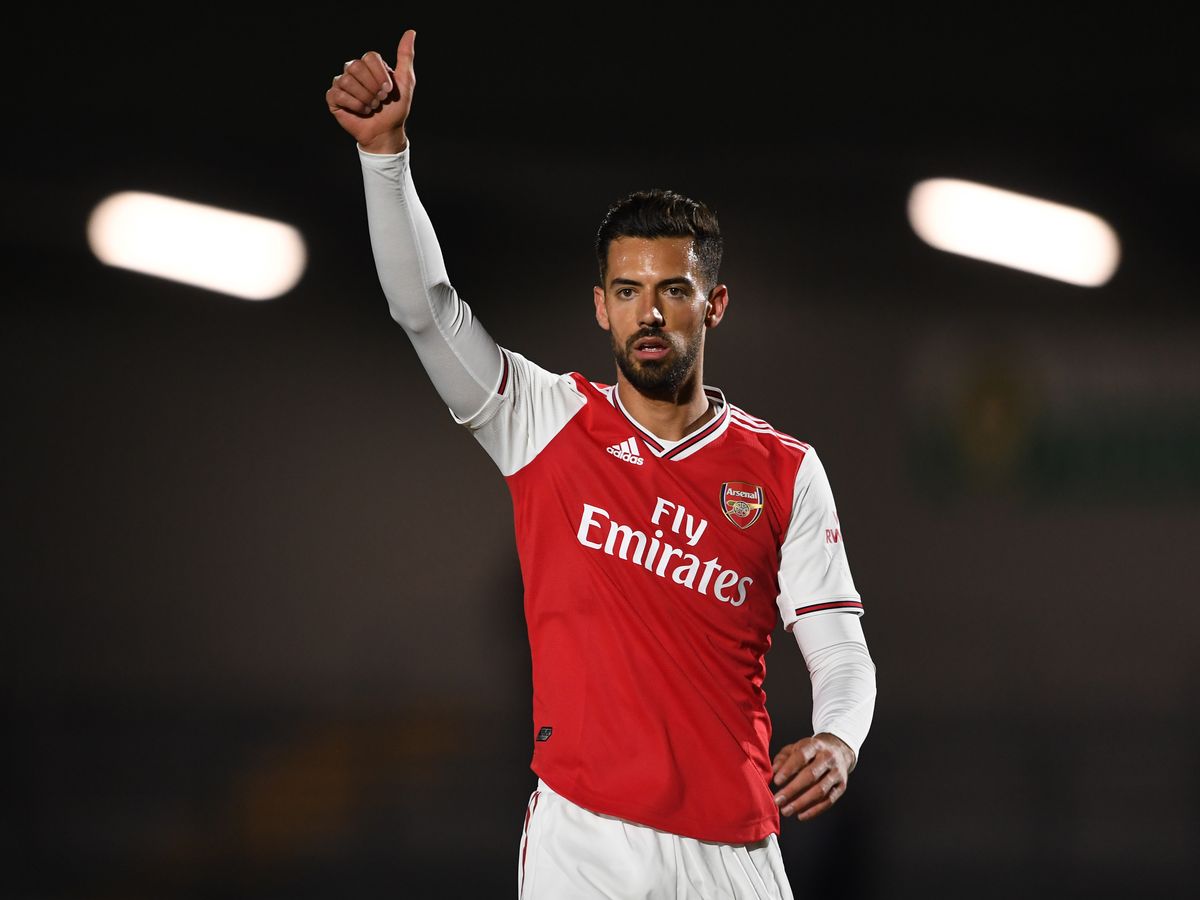 English Premier League club Arsenal’s recent addition, Pablo Mari showed his talent by his best Ricky Martin impression or imitation for his initiation song in the club meeting.  The former Manchester City defender has joined Arsenal during the January transfer window from the Brazilian side. The player made his loan move from Flamengo on loan to the Gunners side or it can be said as to North London.

Recently, the player also traveled with the rest of the squad on a trip to Olympiacos where the Gunners won with a scoreline of 1-0. However, the player is yet to feature for the senior side of Arsenal since the side is waiting for the player to gain the match fitness.

The 26-year-old central defender is not only working hard on the pitch to regain fitness and make his debut for the side but also, he also pulled his vocal cords and showed his capability to sing the Ricky Martin’s 1995 song ‘Maria’ in a hotel in Greece.

Arsenal captain and marksman, Pierre-Emerick Aubameyang posted the initiation song of Spain international on his Instagram handle. The video was posted on Instagram after Gunners sealed a 1-0 victory over the Greek side in the Europa League knockout fixture. The player not only sang the song but also added few dance steps to his performance that went down a treat for his teammates who had an eventful evening.

Though the player is yet to feature for the senior side of Arsenal, the player donned the Gunners jersey for the first time when he faced Chelsea U-23 in Premier League 2.

Though Arsenal lost the game by a scoreline of 2-1, Mikel Arteta applauded the efforts and commitment of the player. Arteta said:

‘When he joined the club he hadn’t played for a long time and he had a little niggle as well when he joined us,’ said Arteta.

‘But his attitude and commitment has been really, really good and highly surprising. He did really well the other day and hopefully we can start to use him soon.’