VAR has been a key talking point of this year’s Premier League campaign but for the wrong reasons. The applications of the VAR has been very controversial and attracts an array of criticism.

This time, it was West Ham on the wrong end of a tight call during their Friday night fixture away to Sheffield United. 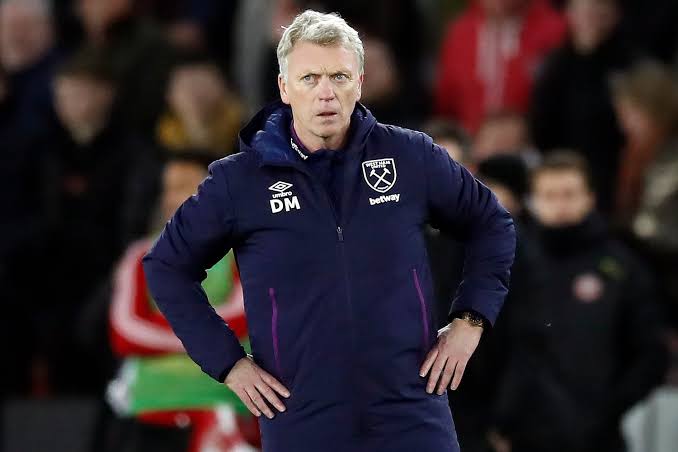 Robert Snodgrass thought he had scored a 91st-minute equalizer for the visitors, but the goal was chalked off after technology stepped in.

Declan Rice was adjudged to have handled in the build-up and although it wasn’t deliberate, rules state that the attacking team can’t benefit from a handball regardless of intention or not. Indeed it was a Heartbreak for West Ham.
David Moyes was flattered with the decision given by VAR.
David Moyes fired a brimful of criticism in his post-match conference. 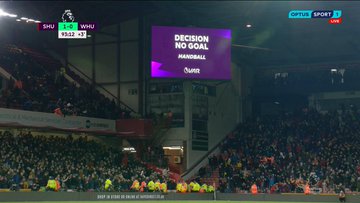 “Whoever was checking it, I think they’ve got it wrong,” David Moyes told Sky Sports.

“I didn’t see anything wrong [while I was celebrating]. I thought Declan [Rice] broke perfectly, got through the backline with a really good pass. Nothing wrong with it at all.

“We scored a really good goal. A well-deserved goal. I’m a football man, I’ve played it all my life. It looked good enough for me.” 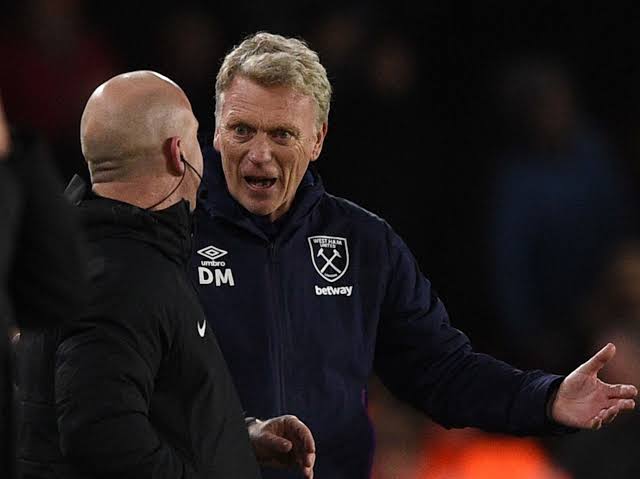 West Ham players and their manager David Moyes had thought they have scored a goal and everyone was celebrating. But suddenly it changed into despair.  ‘Suddenly the smile becomes a scowl,’ Sky’s commentator remarked.

VAR crushing David Moyes in the matter of seconds…?#SHUWHU pic.twitter.com/DlC5cKGrW8

Chris Wilder and his Sheffield United celebrated signing his new contract with a triumph, but the Blades gaffer admitted he was left ‘deflated’ by the manner of the victory and felt for his opposite number.

‘I’ve got a lot of sympathy for David and his players,’ said Wilder. ‘A fellow manager, I know how much it means to David, has seen his team play at full tilt and try to get a last-minute equalizer and then it gets chalked off.

‘I will say, and everyone knows, that has happened to us two or three times this season. So what their manager has felt, I’ve felt. But I feel a little bit deflated if I’m honest.’