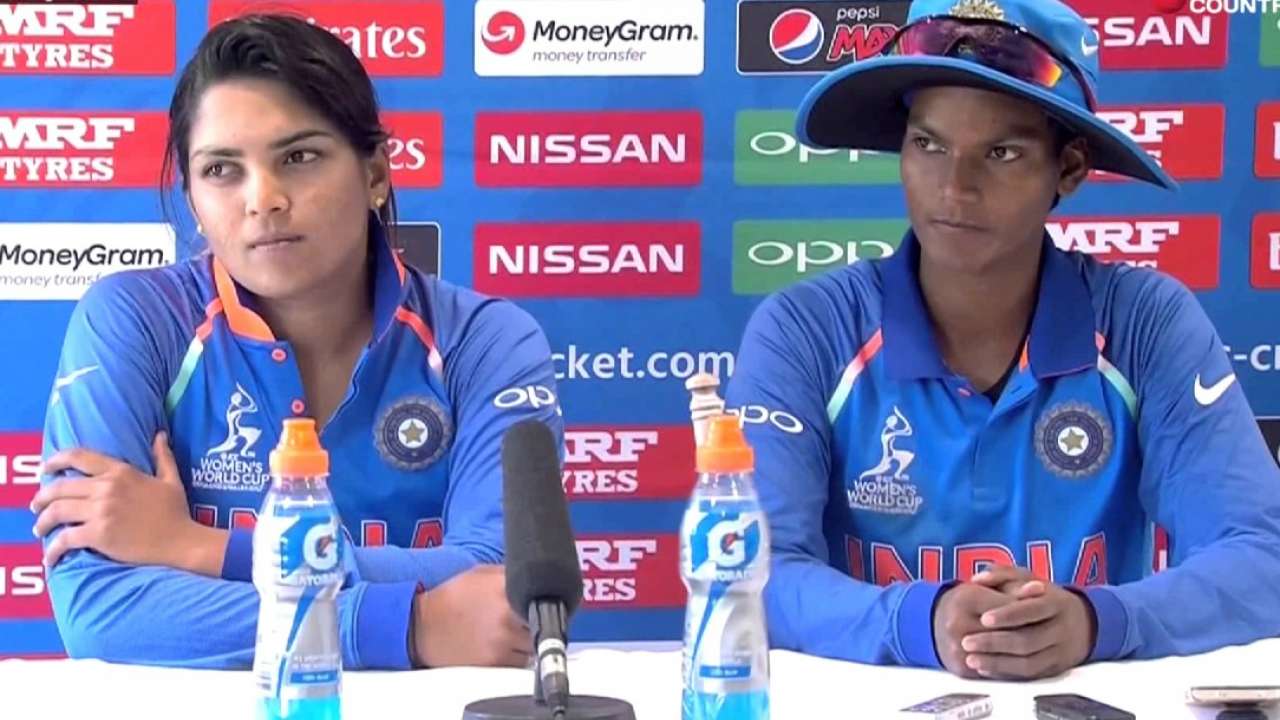 India all-rounder Veda Krishnamurthy has already asked her teammates not to be satisfied after their splendid win against Australia and urged them to focus against Bangladesh in the T20 World Cup, on Monday. Despite having a small total, leg-spinner Poonam Yadav played a key role with four wickets in the kitty which eventually dismantled Australia’s batting order. However, Krishnamurthy does not want to see team India think about that win anymore.

“We can’t be complacent with the victory (against Australia). We have to let go of those emotions now and focus on repeating all the good things we did,” Krishnamurthy said on the eve of the match.

Meanwhile, India will need to improve their batting performance as they scored a minimum score of 132 against Australia. Once again their middle-order woes came in the front which has been going through for long. “We want to make sure we have enough of a score for our bowlers to defend. At the same time, we can’t be too ambitious with our strokes or risk being run short but we need to make sure we get enough runs on board,” said the 27-year-old.

“Our bowling attack is doing really well. It’s all about giving them that extra cushioning. If we had finished 15 runs shorter on Friday (against Australia), it would have been a lot more difficult for us,” she added.

On the other hand, it could be a tough call for India on Monday as Bangladesh had already beaten them twice in the 2018 T20 Asia Cup — in the group stage and in the final as well.

For Bangladesh, they will surely try to win the game. Captain Salma Khatun urged her side not to think about India’s victory in the first game and instead focus on getting their job done.

“We are not worried about the result between India and Australia. We are just focused on our own. We have been watching the opening matches of the tournament with keen interest and we are really excited to get going in this one,” said Khatun.

“All our girls put their 100 per cent into the warm-up match against Pakistan and we hope to have a positive start at this World Cup,” she concluded.