Best Economy in IPL: Cricket over the years is mostly been considered as a “batsman’s game” and although we have seen a number of legendary bowlers in the International Arena amidst all those “Hard hitters”, they have hardly earned any ‘upper hand” from their batting counterparts in the History books. Moreover, when it comes to the IPL which is also been regarded as one the most celebrated T20 cricket league; bowlers do have their own “space “in the record books for their own random achievements. While that’s been said, let’s have a look at the list of top 5 bowlers with the best economy rates in the IPL history.

Economy Rate in IPL-6.67 Runs per over 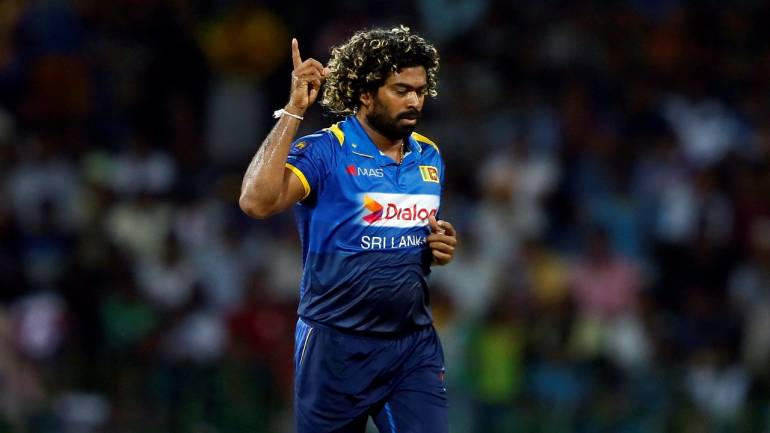 If you are a Mumbai Indian fan, you don’t really need to give it a big thought as over the years, Lasith Malinga has carried the responsibility of being the main strike bowler who has taken them to two IPL titles and Two Champions league Titles. This isn’t it as he is also the highest wicket take in the IPL history so far with 143 wickets to his tally out of the 98 matches he played. He is mostly been famous for his dead right Yorkers and slower balls in International cricket which have deceived even the most quality batsman around the world.

His importance ion the Mumbai team can be justified by the fact that he along with Pollard and Rohit Sharma has been one of the only players who have been retained by their Franchisee every season around. As of now, he is playing the role of a mentor for the Mumbai Indians team and is making all the youngsters learning about the tips and tricks of the T20 cricket in the International Arena.

Economy Rate in IPL-6.61 Runs per over 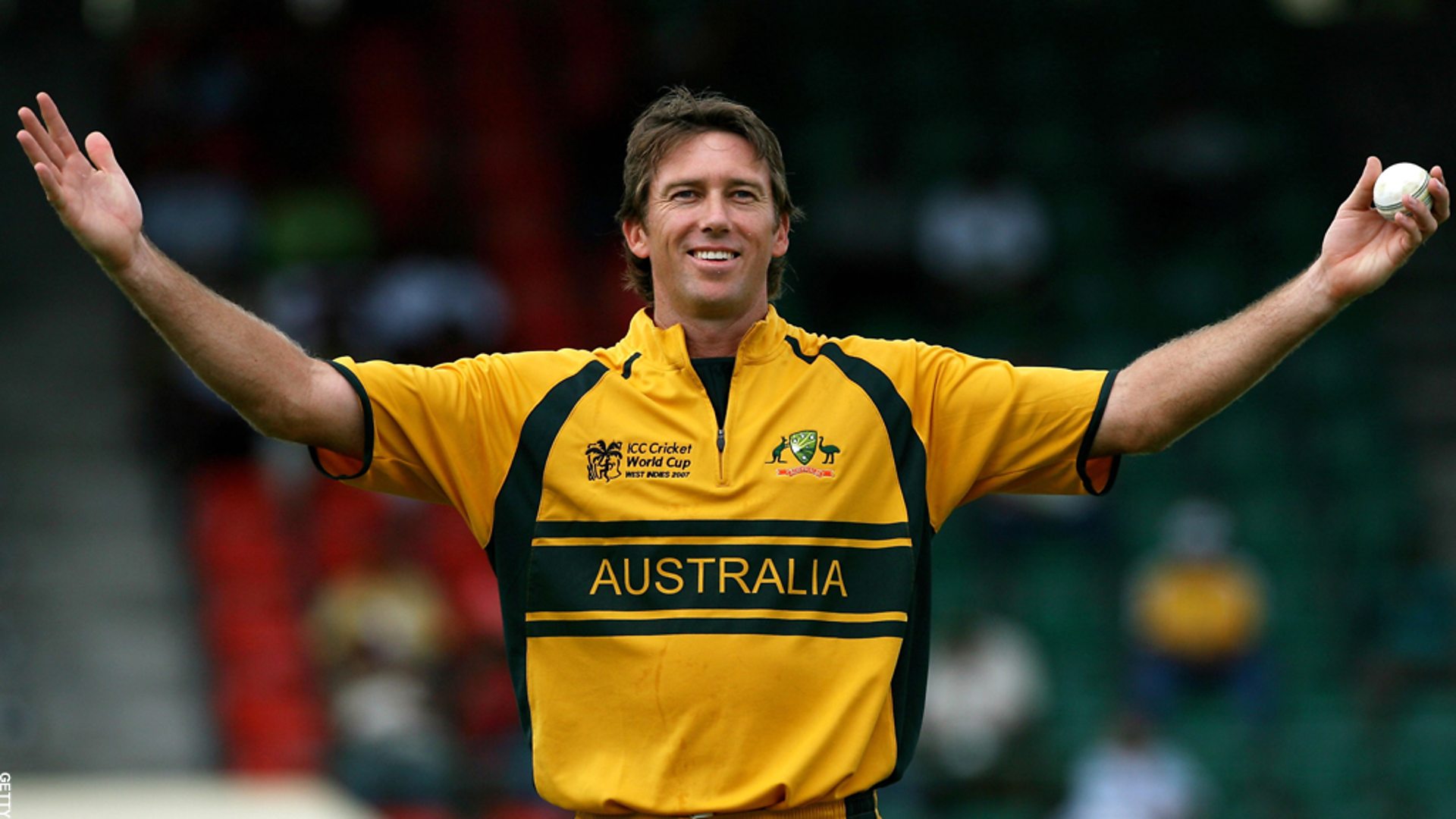 After Malinga, we have this most legendary fast bowler from the Australian team who has threatened almost every batsman around the world with his accurate line and swing altogether. Moreover, it was after a year from his retirement from the International cricket, when Glenn McGrath marked his presence in the IPL arena.

As Expected, he went on to scalp 12 wickets in the whole competition and emerged out as one of the best bowlers in the whole tournament while playing for the Delhi Daredevils team. One of his famous performances was against the Royal Challengers team when he picked up 4 wickets whilst giving 29 runs in the match and made his team secured a famous win against the Top team. Unfortunately, he has mostly warmed the bench next season which might have pushed him to take retirement form all types of competitive cricket.

Economy Rate in IPL-6.57 runs per over 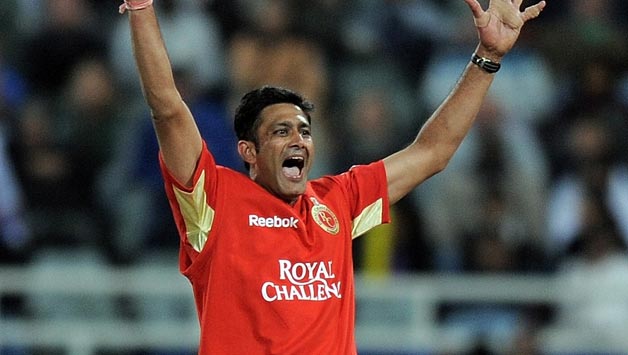 The first season of the IPL didn’t go that good for the Royal challengers Bangalore and it was the Indian Legendary spinner Anil Kumble, who then decided to take up the responsibility of the Captaincy for the next season. Luckily, RCB got their tables turned as they went on to secure a place in the IPL finals under Kumble’s captaincy and this former Indian Leggie went on to scalp 21 wickets while conceding just 5.86 runs per over during the whole tournament. One of the main highlights of his performance in the tournament was the brilliant spell against the Rajasthan Royals team where he grabbed 5 wickets at the cost of just 5 runs.

His dream run in the IPL continued in the following seasons as well before he decided to call it a day before the IPL 2011 auction. Still, this Famous player went on to scalp 45 wickets in the 42 matches that he played across all the IPL seasons in his career.

Economy Rate in IPL-6.55 Runs per over 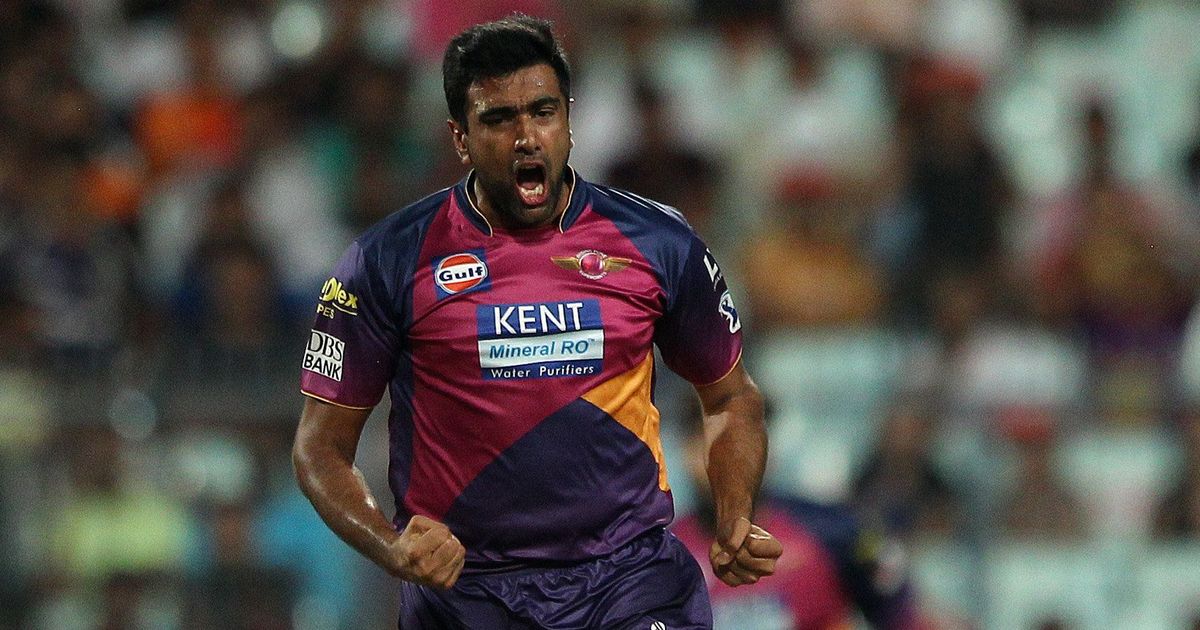 R Ashwin can surely be called as one of the best Spinners India has ever produced and this seasoned campaigner has impressed everyone with his skillful bowling across all the IPL seasons. He was introduced in the third season of the IPL while playing for the Chennai Super Kings and he along with his Captain Mahendra Singh Dhoni took their team to the IPL title.

If we talk about his best season, it was during the IPL 2015 when he achieved a rare landmark of conceding less than run- a ball in the whole tournament. As of now, he has scalped 110 wickets across all the IPL seasons and playing the role of a captain for his new team Kings XI Punjab. Although his recent stint with his new team Punjab in IPL 2018 kick-started with a bang, his team still didn’t been able to make a place in the playoffs. Still, he went to perform with both bat and ball and be able to scalp 10 wickets in the process. 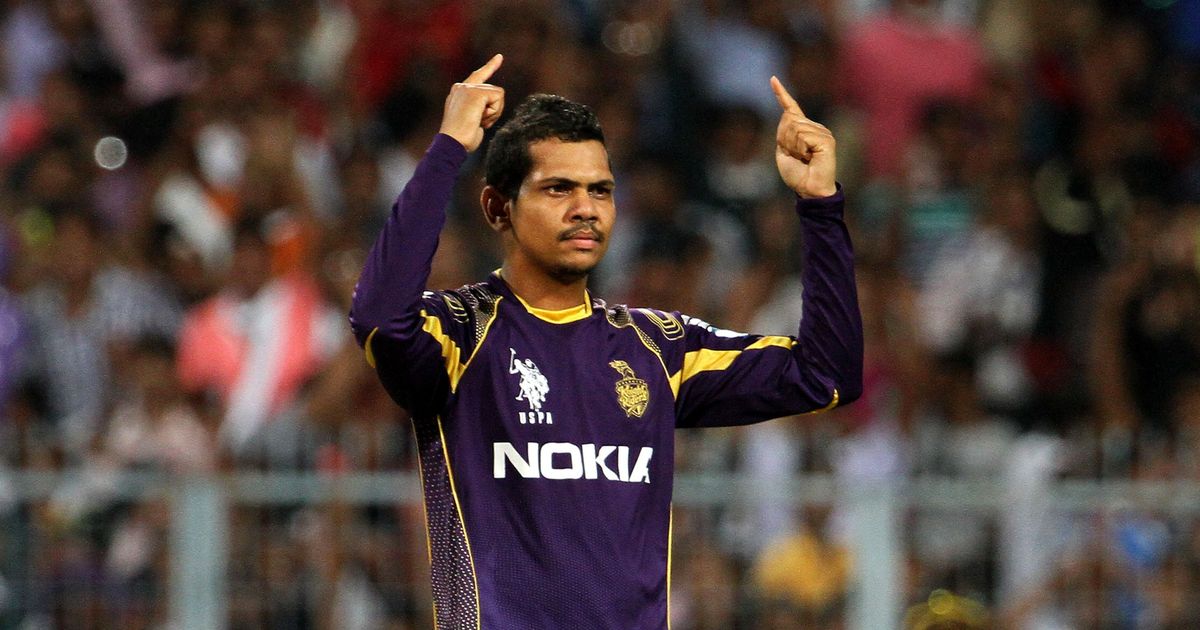 There are no Brownie points for guessing who’s there on the top of our list of most Economical bowlers in the IPL history. Yes! You guessed it right; it’s the Mystery spinner from West Indies who has made almost every batsman from around the world dance on his deliveries across every format in the International cricket.

Quite interestingly, there was hardly anyone who knew about this Spinner in the Cricket fraternity when he was first bought by the Kolkata Knight Riders team in 2012 auction. As Expected, Sunil Narine made an instant impact of his presence on the cricket field and he went on to win the Man of the Tournament award for his Brilliant spells of Bowling. Ever since then, Narine has been the key bowler for his team in the IPL and made his team win even at the most impossible situation over the years.

Even though he has come up as an All-rounder for both his IPL and National team while Opening the batting on few instances, Narine is still more famous for his Mystery spin and versatile deliveries which has made him scalped 112 wickets across all the season so far.