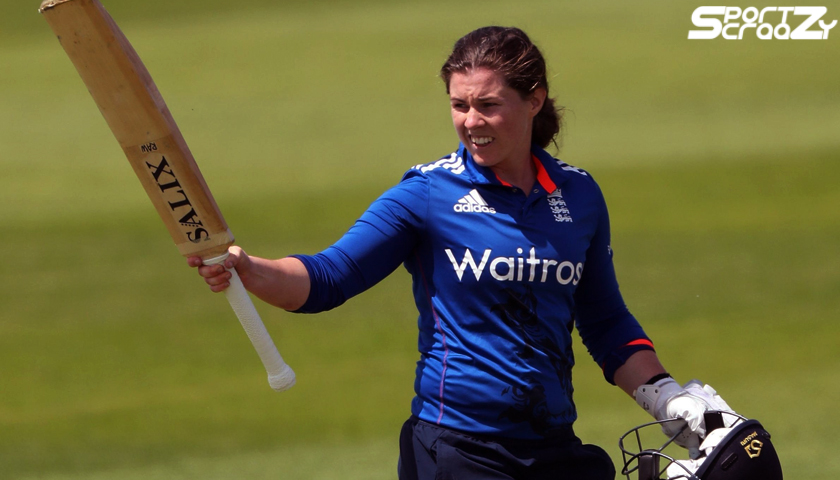 Tammy Beaumont is an English cricketer who represents England in international cricket. She is a right-handed batsman and wicketkeeper. She was also part of the World Cup-winning squad of England in 2017. She has been also included in the England Women cricket squad for the ICC Women’s T20 World Cup 2020. 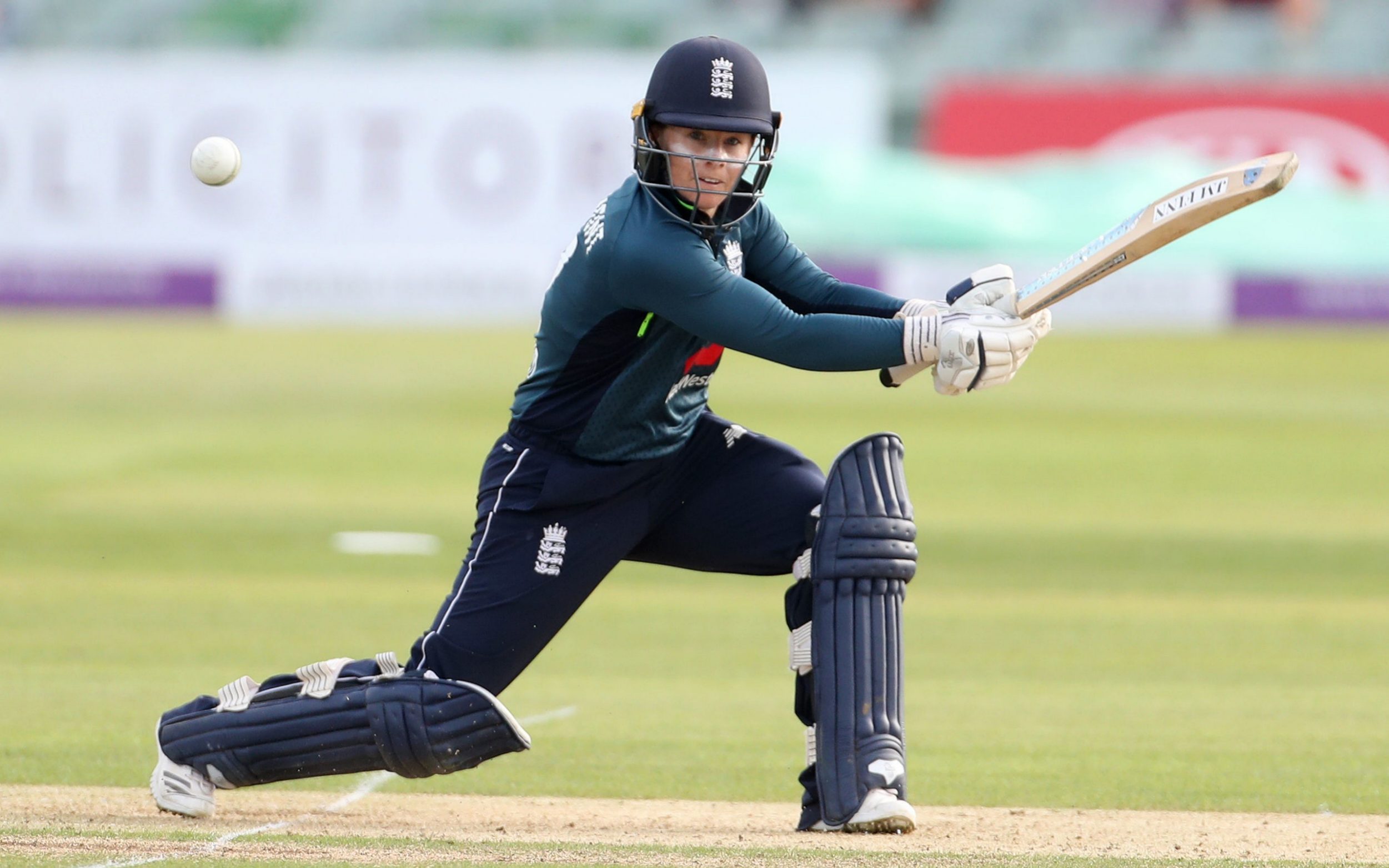 Tammy Beaumont was born on March 11, 1991, in Dover, Kent, England. Tammy Beaumont played for her home team Kent in 2007. She impressed the selectors with her keeping skills. She played for Kent in 2008 and 2009 as well. She got her first hundred in 2009 when she scored 136 against Surrey’s side.

She got the call-up from the national team in November 2009 where she was included on West Indies tour as the replacement of Sarah Taylor. She made her international debut in the first One Day International. In April 2015, she was included as one of the England women’s Academy squad tour to Dubai against Australia.

In the 2017 Women’s Cricket World Cup, she made the record of the highest partnership ever in the history of Women’s Cricket World Cup. She set the highest 2nd wicket partnership of 275 with Sarah Taylor. She was also announced as the player of the tournament after scoring 410 runs in the tournament. She was honored by the award of an MBE in the Queen’s 2018 New Year Honours list. In December 2017, she was also included in the ICC Women’s ODI Team of the Year.

In 2018, she scored her maiden T20I hundred against South Africa and helped England to post 250 which is the highest innings total in Women’s T20Is. In March 2019, Beaumont completed 1000 runs in Women’s T20I cricket. In June 2019, Beaumont scored a century in Ashes ODI which was the first century by an England cricketer in the Women’s Ashes. She is also named in England’s squad for the ICC Women’s T20 World Cup 2020 in Australia.

Tammy Beaumont was the player of the tournament in Women’s Cricket World Cup 2017.