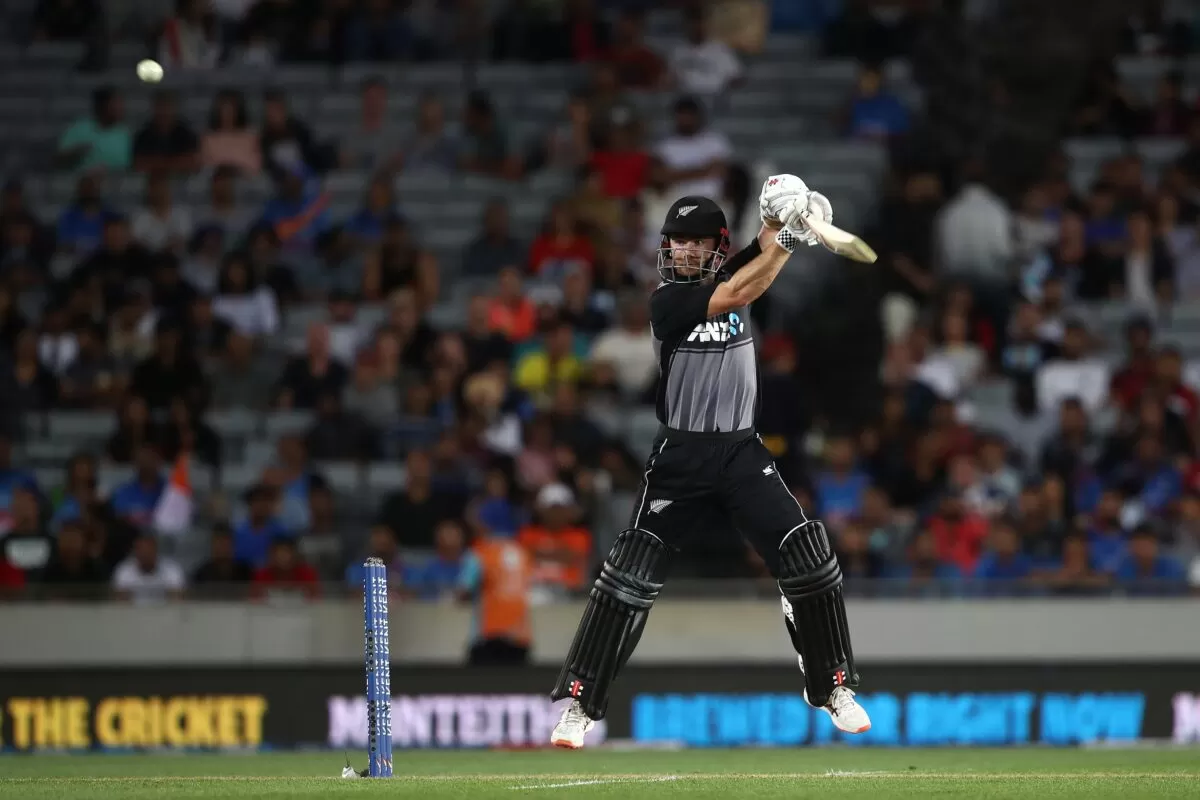 After winning the first two matches in the 5-match T20 series, India have now made it three wins in a row, registering their first-ever T-20 series win in New Zealand with two matches still left to be played.

“A classic example of no game is over till it’s over”- India’s head coach Ravi Shastri said in a tweet after the match and rightly so. With just 2 runs needed in the last four balls and Kane Williamson and Ross Taylor in the middle, it never looked like New Zealand would lose the match from that position.

However, it was Mohammed Shami, who produced four exceptional final balls to tie the game for his team and take the match to the super over.

Kane Williamson did all he could, first playing an exceptional 95-run knock and then smacking a four and a six to Bumrah to set a target of 17 runs in the super over. However, he lacked support from his players, who looked clueless in the game, barring a couple of them. Rohit-Hitman Sharma once again showed why he is touted as the best T20 player in the Indian team, who smashed two consecutive sixes in the last two deliveries of the super over off Southee, to hand India third consecutive win on a Wednesday.

India would be delighted to seal the series, but one must feel sad for Kane Williamson who did all he could to make sure they don’t go 3-nil down in the series, having played a phenomenal 95-run knock off 48  deliveries, and then adding 12 more runs in four balls in the super over.

“Super overs haven’t been too successful for us so we needed to be a little bit better to win it in regular time. A great game of cricket, India again showed their experience in crunch situations. It is a really important experience for us to take from and move on.” Kane Williamson said at the post-match ceremony.

“We bowled well after they got off to a superb start. There was something in it for the bowlers but both sides maximised shorter side of the boundary towards the scoreboard and made a very good game of cricket. Very disappointing after coming off from an effort like that.” he added.

India and New Zealand will play the fourth T20 at Wellington on Friday.