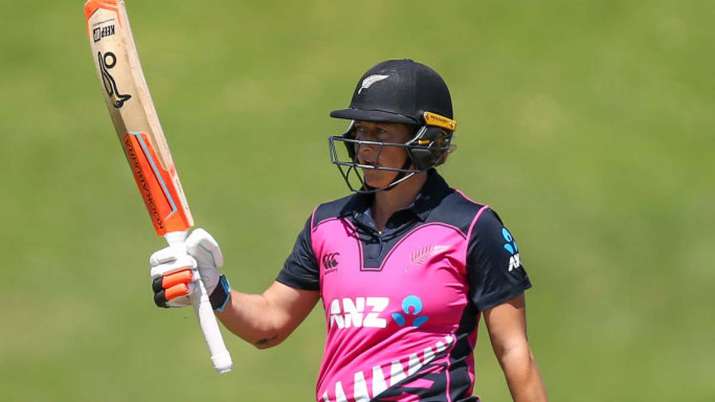 “Sophie Devine has been confirmed as the WHITE FERNS captain with Amy Satterthwaite to take the role of vice-captain following her return from maternity leave,” New Zealand Cricket (NZC) said in a press release.

Devine will be taking over the captaincy from her teammate Amy Satterthwaite as she had gone for maternity leave back in 2019. Devine was made the captain of New Zealand for the T20 World Cup in January but the side had a first-round exit from the tournament. As per the statement, Satterthwaite will be the vice-captain 0nce she joins the side.

Wellington's @sophdevine77 has been confirmed as our captain with @AmySatterthwait to take the role of vice-captain following her return from maternity leave #CricketNation https://t.co/1cl89iifdh

“It’s a huge honour and privilege to be awarded the White Ferns captaincy. I thoroughly enjoyed my time as captain over the past season. It was challenging results-wise at times, but I feel we are moving in the right direction as a team, both with our cricket and our team culture.” Devine said after the announcement.

Devine has impressed the selectors as well as the fans with her leadership skills, and an early exit from the T20 World Cup doesn’t undermine her captaincy skills.

New Zealand coach Bob Carter has also been impressed with Devine’s captaincy in the recent months after taking over the important role.

“Sophie is a strong leader, she has her own style and knows what she wants from herself and the team,” Carter said.

New Zealand’s Women cricket team is scheduled to resume its pre-season training from the next week. The team will resume the International cricket with the tour to Australia in late September to play three ODIs and as many T20Is.