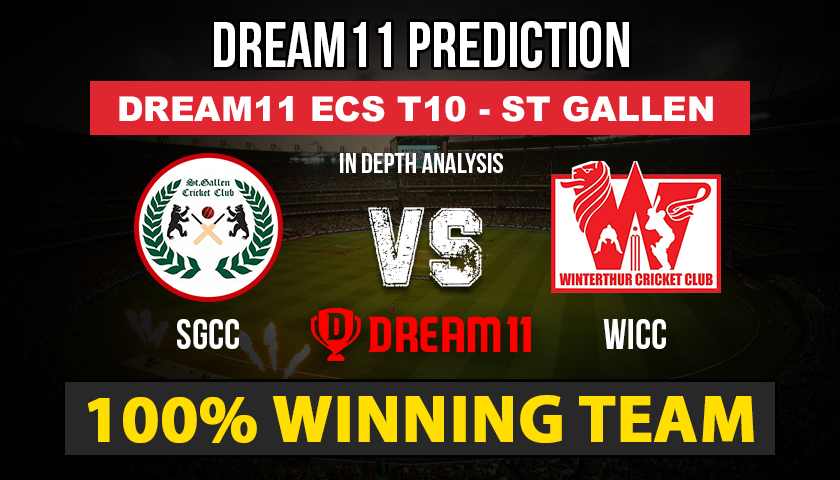 St Gallen CC will take on Winterthur CC in the Tuesday fixture of ECS T10 St Gallen 2020 at the Grundemoos ground. St Gallen CC had a mixed Monday as they lost against Olten CC by huge 10-wickets but later, they defeated Zurich Crickets CC by 18 runs. It will be their first of the day and later, they will play two more games.

On the other hand, Winterthur CC had a single game on Monday and they beat Zurich Crickets CC by 8 wickets in the opening game. They chased down 66 in 6.3 overs.

St Gallen CC and Winterthur CC match will be played at St Gallen’s Grundenmoos Ground. It’s a pure batting track. In the opening game, Nomad CC innings score. Any score around 100 would be a tough task to chase.

Bashir scored unbeaten 27 off 17 balls in the opening game for Winterthur CC. He also bowled an over and conceded only four runs.

Rajveer Singh batted at number 4 and smashed 13 off just 4 balls. He also bowled two overs so he can provide bowling option as well.

Deesh Banneheka conceded just 5 runs in his 2-overs and picked up a wicket. 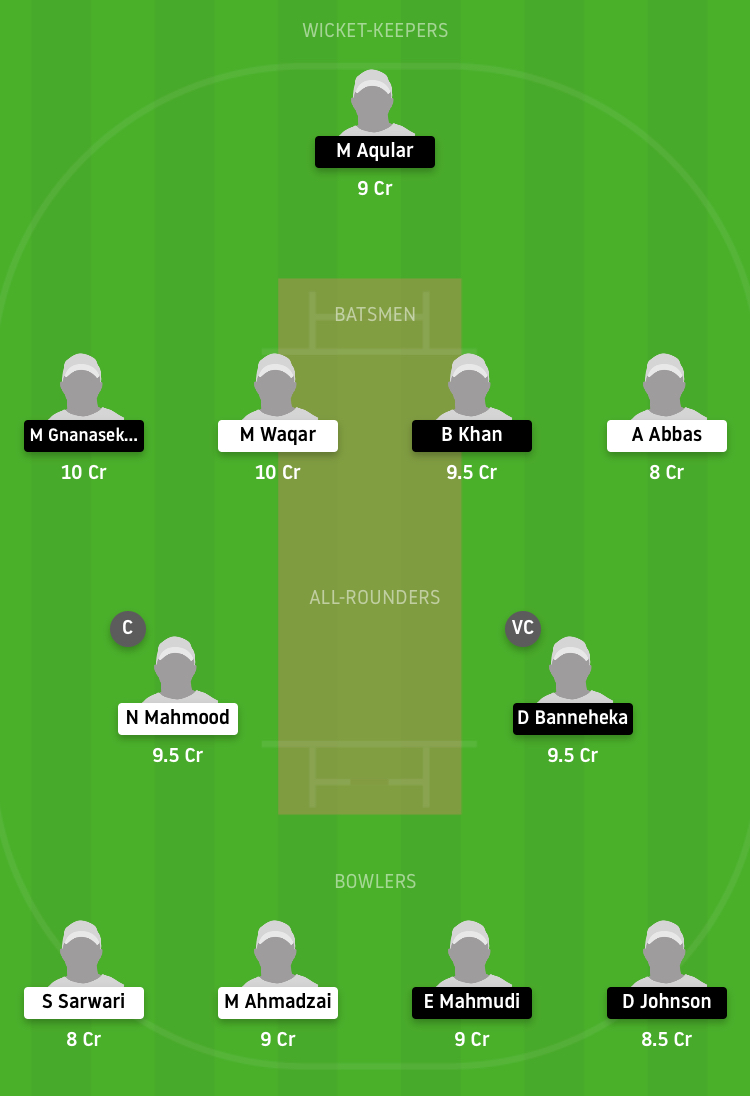 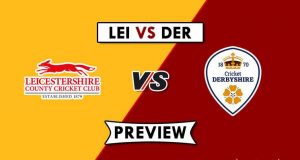 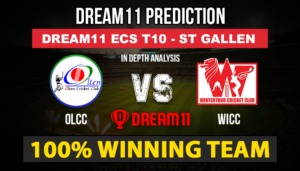 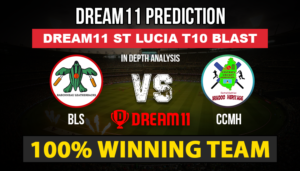 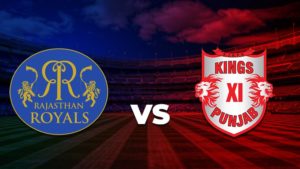