With Shikhar Dhawan getting back amongst the runs and KL Rahul in stupendous form, a nationwide debate has been surfacing as to who will play alongside Rohit Sharma in the first ODI against Australia on Tuesday. 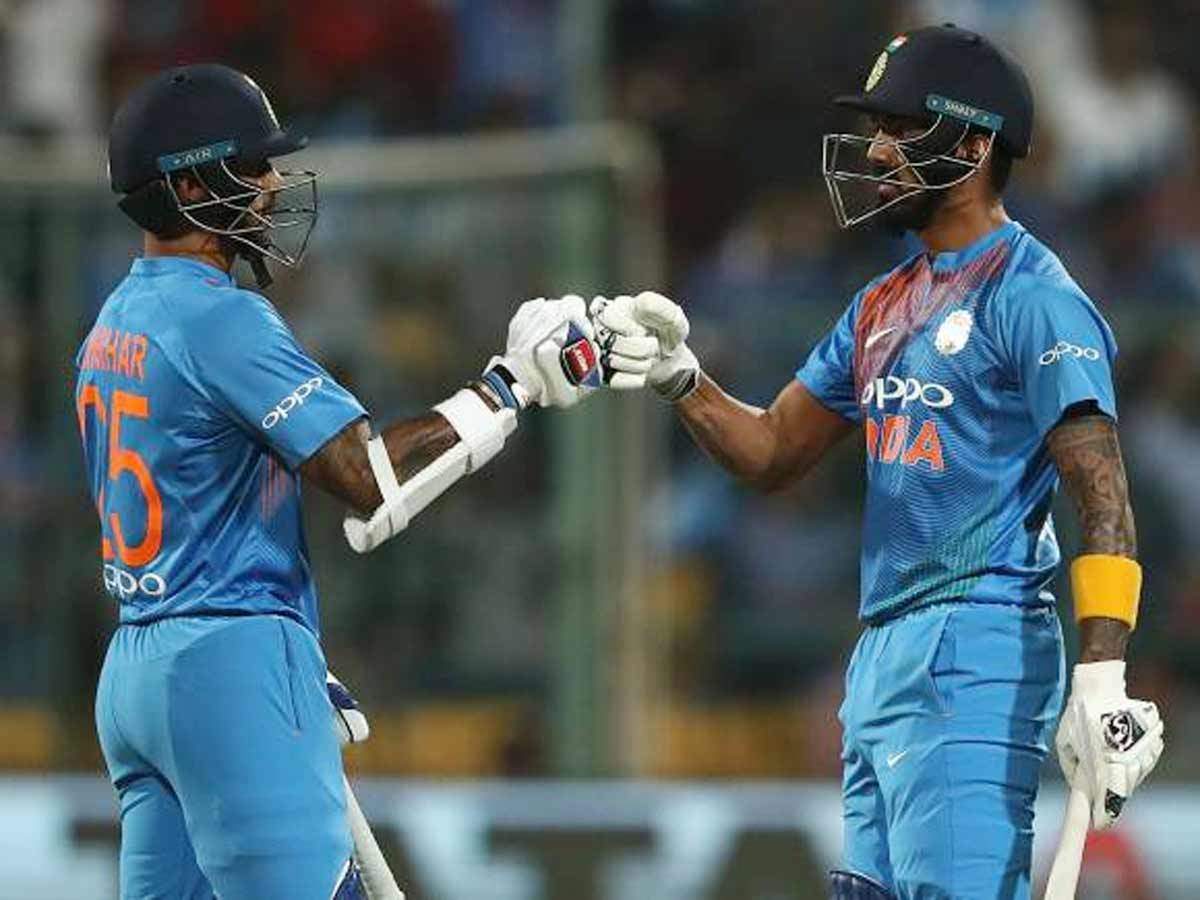 While some wanted in-form KL Rahul to open the innings, others laid emphasis on Shikhar Dhawan’s experience and record against Australia. However, Indian skipper Virat Kohli on Monday took everyone by surprise after he expressed his desire to feature both the batsmen in the playing eleven.

“Look, a guy in form is always good for the team. …You obviously want to have the best players available and then chose what the combination should be for the team. There might be a possibility that all three (Rohit, Shikhar and Rahul) might play. It will be interesting to see what balance we want to take in on the field,” Kohli said on the eve of the match.


Playing both Dhawan and KL Rahul in the eleven would lead to Virat Kohli stepping down the order and the Indian skipper finds no problem in doing so. Kohli also talks about his role as a captain and what is more important between his legacy and his personal records. “Being the captain of the team, it is my job to make sure that the next lot is also ready. A lot of the other people might not look at it that way, but your job as a captain is not only to look after the team right now but also to prepare a team that you leave behind when you eventually pass it onto someone else,” he added.

After registering a 2-0 win in the T20 series against Sri Lanka, India will next play against Australia in a three-match ODI series starting from 14th January 2020.