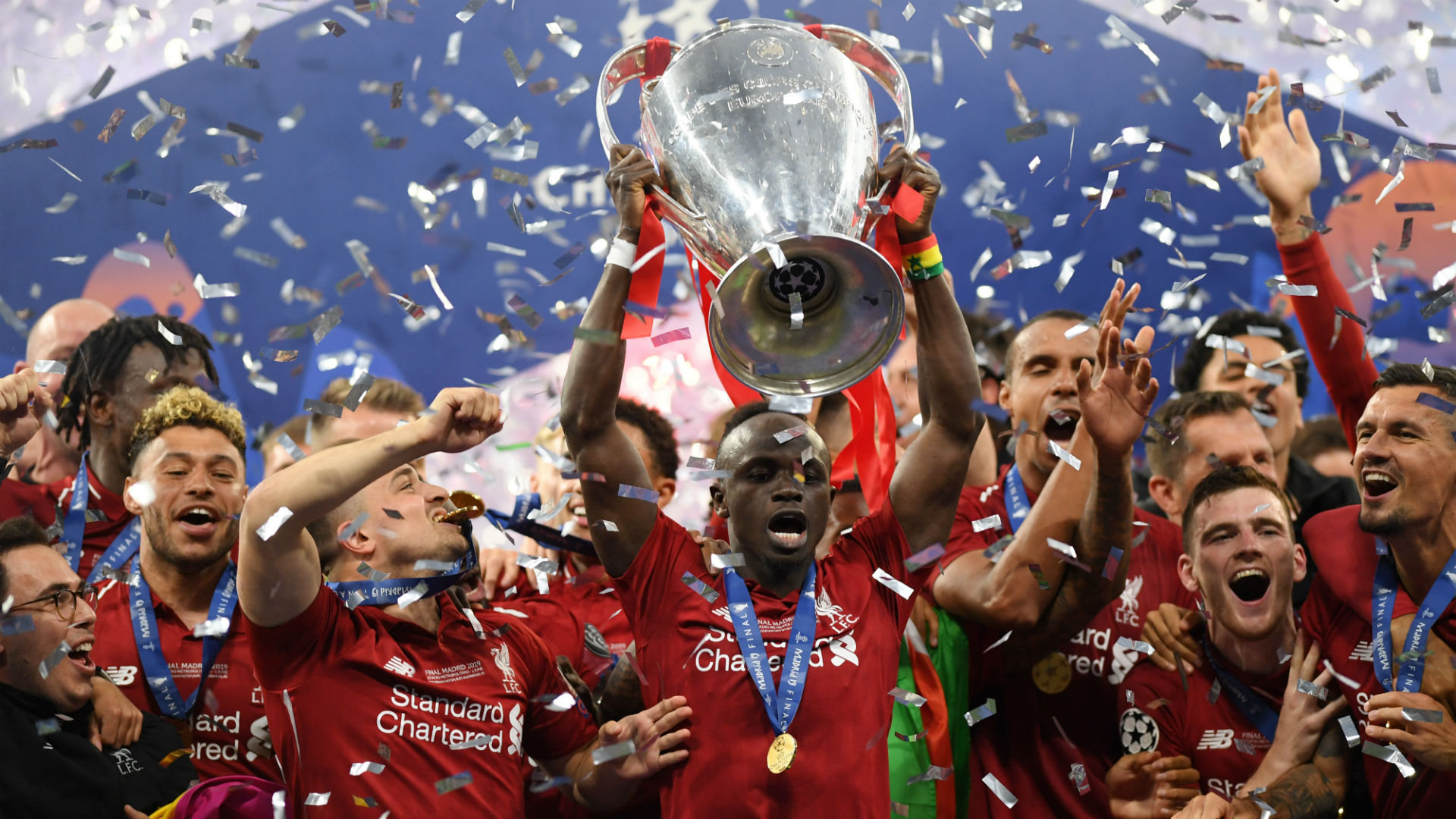 Revealing what has kept Liverpool players motivated in their current remarkable run of success, forward Sadio Mane said that it is all due to the defeat at the hands of Real Madrid in the Champions League final way back in May 2018.

The Reds went on to lose the match 3-1 to the Spanish giants in Kiev in a match which is remembered for goalkeeping blunders from Loris Karius, a stunning overhead kick from Madrid star Gareth Bale and the shoulder injury picked up by Mohamed Salah.

Mane who had levelled the scores at 1-1 in the second half of the final, failed to score further goals as his lone goal in the match is now somewhat seen as a footnote in the game.

Since then Jurgen Klopp’s side have gone on to win the Champions League and lost just one Premier League match en route to finishing second last season and going 16 points clear at the top this season with 22 wins from 23 games.

They have one game in hand on second-placed Manchester City and ahead of their Thursday night’s trip to Wolves, a game where the Anfield side won 2-1 courtesy of a late Roberto Firmino winner, Mane discussed the journey the squad has been through.

“For sure we achieved things and we want to achieve more and big things with this club,” he told Liverpool’s official website.

“We want to win trophies – Premier League, Champions League again, which won’t be easy, we all know that.

“But what you have seen in these last few years, everything is possible and we can do it and do it again. We just need to be hungry in a good way and push ourselves until the end.

“When we lost the final against Real Madrid… I think from that everything changed and we said to ourselves, ‘It’s possible’.

“We also have a young team and from that I think everything changed.

“We got more belief and we get more confidence and we said, ‘Everything is possible, why not try? We all want to win things, so why can’t we make it together and do it?’