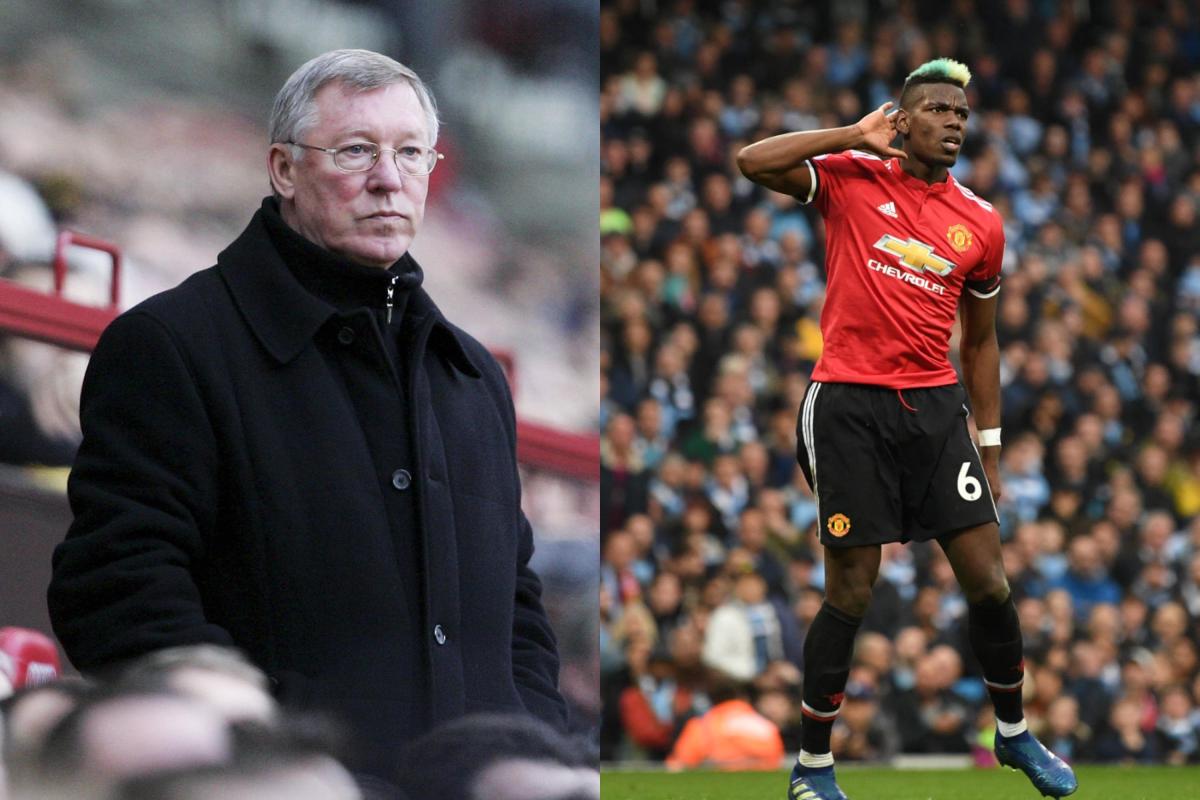 Mino Raiola taking a swipe at Manchester United is nothing new.

The football super-agent who happens to look after Paul Pogba has been vocal on the way the Red Devils are run.

Raiola has been the agent of Pogba since his teenage years as the French international made his way through the United academy which he joined from Ligue 1 side Le Havre in 2009.

The midfielder won the FA Youth Cup in 2011 as the move paid off initially, but a year later aged just 19, Pogba left for Juventus. United received less than £1million for him and that left manager Sir Alex Ferguson raging.

“Pogba signed for Juventus a long time ago as far as we’re aware,” the manager told MUTV at the time.

“It’s a bit disappointing because I don’t think he showed us any respect at all. To be honest, if they carry on that way, I’m quite happy that he’s away, from me, anyway.”

After his move to Juventus, Pogba developed into one of the most sought-after young midfielders in Europe and eventually returned to Old Trafford in 2016 for £89m with the transfer being said to have made Raiola £40m.

Sir Alex had meanwhile retired by then, though it’s safe to say he didn’t think much of Raiola either. 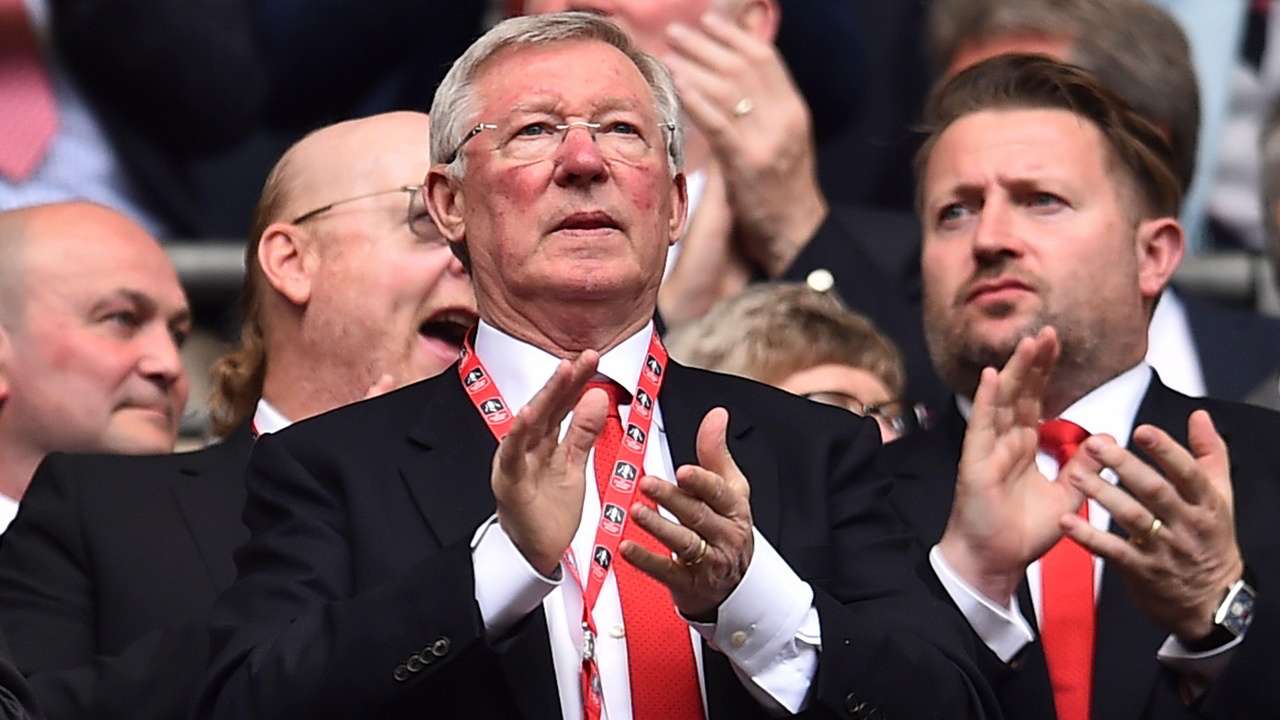 “There are one or two football agents I simply do not like,” he wrote in his 2015 book, Leading. “And Mino Raiola, Paul Pogba’s agent, is one of them.

“I distrusted him from the moment I met him. He became Zlatan Ibrahimovic’s agent while he was playing for Ajax, and eventually, he would end up representing Pogba, who was only 18 years old at the time.

“We had Paul under a three-year contract, and it had a one-year renewal option which we were eager to sign. But Raiola suddenly appeared on the scene and our first meeting was a fiasco.

“He and I were like oil and water. From then on, our goose was cooked because Raiola had been able to ingratiate himself with Paul and his family and the player signed with Juventus.”

It is reported that Raiola is now trying to broker away a second transfer from Manchester United for his client after having failed in the summer to move him to Real Madrid. 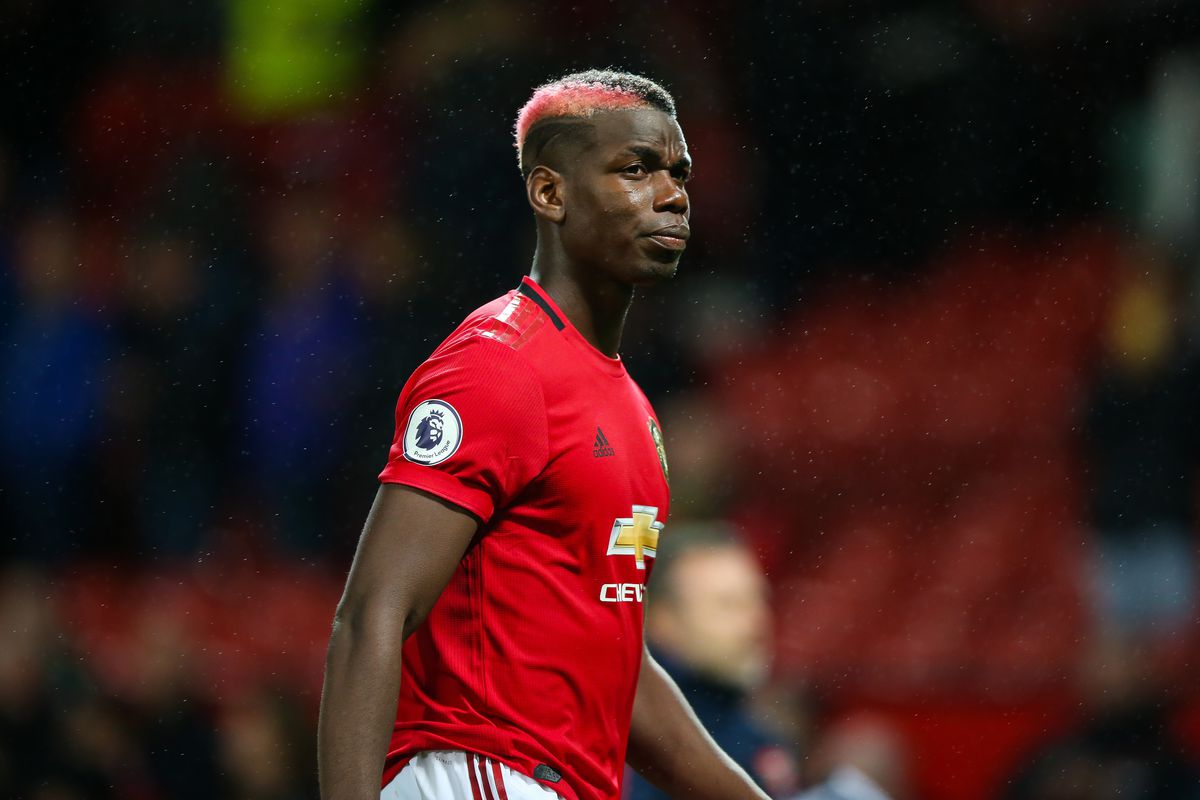 A couple of days before, Raiola had taken a dig at Manchester United saying: “Pogba’s problem is Manchester United. It’s a club out of touch with reality and without a sporting project,” he said.

“I wouldn’t take anyone there, they would even ruin Maradona, Pele, and Maldini.

“Paul needs a club and a squad, one like Juventus was before.”

Pogba ‘likely to leave’ United in the summer 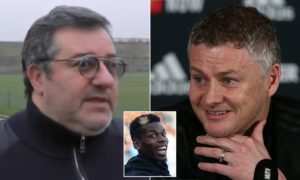 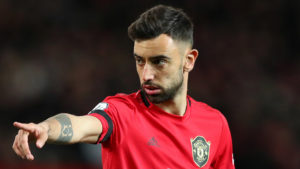 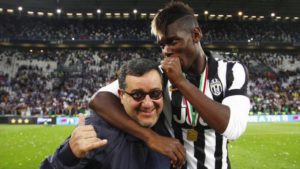 ‘It is over’ for Paul Pogba at Manchester United- Mino Raiola
Join us: