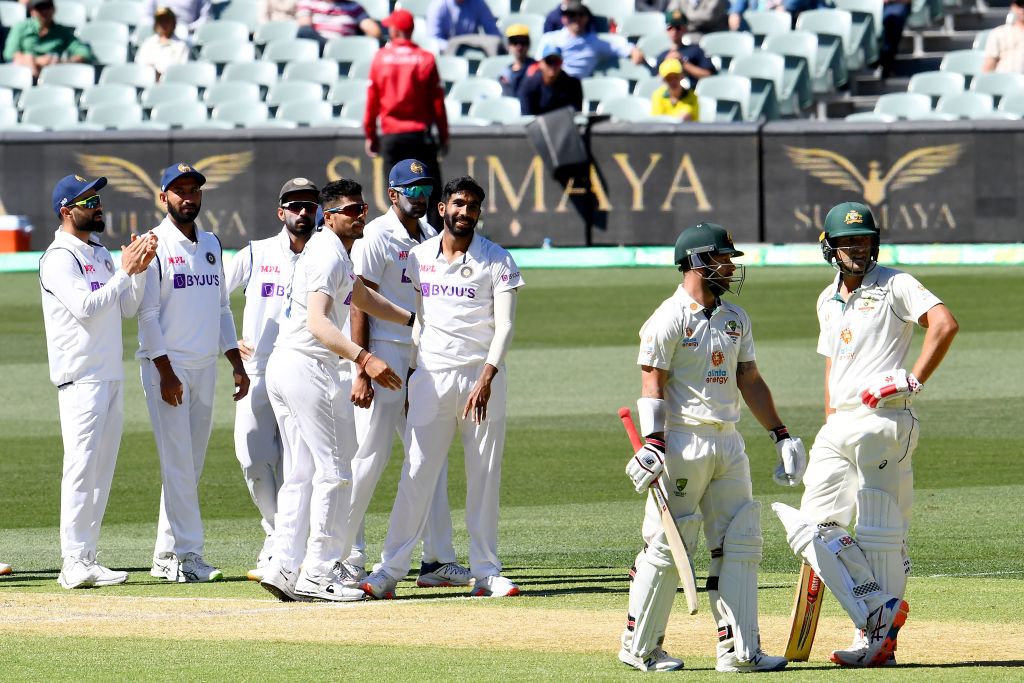 There is a huge news coming in regards to ongoing India-Australia series as Indian team will not be travelling to Brisbane to play fourth and final test of the series due to strict quarantine protocols. This response came days after statement from Queensland Health Minister Rose Bates who stated bluntly that if Indian’s don’t want to follow the quarantine protocols there is no need for them to come to Brisbane to play last and final test.

The Indian players are living in bubble for quite some time now starting from playing IPL for close to two months to reaching Australia for more than a month series will become a daunting task for visitors if they will have to again serve quarantine protocol for few more days for playing last days due to strict COVID-19 protocols in Brisbane.


According to latest report from SEN, BCCI has formally written to Cricket Australia highlighting about the restrictions for playing fourth test match. The report further states that the Indian players have been in a lockdown for an ‘extended’ period now, having already played the IPL as well.

“The BCCI have formally written to Cricket Australia about the restrictions that will be imposed on the Indian team in Brisbane. They are against that. They’ve been in lockdown for an extended period of time, of course most of these people were playing in the IPL in Abu Dubai and then came here to Australia,” said reporter Jimmy Smith to SEN.

“So they’re saying ‘nope, too restrictive, once we’ve passed the protocols, why can’t we walk around like the rest of the people in the community. The advice is that they don’t want to go to Brisbane,” added the report.

Former England skipper Michael Vaughan who predicted early before the India-Australia series started that India will not win a single match took U turn after visitors won the second Test match took dig at BCCI request to CA for restrictions where he wrote on his official Twitter handle. “Covid restrictions or the pitch in Brisbane they are concerned about?” asked Vaughan.