The German club, RB Leipzig, on Twitter confirmed the signing of Spanish International forward, Dani Olmo, from Dinamo Zagreb for a reported fee of £26 million in the January transfer window. The club statement on Twitter read as below;

The LaMasia product left Barcelona’s football academy in 2014 to move to the Croatian club to explore the opportunities. With his stellar performances on the pitch, the player was linked with several European giants including Manchester United and Barcelona from past two transfer windows. 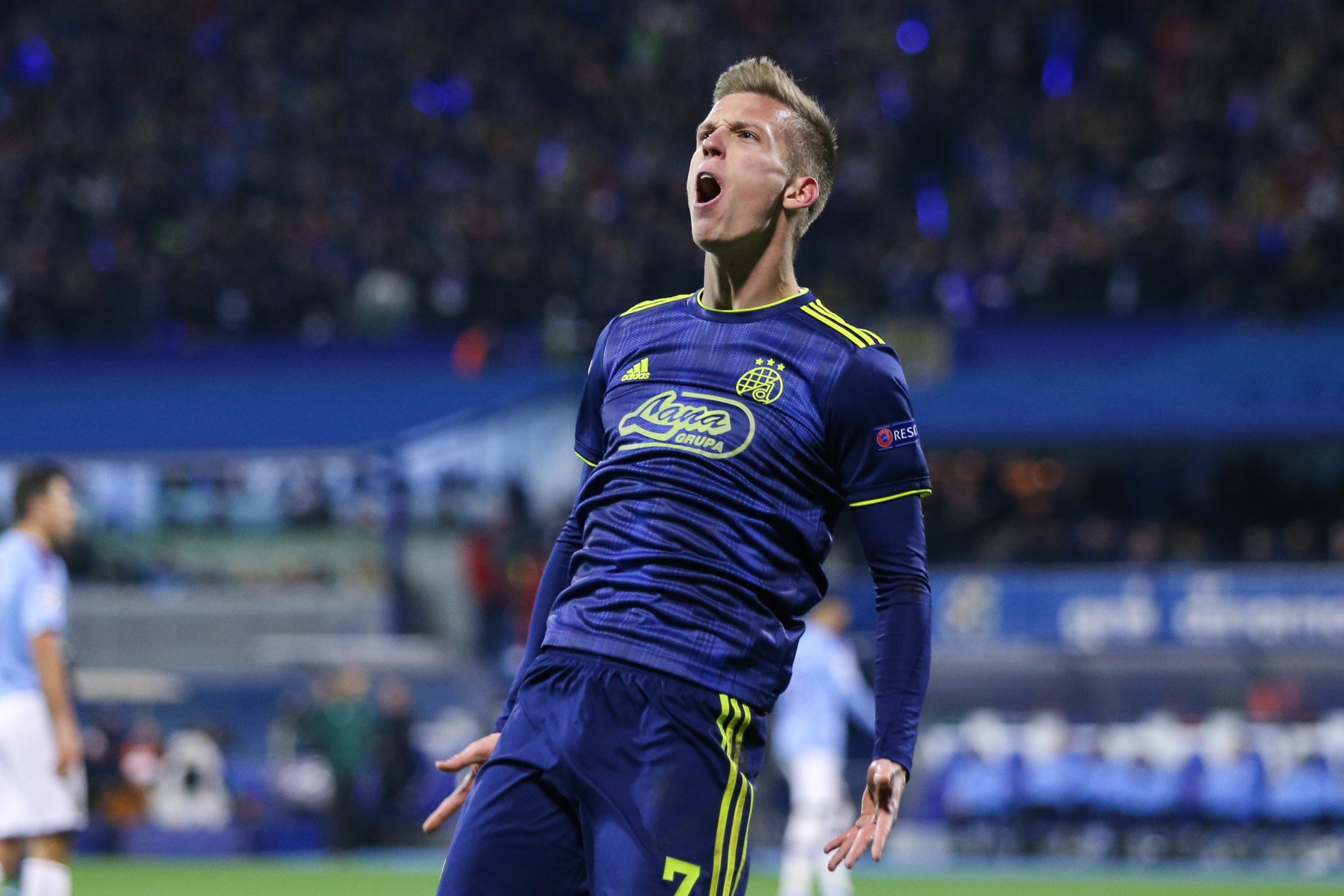 Dani Olmo caught the attention of clubs across the world by his performances in UEFA Champions League. On one hand, Dinamo Zagreb struggled and found it hard to score the goals where the whole club scored only four goals in the group games and on the other, Olmo had scored two goals and assist out of the four.

It is 21-year-old’s hunger for goals, dynamism and versatility which has caught the attention of a number of European giants. He scored a brilliant volley against Premier League reigning champions, Manchester City which caught the eyes of all even though Zagreb went on lose the game 4-1.

In the earlier part of the winter transfer window, the  Spanish forward himself told that Barcelona was interested in signing him. However, it was Julian Nagelsmann’s bid and approach which helped the club to seal the player.

According to Bundesliga mainstay, Alex Chaffer, Dani Olmo can be one of the exciting prospects who has arrived to German top flight and can change its dynamics. He also said;

” It will be fascinating to see how Leipzig use the Spain star, as they are already one of the most potent attacking sides on the continent.”

The signing of the Spanish forward can be a boost for Leipzig’s title bid in the German top flight. RB Leipzig are playing an exciting season in Germany where they have a four-point lead from the second-placed team. With  Champions League knockouts to be set against Tottenham and the Bundesliga intensifying, can RB Leipzig pull off a howler with the help of new signing?