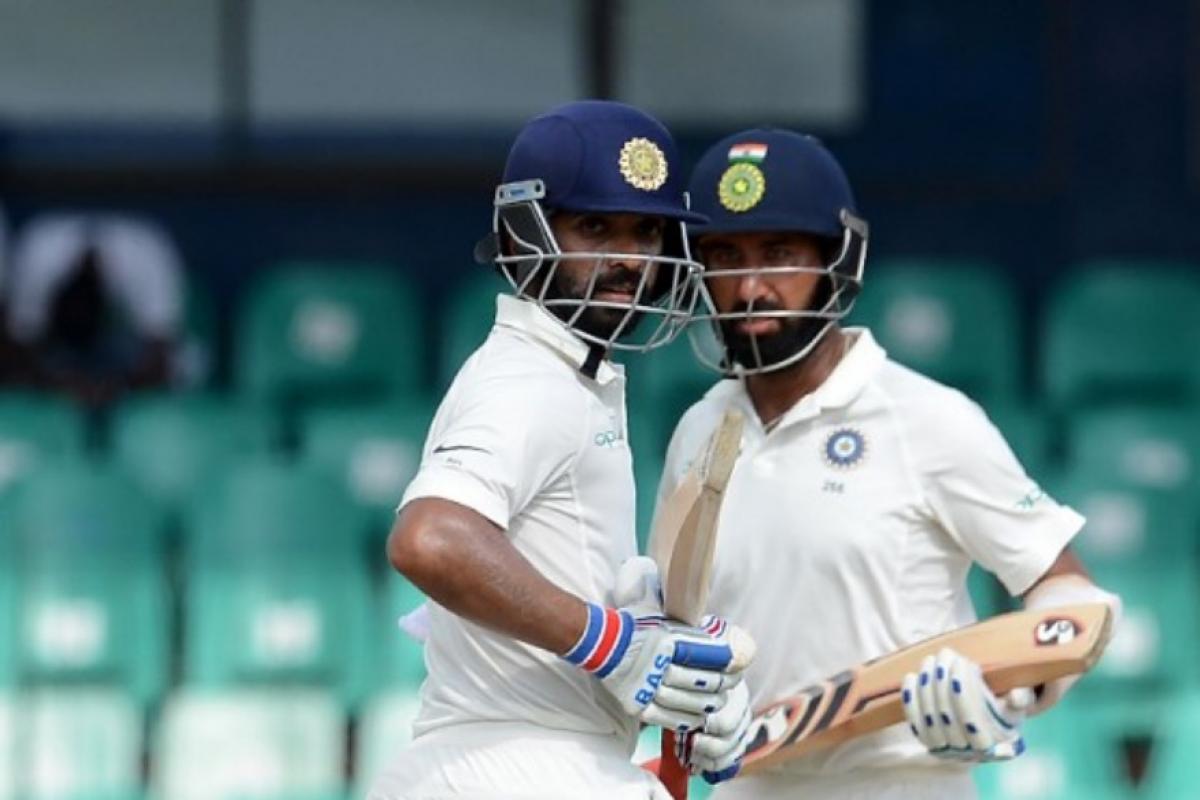 In the first Test match in the series between India and New Zealand, Cheteshwar Pujara was criticized heavily as he came out to bat at number three. He scored 22 runs off 123 balls and faced flak for causing India to lose the match and face their first defeat in the ongoing Test championship.

Indian vice-captain Ajinkya Rahane came to his teammates’ rescue, saying that the number three batsman did not get stuck and was trying to score runs.

“I thought personally New Zealand bowled very well in the first well. Pujara did not get stuck according to me. He was trying to score runs. All their bowlers did not bowl any loose deliveries. It can happen, any batsman can go through this phase. Everyone’s game is completely different. As a team, we have to figure out how we actually play in the middle.”

“Whatever we got in Wellington, we got the same. India A played here. Hanuma told us that this wicket plays much better, there is a good pace and bounce on this wicket. The important thing would be to trust ourselves and not think about the first Test match. Sixty points would be at stake in the World Test Championship.” 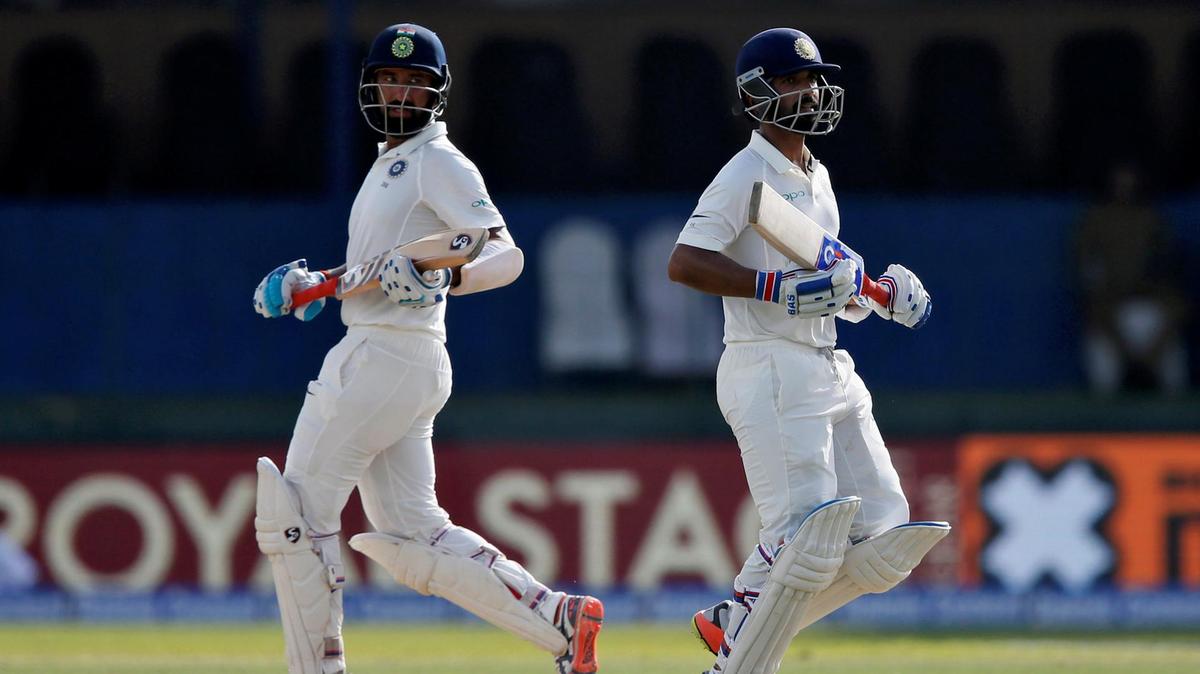 Rahane said that every Test match matters in World Test Championship, recognising the importance of securing 60 points in the upcoming second Test match.

“Staying in the present really matters. Every Test is crucial as WTC is going on. So if we win even one Test here, we will be far ahead as 60 points are at stake. We are playing here after a long time. It is important to understand what we feel as a unit,” he said.

Talking about speculation that the management will keep Ravichandra Ashwain to balance the side, Rahane said,

“We have not made a decision yet. Ashwin bowled well looking at the conditions in Wellington. Jadeja is also a quality-bowler. It is a good sign that we have two quality players. The selection will depend on how the wicket looks tomorrow and what the captain and coach think.”