Tennis is the game which looks rich as its nature and fans. It is the game filled with some rich passion where sweat is the symbol of work done. Inspirations gained by the players when they go through low phase, humbleness they show while they are in high phase , the lesson they learn from failures , they smile in the success , everything reads the name of passion.

Fans are all over the world for this game, each fan has each favorite player inside their hearts. What if two of the fan favorite players play in the same team? Amazing, isn’t it? In today’s column we will discuss about the coming together of the two of the most celebrated players in the history of the game. Still wondering? It is about Rafael Nadal and Roger Federer teaming up in 2019 for the Laver cup. So, the two best players and the celebrated players of the history of the game coming together for the laver cup 2019. It is very mesmerizing for ears to hear the fact that Rafael Nadal and Roger Federer will be playing in the same team. They both share a jaw dropping 37 grand slam titles between them.

Date of the Tournament

The third edition of Laver cup is set to happen in another nine months time which falls September 20-22. Team Europe has beat team world in first two editions which was held in Prague in 2017 and Chicago in 2018. He will be teaming up for the second time with Nadal in 2019. 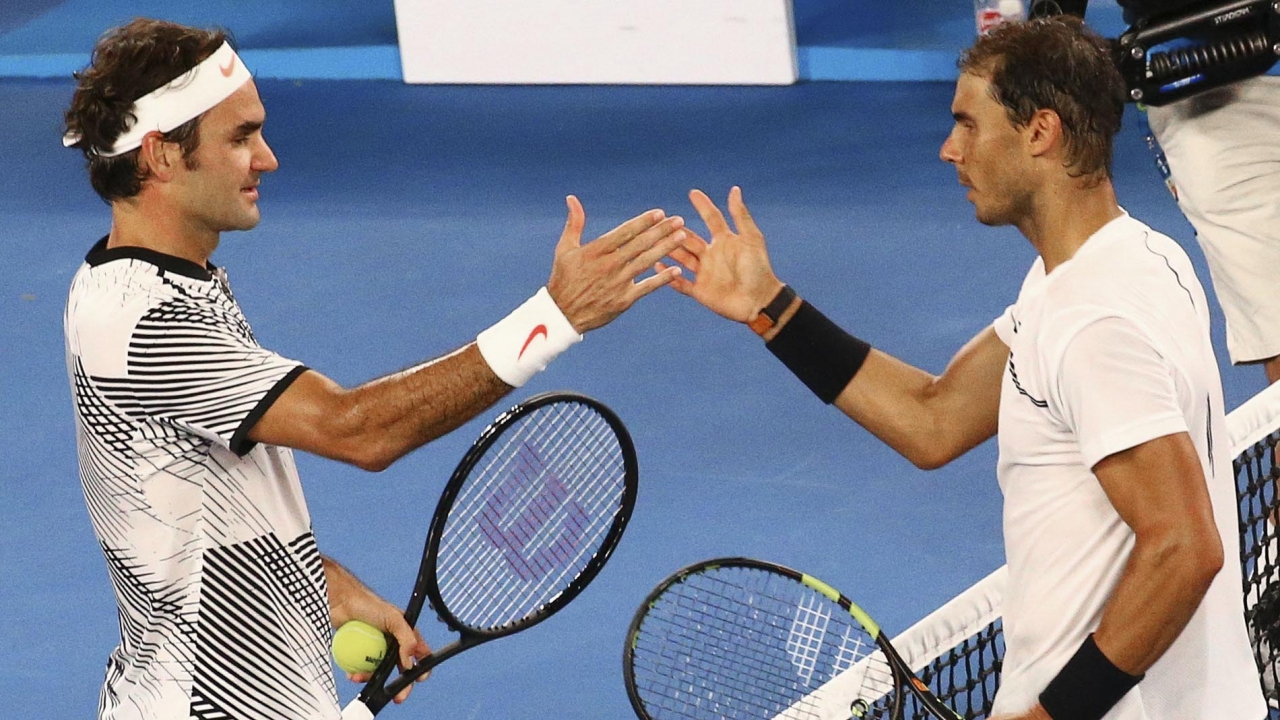 Now, Rafael will be there to defend the colors of the blue team once gain to light up all the pre-tournament expectations. In Geneva, it is going to get even more interesting as they will be playing their first ever doubles match together. A stunning game is expected as both of the world’s sharpest moves and a technique is ready to be witnessed by fans.

The captain would felt more fruitful when announced the names of both of these legends. The thought of them playing together itself will drag the legs of fans to the court and witness this once in a lifetime tournament with full eyes especially the match where both these will paired up for the doubles clash. Nadal vs. Federer clash has always been a match to look at in the circle of tennis fans, now this combo of playing together is something no one has ever imagined 5 years ago even in their wild imagination.  Everyone will be counting days and will wish they had a time machine to fast forward the days to this game. This game is that special in the hearts of the fans and they will be purely excited to watch each and every moves of their fantasy game.

Who Leads the Team? 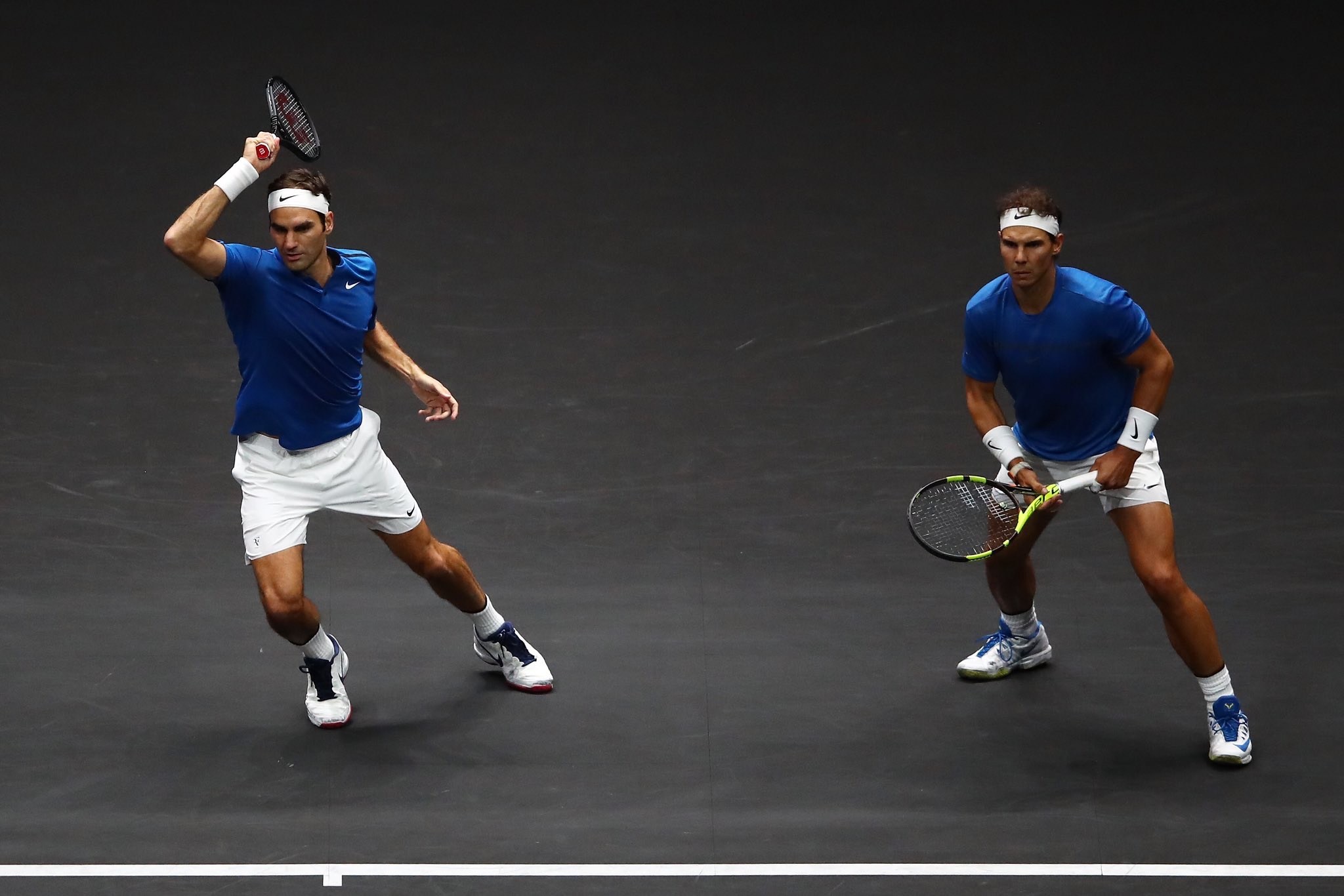 The team is led by former tennis player and one of the all-time great Bjorn Borg and as mentioned above the team is named as Team Europe.

There will be some nerve cracking moment in this tournament which we are sure the fans will be going crazy. It is very important to enjoy sports in a sportive manner. Rivalry can surely be present, but it should be followed in a healthy manner. We would love to see a pleasant smile and happiness in the face of every fan in every match. Win and defeats comes and go, but the journey of the game gives us some moments between which we cannot cherish twice, so cherish each and every moment as fan.