New Orleans Pelicans’ guard JJ Reddick has given a controversial statement on the American President Donald Trump during the NBA season in Orlando on Friday.

Reddick was one of the players who had kneeled down during the national anthem ahead of the first match against Utah Jazz after the season resumption.

President Trump had voiced his enthusiasm on the return of the sports in the States but also stated that he won’t watch any game if the players knelt down during the national anthem. 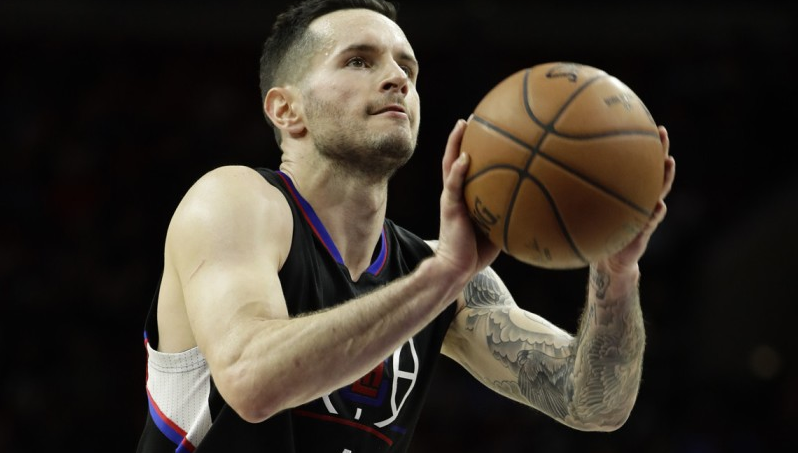 After that tweet, many MLB players knelt during the country’s national anthem, defying the American President Donald Trump’s remark “game is over for me!”

Looking forward to live sports, but any time I witness a player kneeling during the National Anthem, a sign of great disrespect for our Country and our Flag, the game is over for me!

Now the Pelicans guard took his stance as he said that nobody in the NBA league cares whether Donald Trump watches basketball or not.

“Look, we want people to enjoy the NBA and we love our fans, but I think there has to be some level of acceptance and acknowledgement in what our league is saying, what our league is doing, and what is happening across this country,” Redick added.

“And the people who are unwilling to acknowledge that, maybe they shouldn’t be fans.” he signed off.

Even NBA commissioner Adam Silver and other match officials seemed to support the players on their feeling down during the national for voicing their peaceful protest against racism and police brutality.

The NBA even allowed the players to have the desired remark printed on their jerseys to showcase their support of the Black Lives Matter Movement.