Puneri Paltans has endured one of the worst starts in the history of Pro Kabaddi League, losing initial three straight matches against Haryana Steelers, U Mumba, and Bengal Warriors.

Be it their raiders or defenders, the players haven’t been able to make a mark in the league. However, despite all the hardships, one biggest positive for them has been the rise of youngster Pankaj Mohite.

Playing for the first time in the league, Pankaj Mohite has been making headlines ever since he has stepped on to the mat for Paltans in season 7. 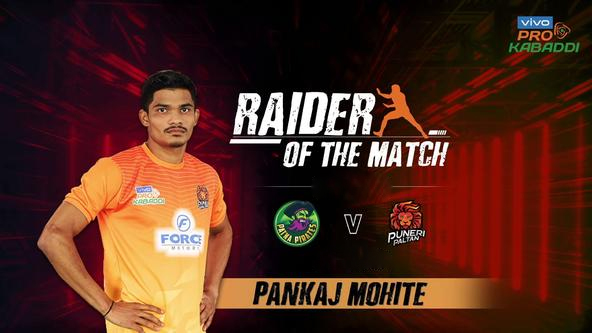 Pankaj Mohite Making an Impact in his First Match of the Pro Kabaddi League Against Bengal Warriors:
Puneri Paltans might have lost their third consecutive match at the hands of Bengal Warriors, however, Anup Kumar’s side found a new raider in Pankaj.

Bengal Warriors got all-out thrice in the game and lost the match by a margin of staggering 20 points.

Playing for the first time in the league, Pankaj Mohite came off the bench and scored 6 points for the team.

Puneri Paltans Registered their First Win of the Tournament, Courtesy a Stellar Performance from Pankaj Mohite
After suffering three consecutive losses, Puneri Paltan made a stellar comeback in the league, inflicting a 20-41 defeat against Patna Pirates. Coach Anup Kumar sent Pankaj on the mat as a substitution which proved to be the turning point of the match as he accumulated as many as eight raid points, including inflicting an all-out. He became the best raider for Paltan in the match, defeating Patna 20-41. 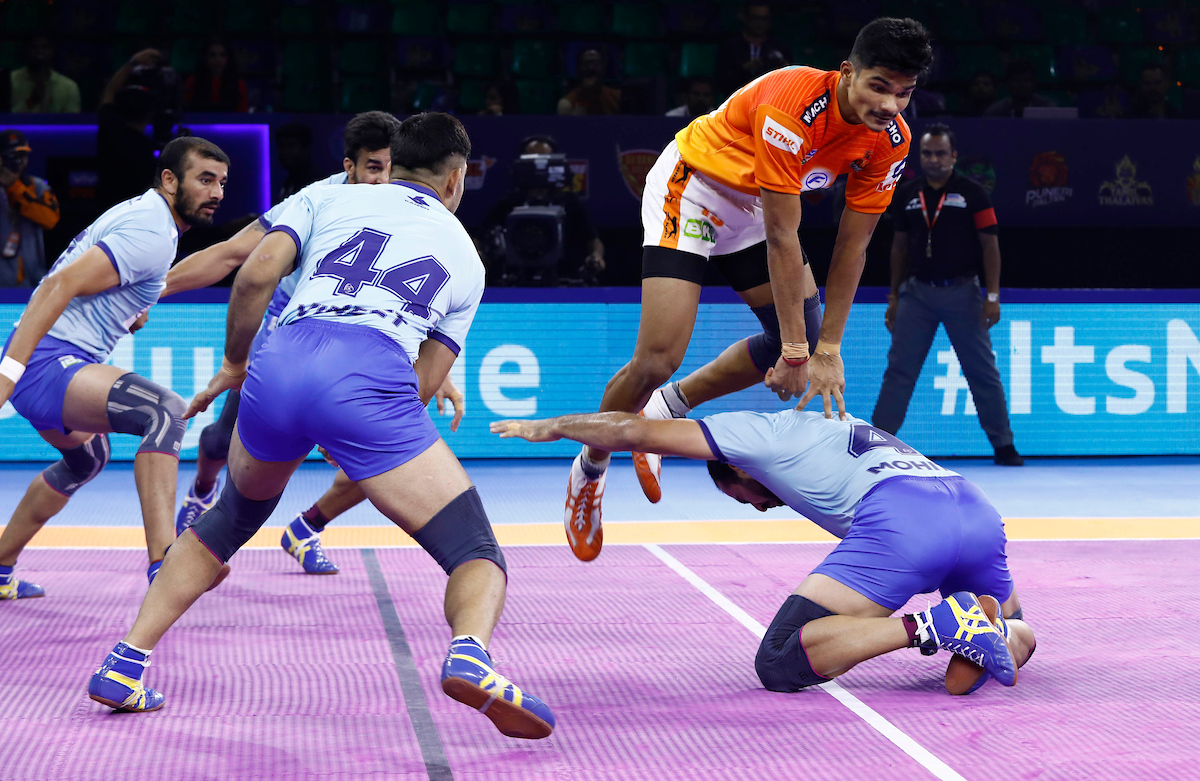 Puneri Paltans are currently languishing at the eight position with 403 points in 14 matches and now seemingly have to win all the matches for the qualification. Perhaps, the season might have not gone well in favour of them, however, they certainly have found another gem of a raider in Pankaj Mohite whom they can invest in the future.

Pankaj has played 11 matches in the Pro Kabaddi League so far, earning as many as 64 points. He has made 122 raids, including a super 10 and a super raid each.

6 thoughts on “Pankaj Mohite: A Star in the Making ”