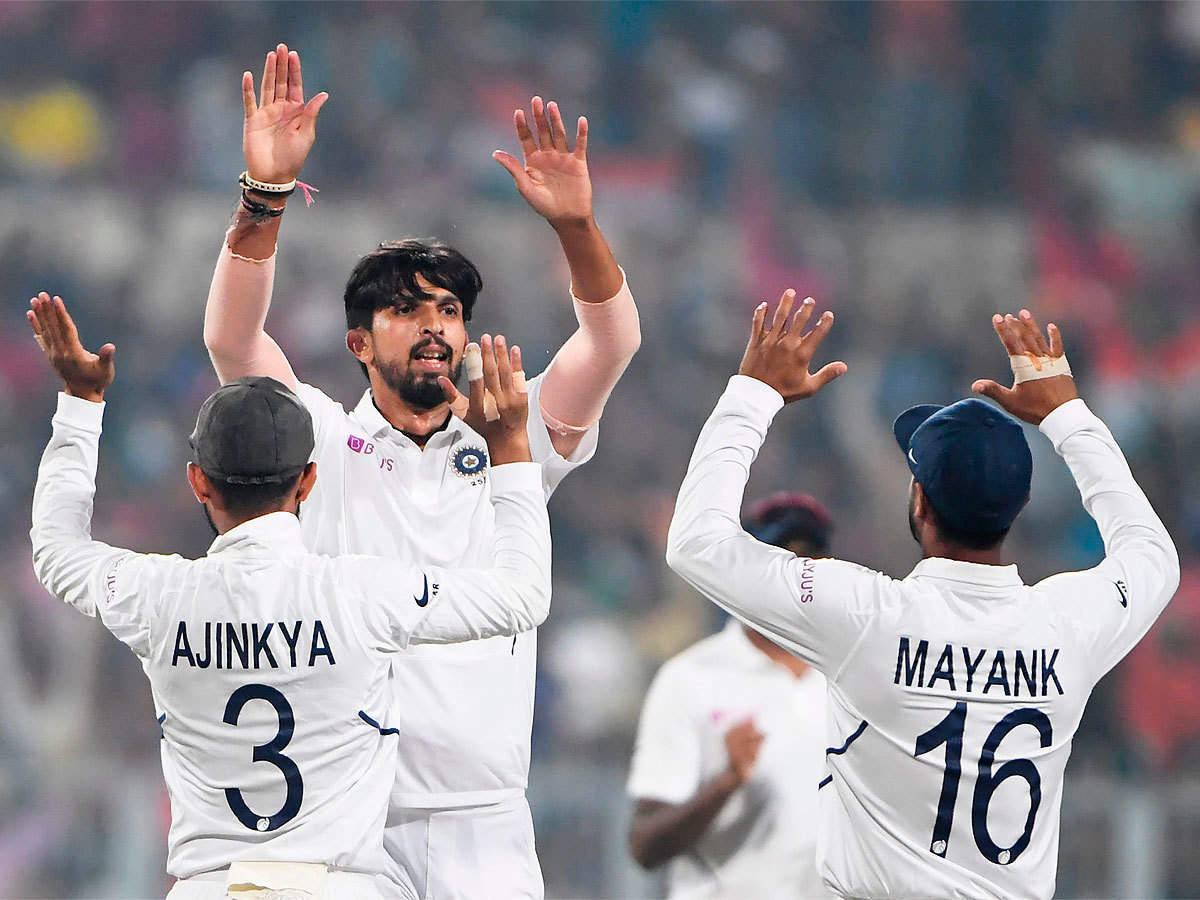 The resurfacing of Ishant Sharma’s ankle injury has left the BCCI embarrassed and National Cricket Academy (NCA) head physio Ashish Kaushik has come under the scanner.

The 31-year-old speedster will miss the remainder of the Test series against New Zealand, and could also miss the first part of the IPL in case he is required to undergo rehabilitation at the NCA once again.


Ishant had joined the Indian team in New Zealand 72 hours before the first Test. He had bowled 23 overs, taking up five wickets. According to sources in the BCCI, Sharma’s ligament injury on his right ankle has flared up once again.

A BCCI insider questioned, “Once Ishant was ruled out for six weeks by the Delhi team physio after his scan reports revealed Grade 3, how did Kaushik and the NCA team come to conclusion that three weeks is good enough for return to competitive cricket?”
“The second question is: was there a greater push from the player himself to get fit in time for the Test series?”

“The third and the most important point is: how thorough was the rehabilitation given that the team’s most senior pacer didn’t play a single competitive match, which is the norm for any player coming back into the national fold from an injury?”

The release issued by BCCI’s media team, which was released 24 hours after the incident, did not cover than what the media already knows.

Sharma, on his part, informed the media that he bowled 21 overs at the NCA in two days, after which he was given the clearance.

He had also tweeted a picture of his with Kaushik, praising the NCA’s role in his rehabilitation.

“It was a roller coaster ride for me after the injury on my ankle on the 20th January but with the help of Ashish Kaushik I managed to pull it off! Scans were a little scary, but today I am happy that I am fit ! Thanks Ashish Kaushik.”

The NCA had also been in the firing line after it had given Bhuvneshwar Kumar the go-ahead to play the ODIs against West Indies last month. However, the cricketer had not yet fully recovered and was injured midway through the series again.