The NBA has released the Rising Stars World team vs USA team, as the match is scheduled to be played on 14th February, on the first day of the All-Stars weekend commencing from 14th-17th February. 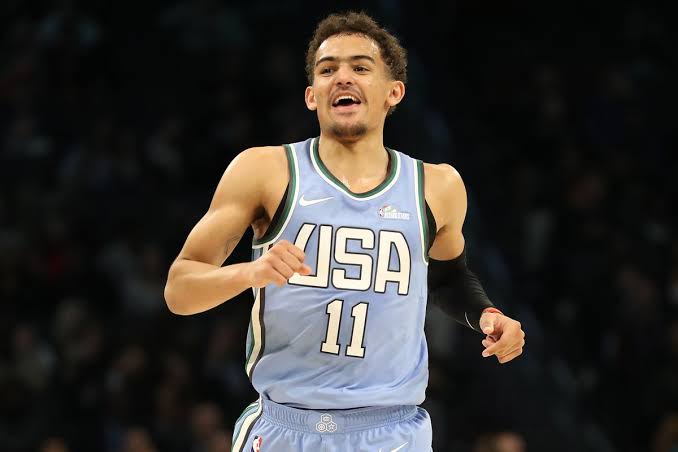 The Rising Stars World vs USA teams features some exciting players as the World team will have NBA All-Stars Luka Doncic of the Dallas Mavericks and Trae Young of the Atlanta Hawks lead the list of 20 players selected by NBA assistant coaches to play in the 2020 NBA Rising Stars match at the United Centre in Chicago.

In the selection process, each NBA team’s assistant coaching staff was given the in charge of filling out the ballot with four frontcourt players, four guards and two players playing at any position. The condition which they had to agree on was to pick at least three first-year players and three second-year players. The coaching staff for the Rising Stars teams will consist of assistant coaches from the NBA All-Star Game. 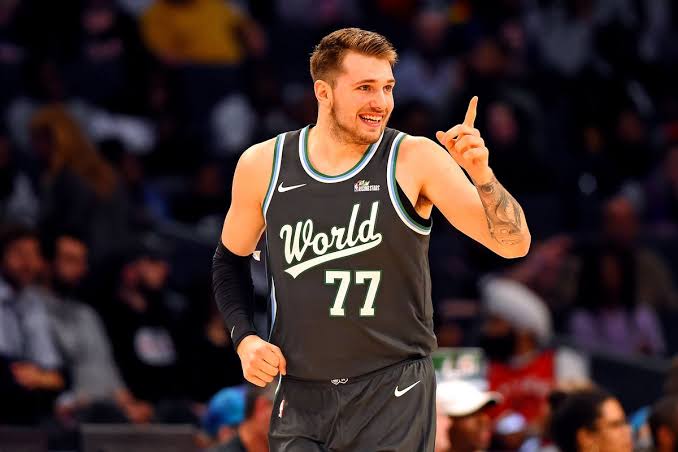 Following are the teams for the World vs USA Rising Stars match:

Rui Hachimura is the first player from Japan to be named to a Rising Stars roster. He became the first Japanese player ever selected in the first round of the NBA Draft when the Wizards made him the ninth pick in 2019.

The world team can be seen as Canada dominated side as Brandon Clarke, Shai Gilgeous Alexander, Nickeil Alexander-Walker and RJ Barrett hail from Canada.