Napoli defeated Sarri’s Juve by 2-1 as they pull out a Serie A shocker.

Juventus’ lead was cut three points by Internazionale, who drew 1-1 at home to Cagliari earlier on Sunday. Inter Milan have drawn their last three fixtures and enduring a bit of slump. 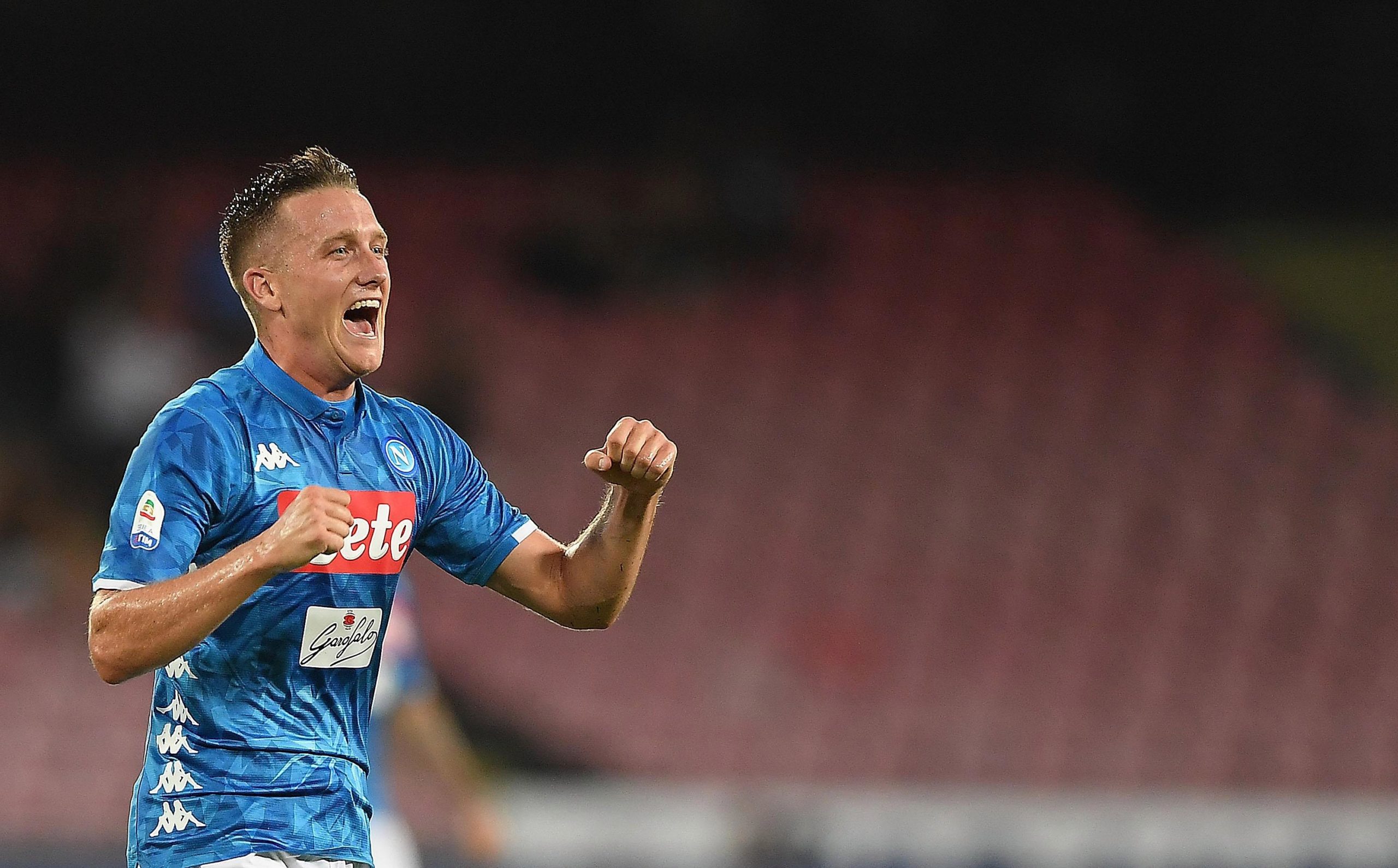 Piotr Zielinski, whom Sarri brought to Napoli during his three-year stint at the club, broke the deadlock in the 63rd minute and Lorenzo Insigne hooked in the home side’s second goal​.

An out-of-sorts Juve took more than an hour to manage a shot on target although Ronaldo pulled one back in the 90th minute to continue his scoring run. 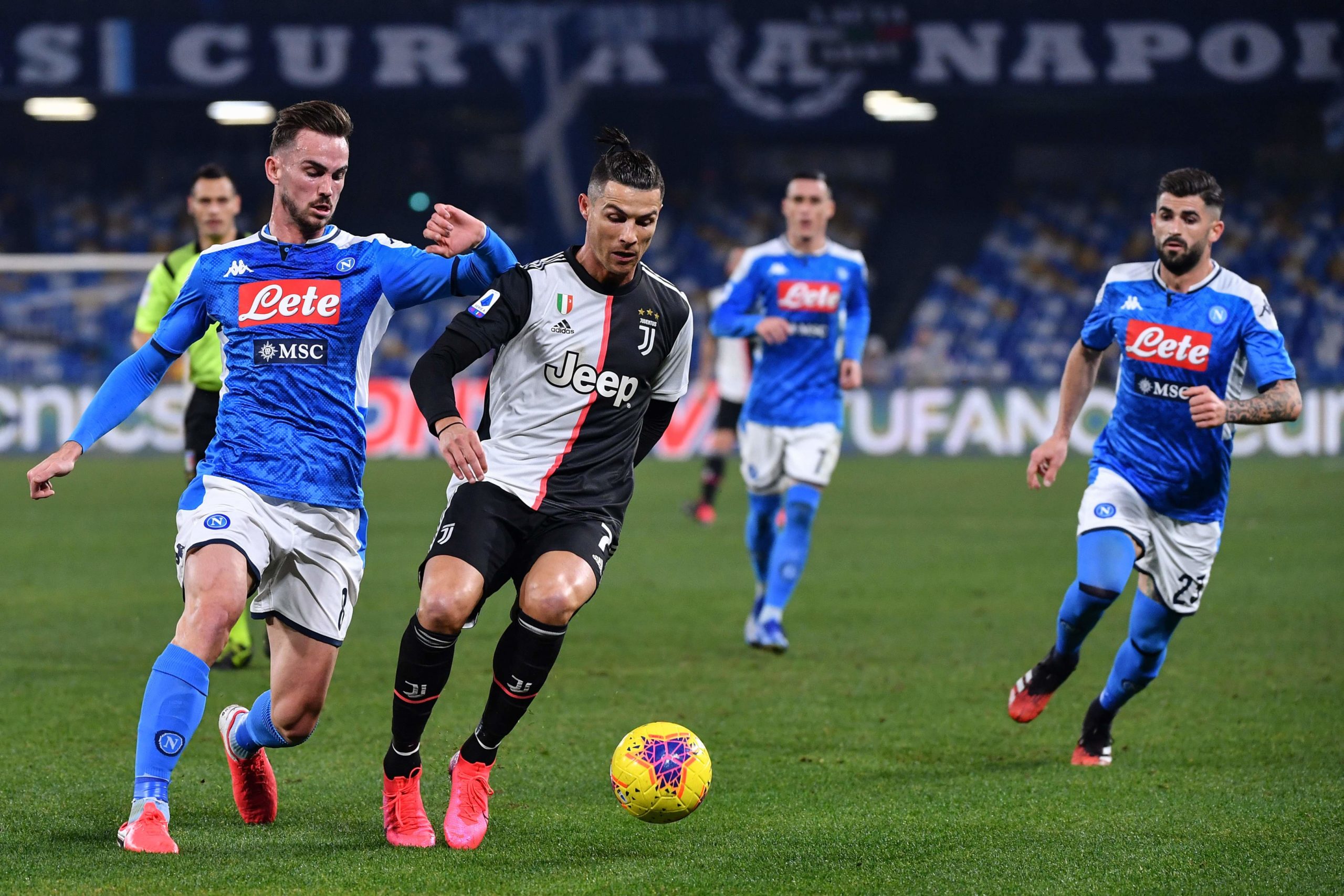 Maurizio Sarri, who led Napoli to second place in his final season in charge in 2017-18, was jeered by the crowd and insulting banners were placed in various parts of the city before the match.

”We were passive for the whole game,” said Sarri. “It was a bland performance, we were caught between pressing and waiting. They only had to do the bare minimum to beat us.”

Napoli, who are 10th on 27 points and having one of their worst seasons for years, had lost their first three home league games since Gennaro Gattuso replaced Carlo Ancelotti as a coach in January.

Sarri sent an adventurous lineup with Gonzalo Higuain and Paulo Dybala alongside Ronaldo but they were stifled by Napoli’s tireless running. Insigne volleyed the second from Jose Callejon’s cross but Ronaldo then scored a consolation, getting between two defenders to turn Rodrigo Bentancur’s long ball into the net.

Juve nearly levelled in a tense fixture but Higuain’s overhead kick was saved by Meret.

The intense title slugfest between Juve and Inter would go down to wire it seems and it’s been quite intriguing.

Lautaro Martinez and Romelu Lukaku are pulling the strings for Milan side while Ronaldo and co. are doing business for Juve.