In an exclusive interview, former Red Devil and the Big Belgian, Romelu Lukaku opened up on the three managers he has played in recent times. Also, the player gave the reasons why he departed from Old Trafford and joined the Italian side in the summer transfer window.

Talking about the impact of Antonio Conte on his recent performances, the player conceded that the Italian was the first one to give hair-dryer treatment to him. Reflecting on the changes he had to make, Romelu Lukaku said; 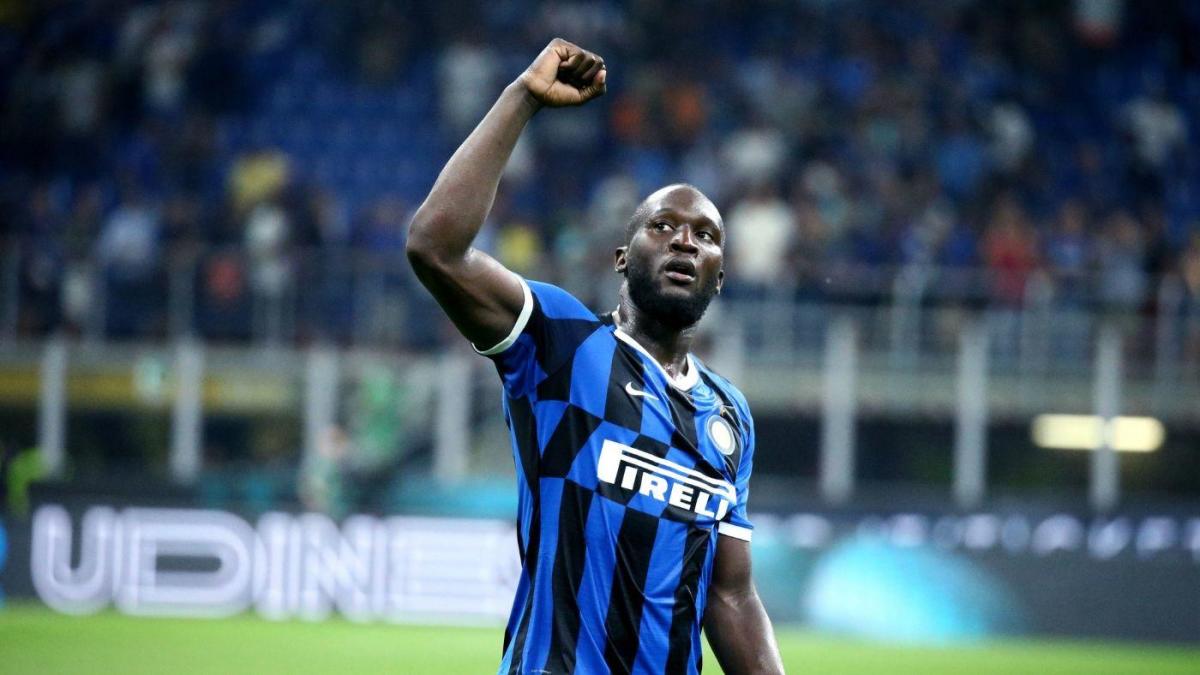 “I think I had to rediscover myself. Last year was difficult for me on the professional side, because stuff was not going how I wanted and I was not performing as well.

So I had to find it within myself what was lacking and came to the conclusion that it was time for me to change environment.

I made my decision around March, and I went to the manager’s office and told him it was time for me to find something else.

I wasn’t performing and I wasn’t playing. I think it was better for both sides to go separate ways. I think I made the right decision.

Manchester United has made space for the younger players to come through so I think it was a win-win situation for both of us.”

Talking about his strengths on the pitch, Lukaku opined; “I think I can score with either foot and [my] head. In the box, when I get crosses into the box, [I am] pretty dangerous.

When there is a lot of movement around me, here and with the Belgian national team, I am at my best because then I can create myself and I can be at the end of the delivery.”

“I think Roberto Martinez, Ronald Koeman and now Antonio Conte. I think Jose Mourinho – if he would have had the players that he wanted, he would have done better than what we did.

Steve Clarke, massive mention to him, because he gave me the opportunity to play in the Premier League aged 19.”

Romelu Lukaku also gave his account on the toughest league and training under Conte. he made a statement by saying; “It’s a good thing to see because I remember in the first training sessions when I was there, the physical work I was not used to this.

We are talking about the Premier League being physically the toughest league, but the training sessions that we do – nobody trains as hard as us. Never. You’re really at your fittest.”

Inter Milan are on heads with Juventus to win the league and there is no chance for slip-ups. Can Conte and Lukaku guide Inter to the Serie A title?