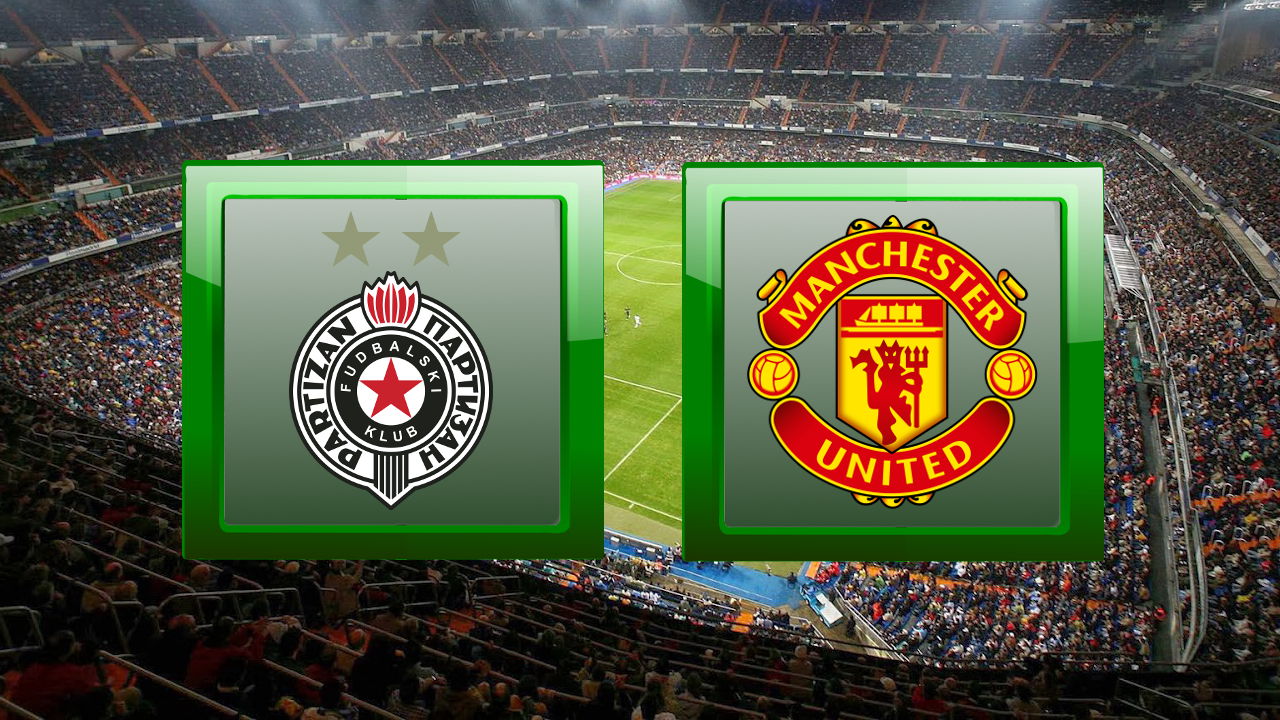 MUN vs PTZ Dream11 Prediction: In the next match of Europa League, Manchester United will be travelling to play an away game against Partizan Belgrade. Manchester United are currently at the 2nd spot in the group with 1 win and 1 draw game, while Belgrade is just above them at top spot; they too have remained unbeaten so far.

The match is scheduled to start at 10:25 PM IST, on 24th October 2019. The match will be played at Partizan Stadium, home of Partizan Belgrade.

The Europa League Qualifiers are telecasted on Sony Sports Network. Live score updates and live stream is available on SonyLIV.

The teams haven’t met each other before.

Mason Greenwood – The 18-year-old striker will be in charge of finishing and scoring for the club. He has been in impressive touch and will be a key player for the team.

Fred – The Brazilian midfielder has good passing skills and looks to play the long balls whenever he gets the opportunity.

Bibras Natcho – The midfielder is the playmaker of the team and likes to take long shots. He has scored 2 goals in 2 appearances so far.

Umar Sadiq – The forward likes to dribble the ball and also creates threat during indirect set pieces. He too has scored 2 goals in the league so far. 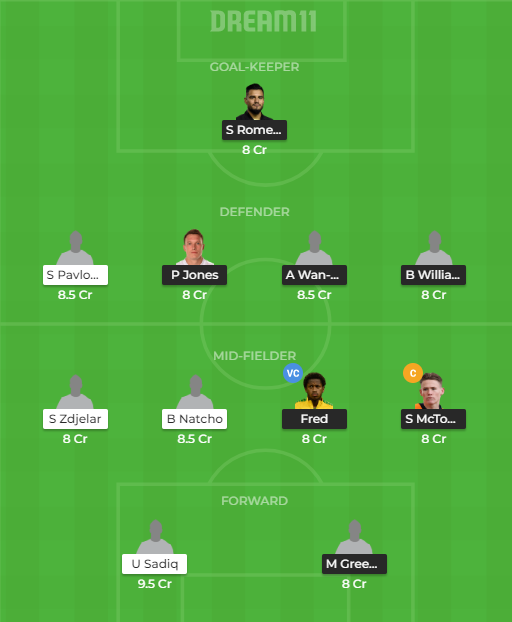 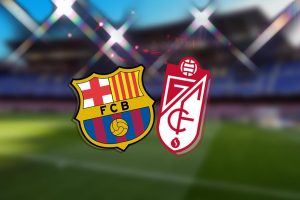 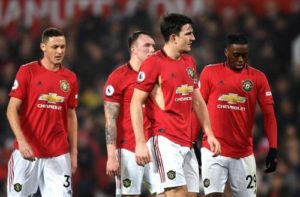 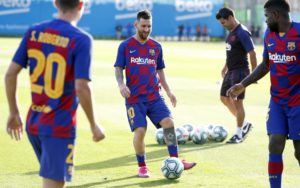 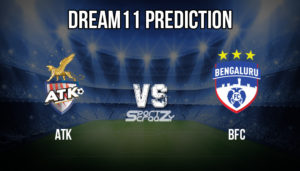