Most Centuries in ODI: One Day International cricket also called Limited Overs International is a form of a cricket match played between the teams of international status. This form is quite popular among spectators as it can lead to passionate strategies and batting and the spectators can watch the match in a day as opposed to giving commitment for multiple days. The game usually lasts for eight hours. 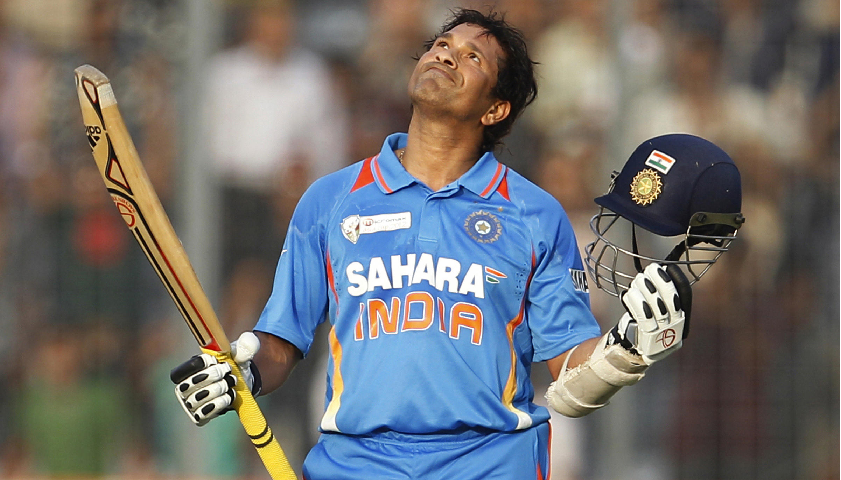 The form of the game first developed in 1971. The first ODI was played between Australia and England at the Melbourne Cricket Ground on 5 January 1971. The trend then followed.

In this form of cricket, each team bats for a fixed number of overs, i.e. 50. It was initially 60 overs but the world governing body International Cricket Council (ICC) established uniformity with 50 overs per side. Played between two teams of 11 players each, the match consists of two innings.

The approach in one-day internationals is of paramount importance. Today we will discuss the most centuries in ODI cricket. Interestingly three Indian cricketers are in top ten and the list is topped by none another Sachin Tendulkar.

List of Top 50 Batsman with Most Centuries in ODI

List of Top 5 Players with Most Centuries in ODI

The Indian cricket star’s career spanned over 23 years in which he broke several records. In 463 ODIs he scored 18426 runs at an average of 44.83. Sachin Retired with 49 hundred in ODIs to his name, the highest till date. 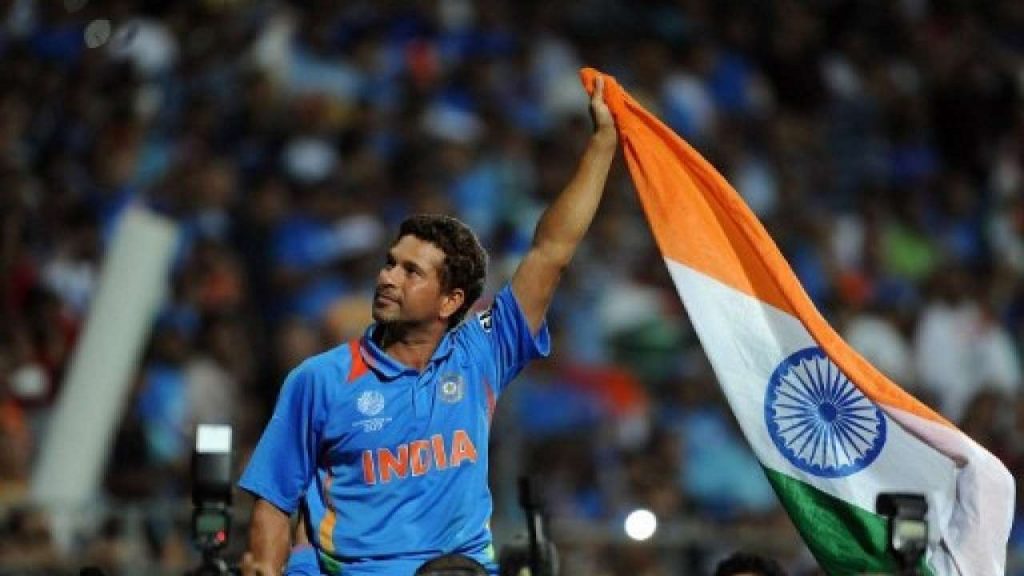 Popularly known as the master blaster of India, he scored his first ODI century against Australia in Colombo in 1994.

Virat Kohli is on the road to break Sachin Tendulkar’s record. The 29-year-old had so far played only 222 ODIs but has managed to score 10533 runs at the highest average of 59.5 runs.  His first century in ODI was against Sri Lanka in December 2009 and from there, the sage of his achievements and success continued and he became the heartthrob of Indian cricket fans. 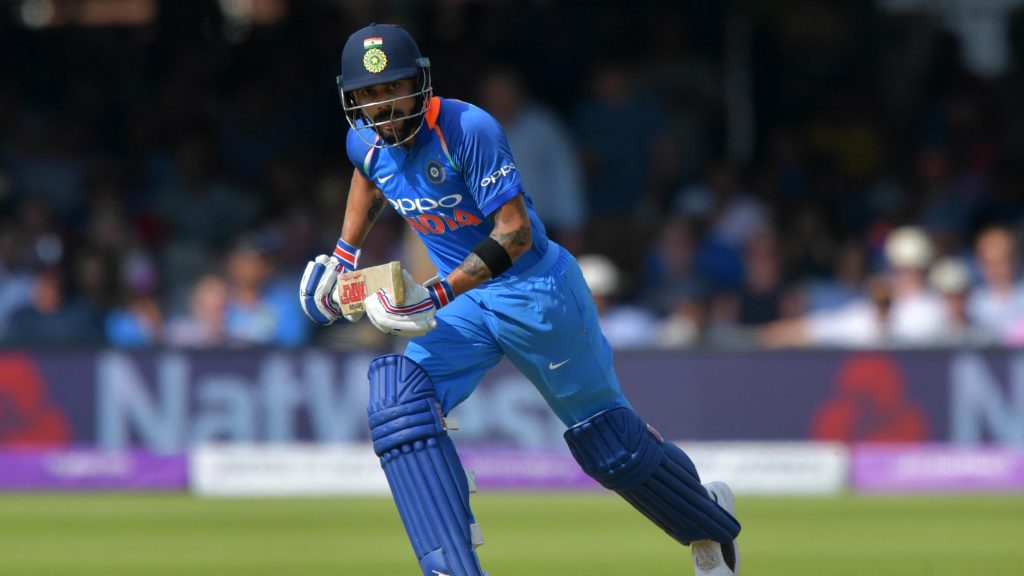 He is second in the list but with his actions, it seems he will soon sit on the top spot. He had broken Sachin Tendulkar’s record of most ODI runs against West Indies. Also, he is the fastest cricketer in the world to reach 10000 runs in ODI, again surpassing Tendulkar’s records.

He is the only Australian cricketer in the top 10 cricketers to have maximum centuries in ODI. In his career of 17 years, he played 375 ODIs scoring 13704 runs at an average of 42.03 runs. He scored 30 hundred in his cricket career. He also made a record for 262 ODI wins out of 375 ODI matches he played. 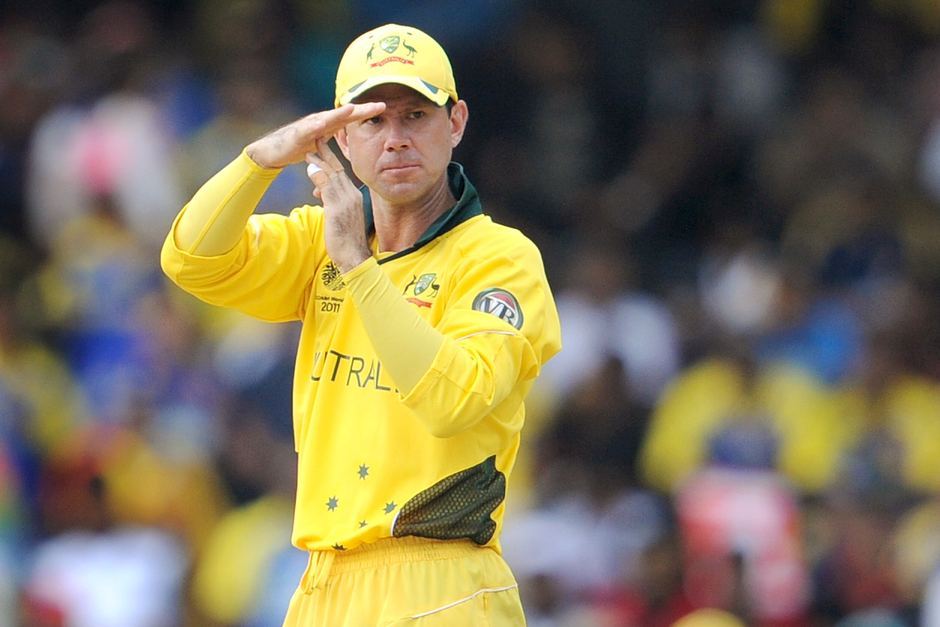 This left-handed batsman has represented Sri Lanka in 445 ODIs in the span of 22 years registering 13430 runs at an average of 32.36 runs. 28 hundred in ODIs in his kitty is a remarkable achievement. 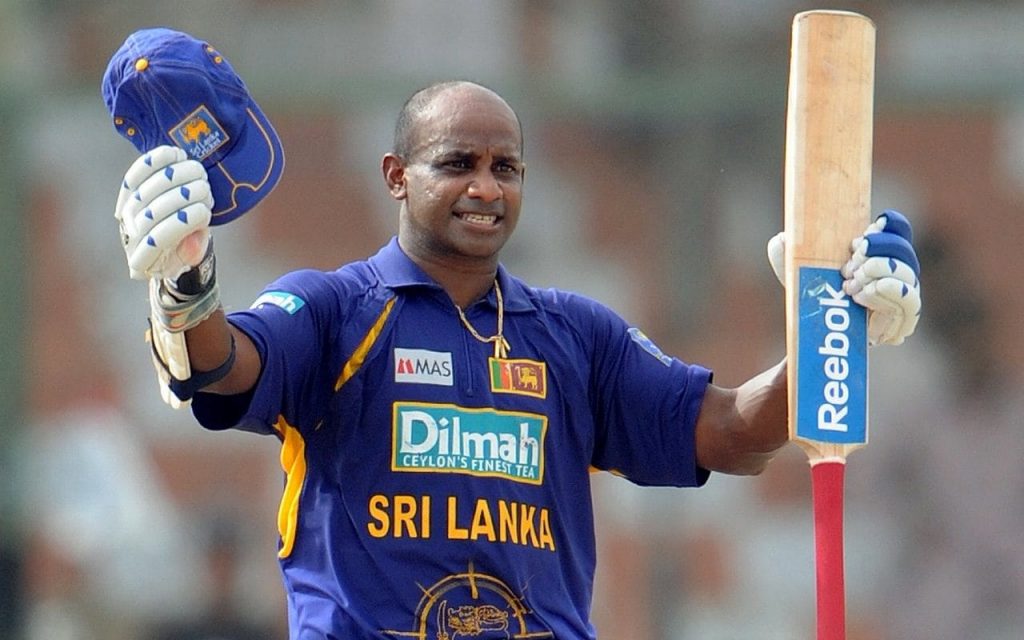 He was the former captain of the Sri Lanka cricket team, but his captaincy seemed to impact his performance and he resigned post 2003-world cup. Sri Lanka’s greatest one-day cricketer has 322 wickets in ODIs and has made his name in the list of all-time wicket-takers in ODIs.

He has till now played 174 ODIs in which he has registered 7910 runs at an average of 49.74 runs. So far, he has 27 hundred in ODI under his belt. Not a bad deal. This South African cricketer has his roots from India as his ancestors were from the eastern state of Gujarat. He was not considered for shorter formats of the game, but he ensured his place in ODI by scoring two hundred during the West Indies tour in 2010. 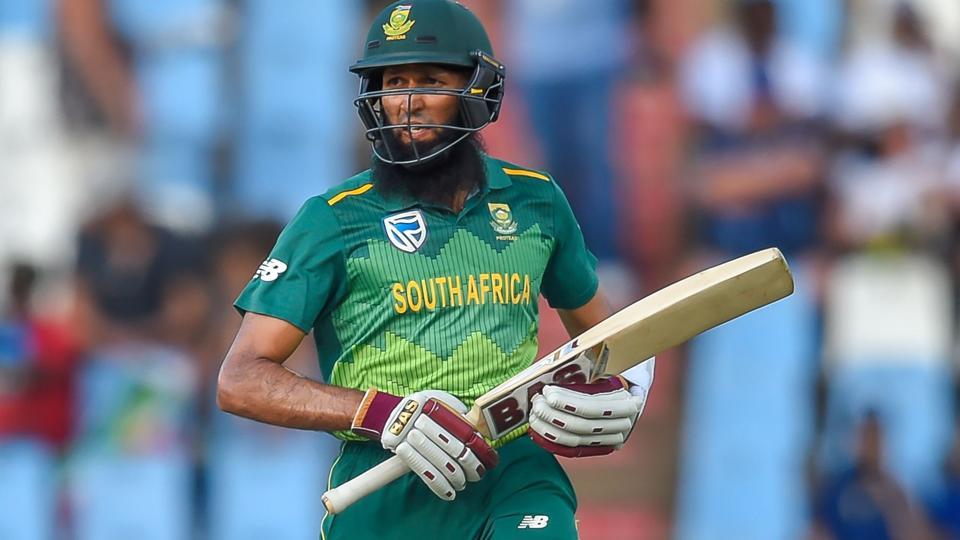 These cricketers are breaking records every day and are climbing the ladder of their career success. Seeing the two Indians holding the first two spots in the world’s prestigious list of one of the most favorite games would make any Indian’s shoulders broad with pride.