Paris Saint-Germain center-back Marquinhos has extended his contract with the French champions until June 2024, the club announced on Monday. The 25-year-old Brazilian, who joined the capital side from Roma in 2013, has played 271 games for PSG and won 14 major trophies including five Ligue 1 titles. 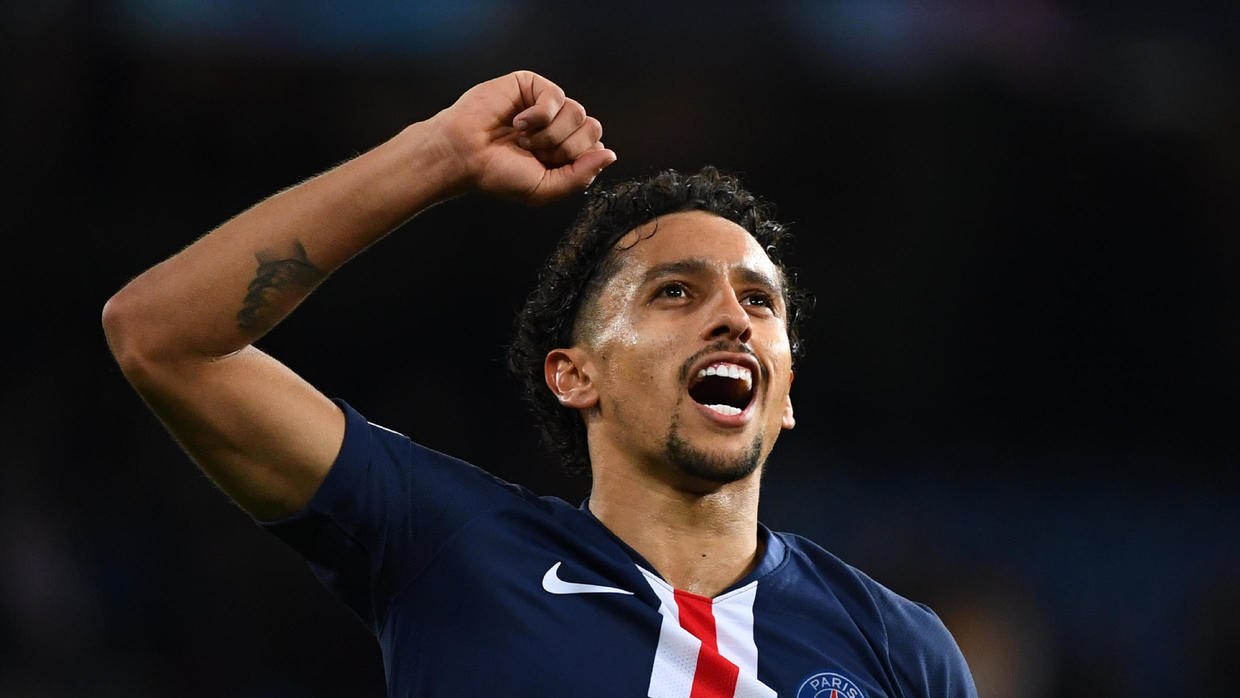 Marquinhos told AFP last year that he wanted to finish his career at the Parc des Princes. He opined;

“If all this continues on the right track, if I continue to be happy here with the project, we get everything we want and I have the admiration of the fans, why not?”

He is a respected figure in the dressing room and is the current vice-captain, behind compatriot Thiago Silva. PSG hailed the defender as he penned the new deal, referring to the 25-year-old as ‘one of the most successful players in the history of Paris Saint-Germain’. 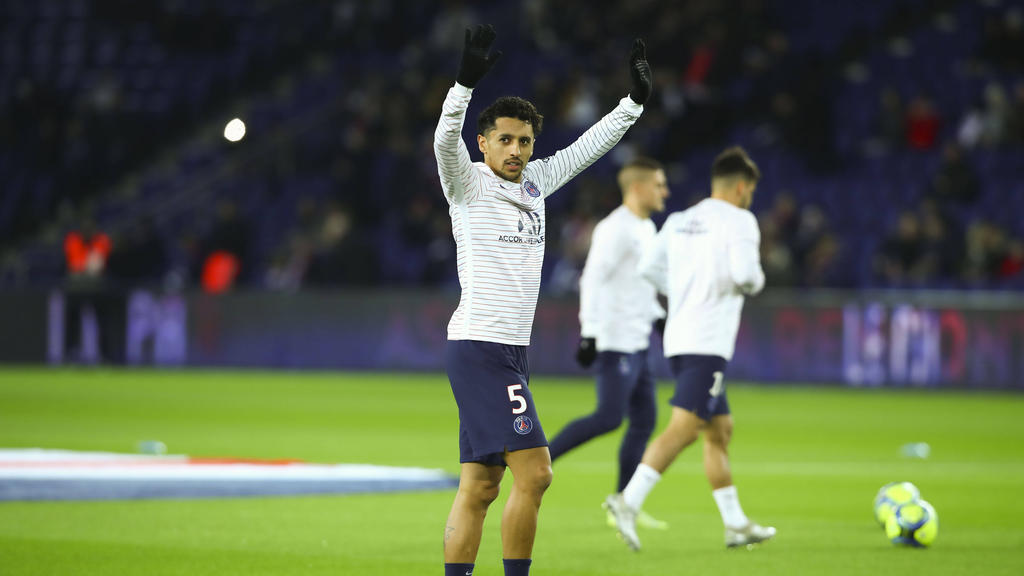 ‘Paris and PSG have every argument for me to stay here and extend my contract.

‘It’s an ambitious club that still wants to do great things, making football and club history.

‘Then there’s the city side, the family side. My family is really very, very good here.

‘I really feel at home here, I’ve got everything I need right here, and so that’s why the choice is quick.

‘This is the seventh season. Six-and-a-half years since I signed, I look back and see how much PSG and I have accomplished.

‘We’ve done great things. I think it’s really a very special club. We just have to keep living this beautiful story together.’

Marquinhos’ energy, desire, and versatility have seen him become a popular figure at the club and feature in a number of different roles.

PSG paid tribute to the Brazilian with a tifo in September when they unveiled their new third kit. The 25-year-old is a strong central defender and formed a strong partnership in defense with compatriot Thiago Silva at PSG, although he has also been used at right-back at times.

He has gone on to thrive in a defensive midfield role for Thomas Tuchel’s side this season and is likely to be handed the captain’s armband from Silva when the 35-year-old calls time on his career. PSG are currently five points clear at the top of Ligue 1 and impressed in the knockout stages of the UEFA Champions League, progressing unbeaten to a last-16 tie against Borussia Dortmund.