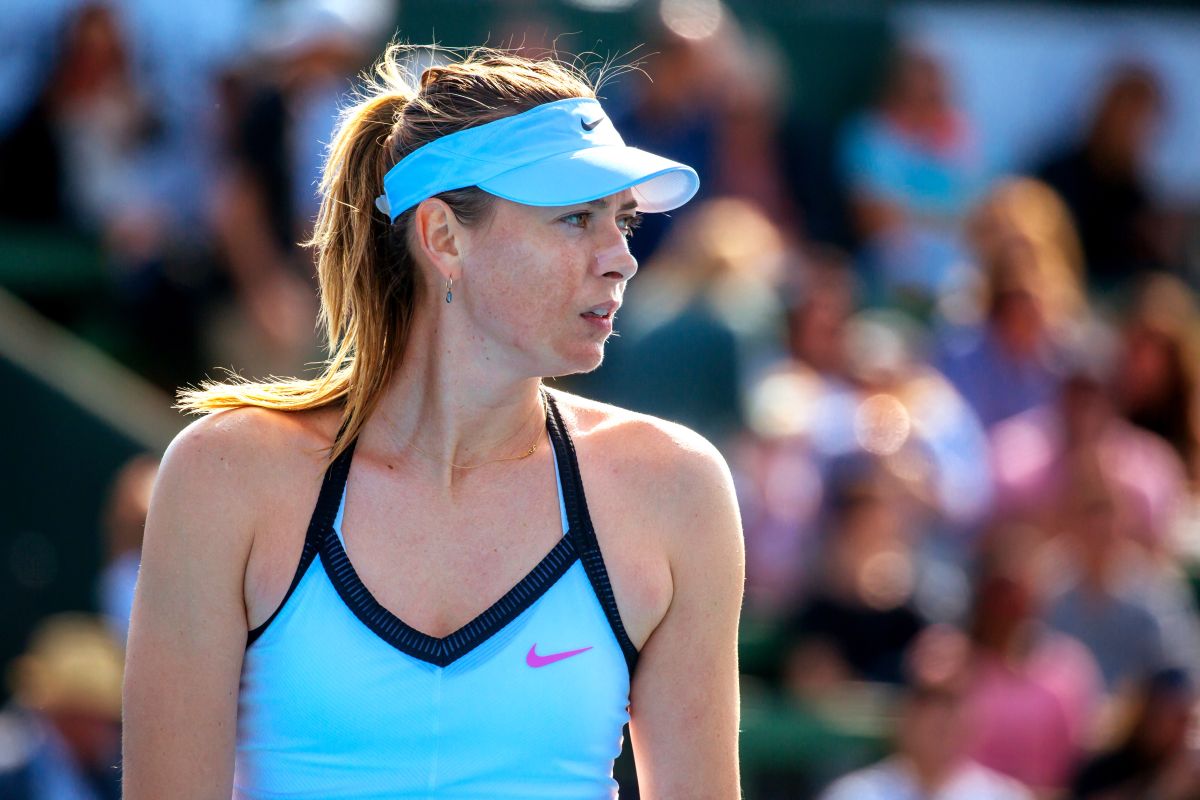 Maria Sharapova, the tennis legend has announced her retirement from the game. The 32-year old five-time Grand Slam winner and former number 1 fell from grace to 373 in the rankings after suffering from a chronic shoulder injury.

In an essay on vanityfair.com, Sharapova wrote,


“How do you leave behind the only life you’ve ever known? How do you walk away from the courts you’ve trained on since you were a little girl, the game that you love – one which brought you untold tears and unspeakable joys – a sport where you found a family, along with fans who rallied behind you for more than 28 years?

“I’m new to this, so please forgive me. Tennis – I’m saying goodbye.”

Sharapova had won all four Grand Slams between 2006 and 2012. In 2014, she had added another laurel to her name. In March 2016, she tested positive for meldonium, which lead to a two-year ban from the sport, which was later reduced to 15 months. 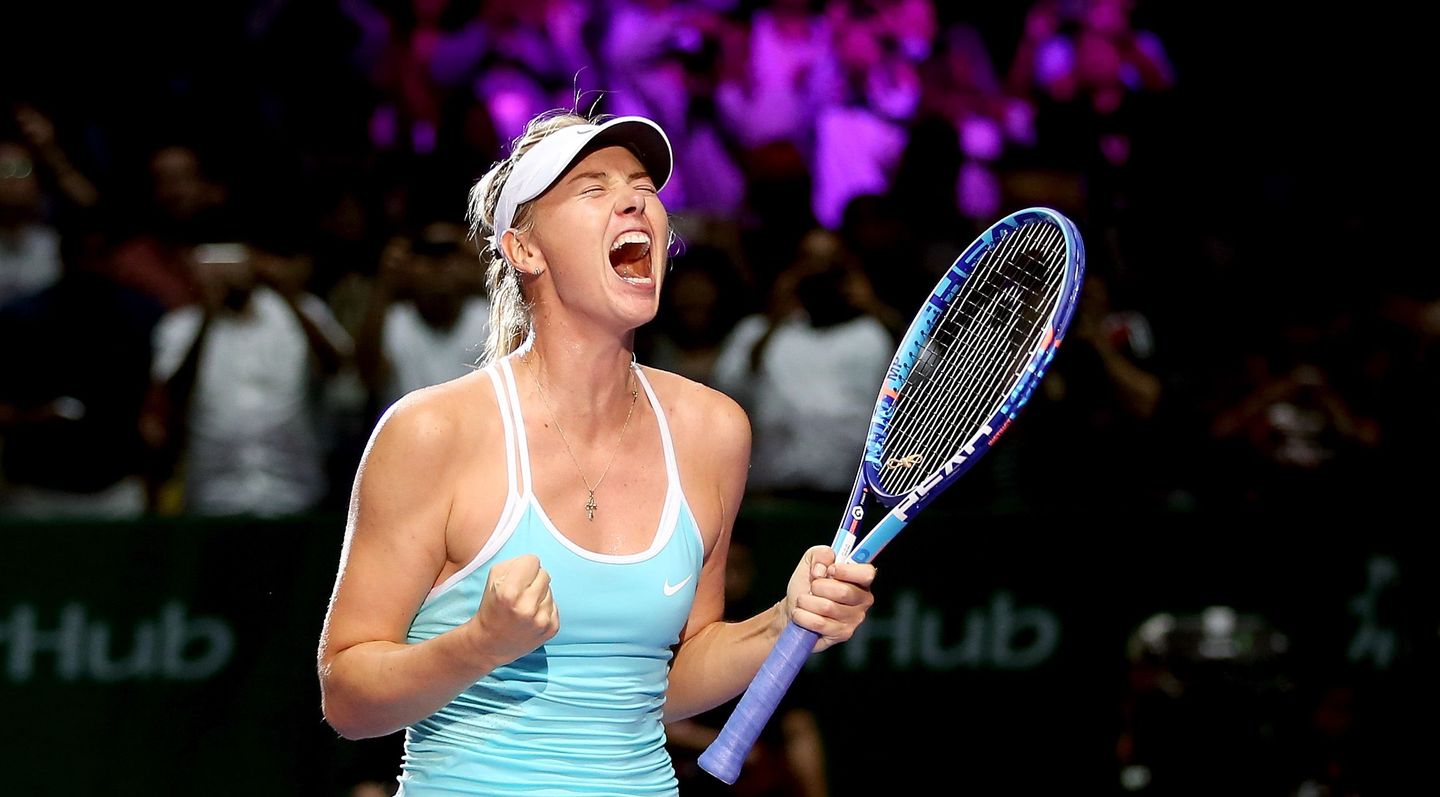 Sharapova had become the World number 1 in tennis in August 2005. In her peak, she had amassed $38m in prize money alone. When she returned in 2017, she won the Tianjin Open, her 36th career singles title and first since 2015.

When talking to The Guardian about her failed test, Sharapova said,

“I felt trapped, tricked, but I figured all I had to do was explain myself. Meldonium had been banned for four weeks. At worst, I had inadvertently been in violation of the ban for less than 28 days. But I soon realised I was running into a brick wall. If I failed to win my case, I could be banned for up to four years. It would be the end of my career.”

Sharapova was unluckily struck by injuries which hampered her participation in tournaments and dropped her to the Top 30. She fought her way back, featuring the top 5 players of the world as late as 2016, before retiring from the game at number 373.