Hardy, a former Manchester City academy player joins the Reds after scoring 40 goals in 80 games for Brentford B since his move in 2016/17 season. 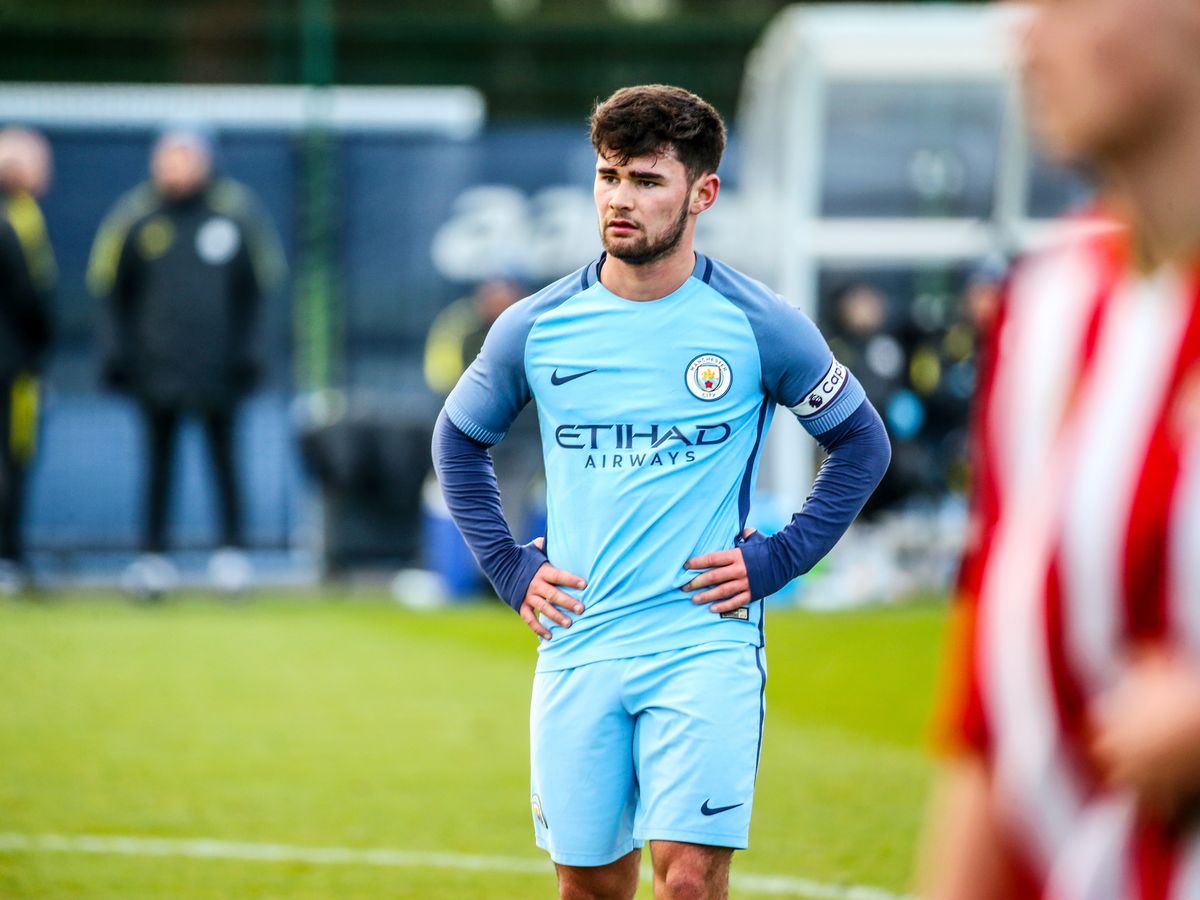 A Brentford statement read: “Brentford Football Club can confirm that Joe Hardy has joined Liverpool for an undisclosed fee.”


“Joe has been here for a number of years and last year he had a pretty fruitful season in terms of being the top goalscorer and playing a number of games,” said Brentford B coach Neil MacFarlane as the transfer was confirmed. 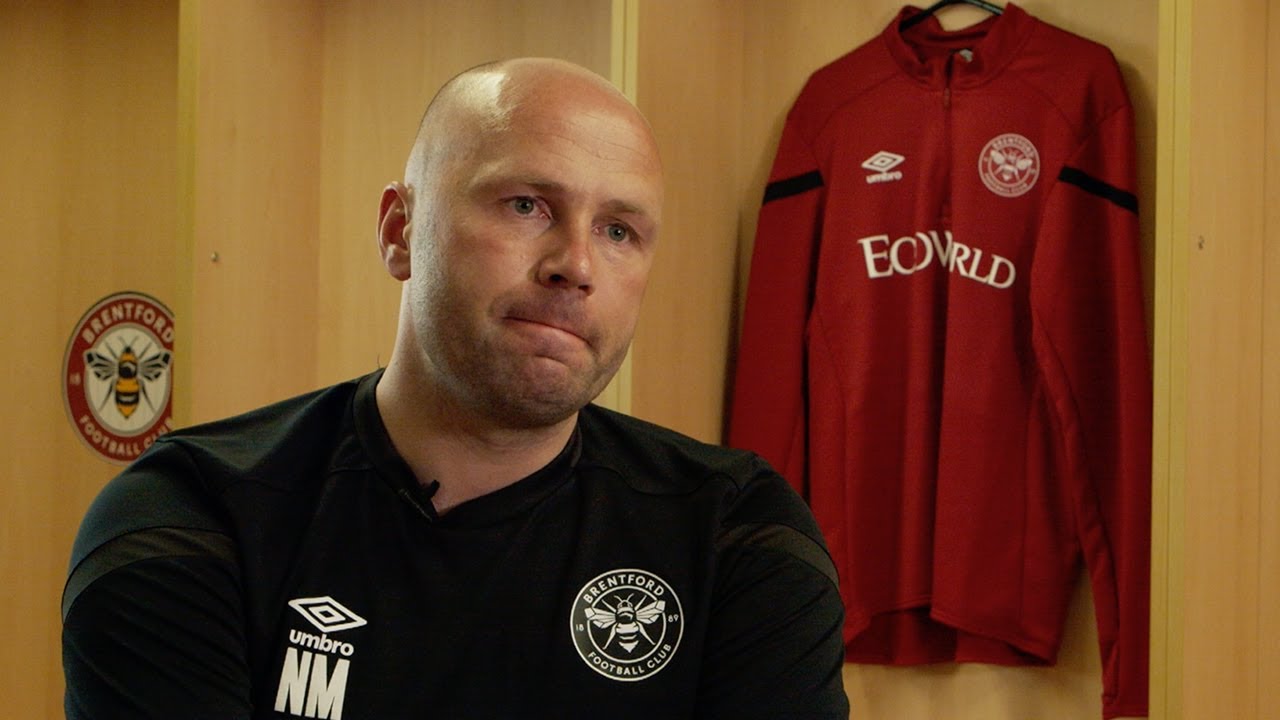 “He’s perhaps come to the end of his time with the club in terms of the strategy, and to go to a club the size of Liverpool can only be good for him. The club is flying at the moment, they’re European champions, and potential Premier League winners, so being in and around that environment can only be good for Joe. He’s certainly going from an environment here that has prepared him properly.

“We’ve said it in recent months, that not all of our players will go on to play for Brentford’s first team, but what we want to do is give them a career and this is a step forward in Joe’s career and his mind to go to Liverpool and compete with the under-23 group and see where it takes him.” 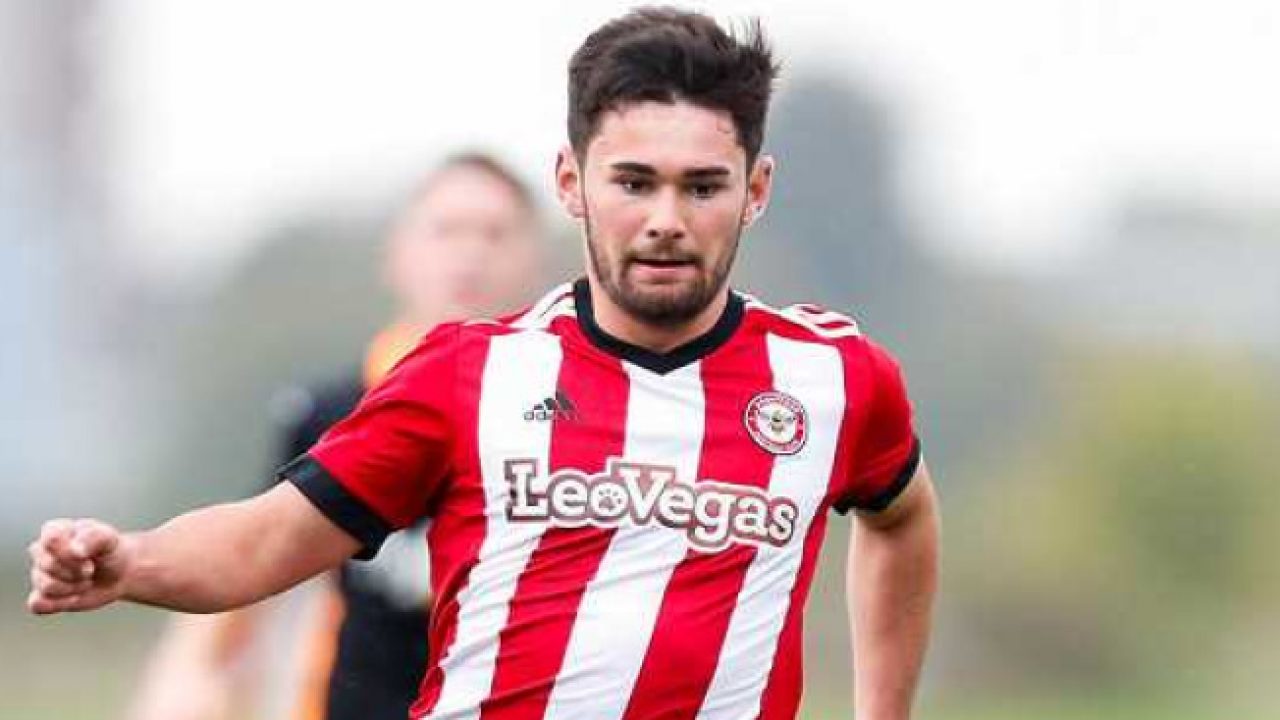 Hardy arrives as Liverpool’s another young forward Rhian Brewster looks set to head out on loan as the 19-year-old is expected to join Swansea City on Monday for the remainder of the season.

The 21-year-old’s addition seems like a strange signing as he is yet to make a first-team appearance, however, has a huge opportunity to impress for the Red’s under-23s with Brewster heading out on loan while Paul Glatzel still sidelined.

Minamino who joined from Red Bull Salzburg on the first day of the month has recently made his debut for Jurgen Klopp’s side in the FA Cup third-round defeat of Everton on Sunday.