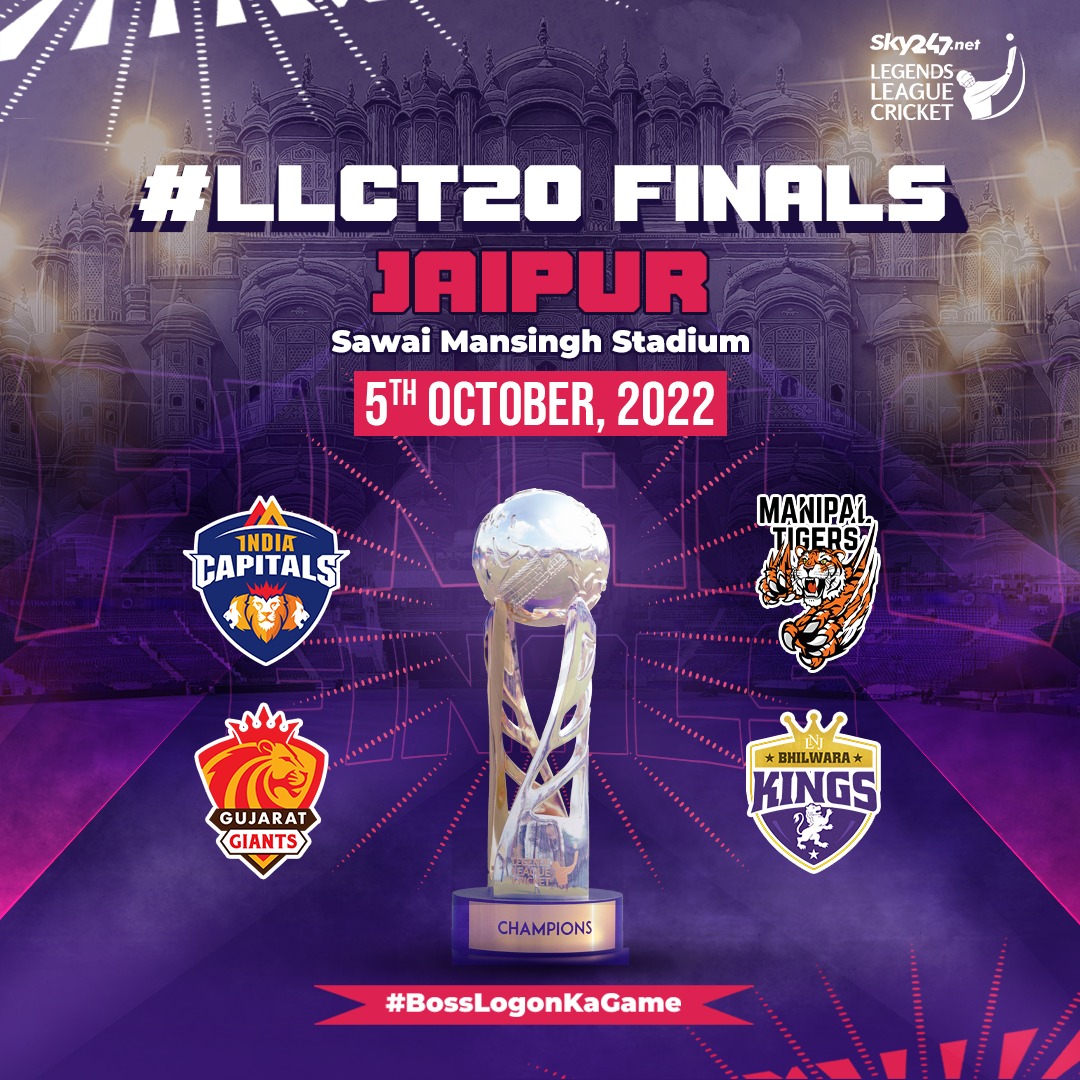 Jodhpur to host both, qualifier and eliminator matches 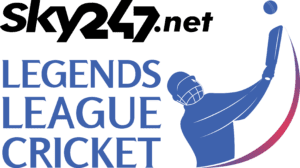 Jodhpur, September 29, 2022: The final match of the SKY247.net Legends League Cricket 2022, which is being held in India for the first time, will be played at the Sawai Mansingh Stadium in Jaipur on October 5.

Raman Raheja, co-founder and CEO of Legends League Cricket, said that Jaipur was chosen as the venue for the big match keeping in mind the historical relevance of the ground and the city, which has witnessed world-class cricket being played in the past.

“It is a great stadium and we hope the fans will thoroughly enjoy the experience of seeing the legends of the game competing for the winners’ trophy. As we have seen, the league has been as competitive as the best of the T20 leagues around the world and the players, be it the bowlers or the batters, have been enthralling everyone with their outstanding performances. We have seen tense finishes in the league stage and expect the final to be no less,” Raheja added.

Jaipur! Brace yourself for the ultimate showdown between the best of the best! Who will take the #LLCT20 trophy home? Live on 5th October at 7:30 pm from Sawai Mansingh Stadium, Jaipur! Watch live on @StarSportsIndia, @DisneyPlusHS, @FanCode#BossLogoKaGame #LegendsLeagueCricket pic.twitter.com/7VmXH0BfT4

The Barkatullah Khan Stadium in Jodhpur, which will witness international cricketing stars for the first time after 2012, will be hosting four matches including the qualifier and eliminator matches.

The qualifier will be played on October 2 wherein Top-2 two teams from league stage will clash for a place in the final. However, the Eliminator game, on October 3, will be contested between the third-placed team and the loser of the qualifier.

The organizers had first zeroed in on Cuttack for the all-important clash, but the festivities in the city around that time have resulted in changing their decision. 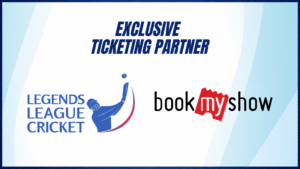 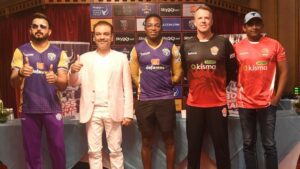 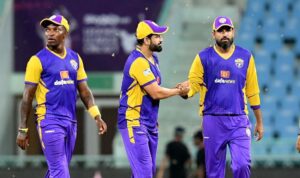