La Liga is one of the most popular football leagues all around the world and the players who play in this league have a huge following and the grounds are always packed when the matches are played. 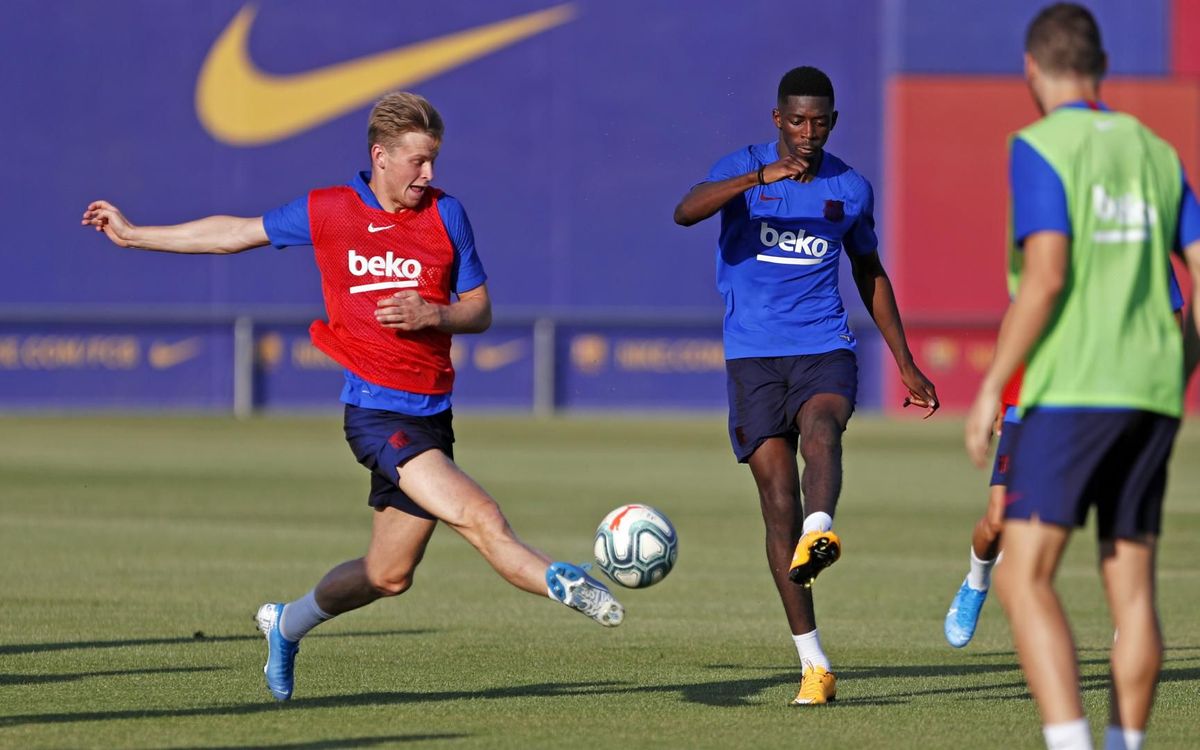 Football fans are missing that excitement as all the sporting activities have been stopped considering the outbreak this virus has brought.

However, if reports are to believed the club players will be allowed to train again if they follow protocols imposed on them by the Spanish government keeping in mind of coronavirus outbreak.

Spain’s National Sports Council (CSD), the Football-Federation as Royal Spanish Football Federation(REFF) and La Liga met on Sunday after which the decision was made this was reported by GOAL.com.

CSD, in a statement, said that “All the training sessions will take place under strict protocols”.

However, the National Sports Council did not comment on the fixed date on which this training session will return.

In an attempt to assist all those athletes who are not financially secure it was a joint decision taken by REFF president Luis Rubiales and La Liga president Javier Tabas signed a commitment to creating a contingency fund of EUR10 million.

However, as major countries are in the state of lockdown so we need to wait and watch once the lockdown uplifts, especially in Europe, will sports event will start immediately or will it take time to resume all the sporting activities in Europe.