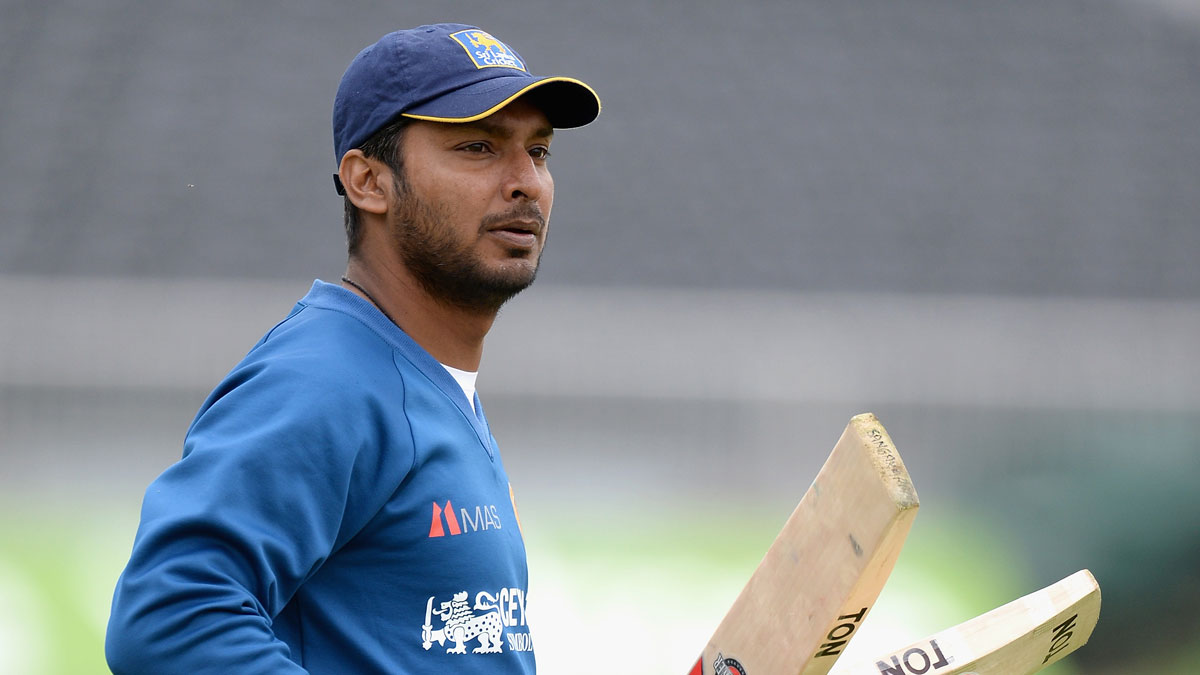 Former Sri Lanka skipper and MCC chairman Kumar Sangakkara has been asked to give a statement to the special investigating team who are probing into the finals of the 2011 World Cup that saw the Sri Lankan side falter in the end and lost the game.

The Sports Ministry of Sri Lanka had ordered an investigation last month after former sports minister Mahindananda Aluthgamage made allegations that the 2011 World Cup final was fixed by “certain parties”.

Since then the probing has been going on for a while and now the investigating team us demanding a statement of Kumar Sangakkara who was leading the side during that time.

Sangakkara has been asked to appear before the Special Investigation Division of the Ministry of Sports on Thursday at 9 am in the morning to record his statement on the incident.

The Special investigating team has so far recorded the statements of Sri Lanka batting legend Aravinda De Silva, who headed the selection committee back in 2011. They also took the statements of the batsman Upul Tharanga who opened for the side during the finals against India.

On June 24, Special Investigation Division had recorded the statement of former Minister of Sports Aluthgamage Mahindananda as he said that he had suspicion on the match and wants the investigation to be done rigorously into the matter. 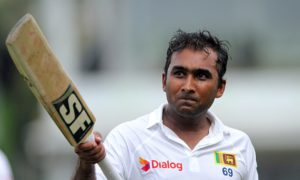 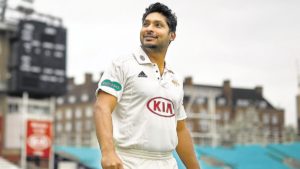 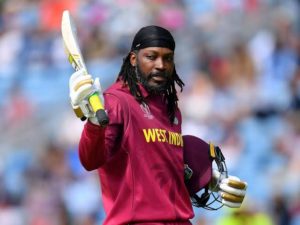 Chris Gayle to be a part of Nepal’s Everest Premier League
Join us: