Since the idea of Test cricket’s four-day affair instead of the five-days has come in the news, there have been some strong disagreements that came from many cricket fraternity. The current players who opposed that, are included India captain Virat Kohli, Sachin Tendulkar, Ricky Ponting, Ben Stokes, Jonty Rhodes, etc. However, Anil Kumble, the ICC Cricket Committee head will talk about this but Cricket Australia CEO Kevin Roberts said they are not in a position to decide which side of the line to be on yet. “Not at this point. We are going to ask ourselves the right questions and the hard questions, develop an informed perspective. Interestingly, there’s been like 130-day three-day Tests, 120-odd four day Tests and there’s been 100 Timeless Tests. So Tests haven’t always been five days. It’s also interesting to see how many matches are finishing inside four days. The data is being considered. Personally, I love five-day Tests. But my role isn’t to make decisions on what I love,” Roberts told Times of India.

“I don’t think it’s a binary discussion of four or five days. There needs to be a balance of head and heart. If it was purely based on the numbers, it doesn’t pay respect to the game’s history. The concept does raise interesting possibilities like starting Tests on a Thursday, to give fans the maximum opportunity to watch on Saturday and Sunday,” he added. 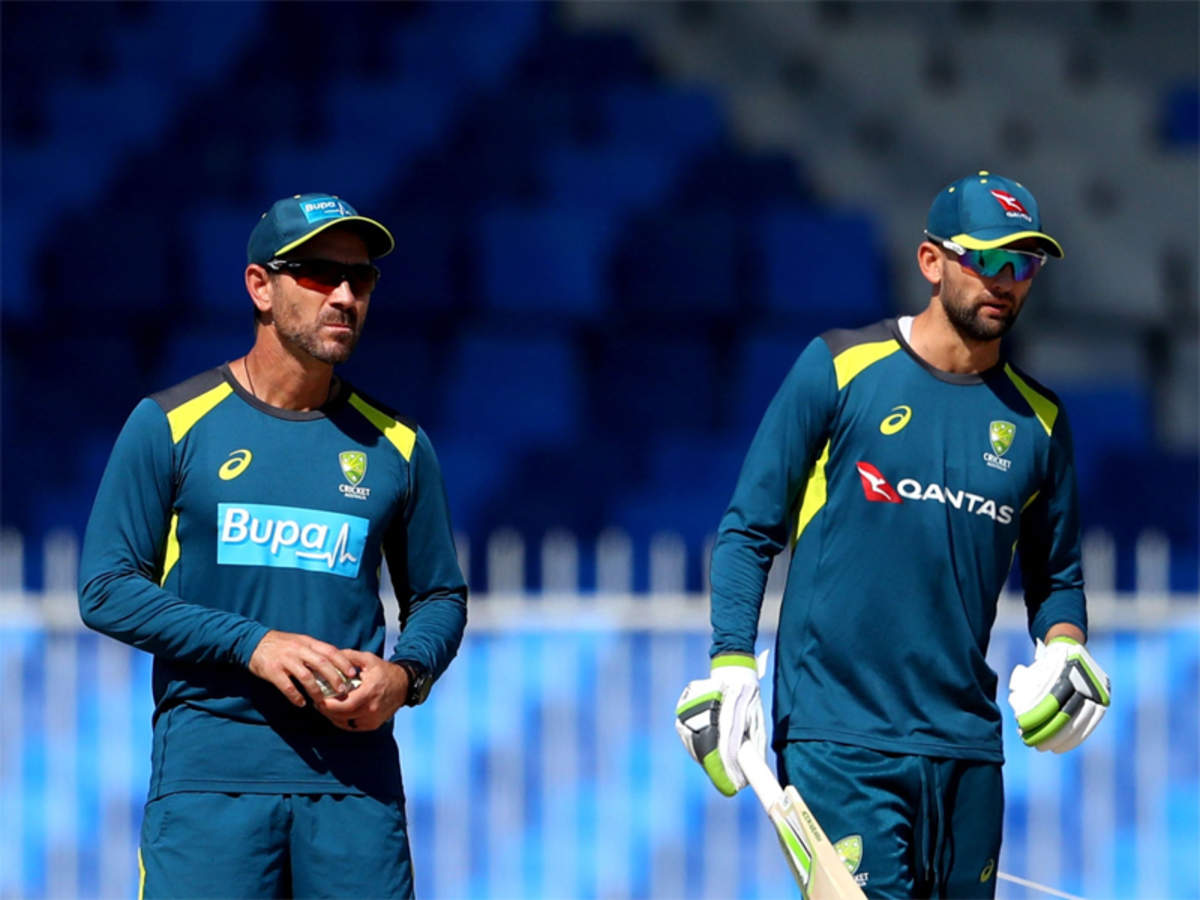 On the other hand, Australia’s Test captain Tim Paine thinks the four-day format needs some consideration but Coach Justin Langer spoke against the idea, alongside Australia spinner Nathan Lyon.

“We’re so pleased to have had 200,000 people in total at the Boxing Day Test. And then over 100,000 people in the New Year’s Test in Sydney. They are two examples of Tests thriving. We’ve got great respect for the history of Test cricket. It’s the most premium and most special format. We will take responsibility for playing a role in ensuring it stays relevant,” Kevin Roberts explained.

Along with this, The Hundred by the England cricket board has recently come in the news. However, Roberts is interested in seeing how this new format changes the approach of the game.

“It’ll be interesting to see how it plays out. No doubt it’ll be quite similar to T20s but some of the nuances might bring about interesting tactics and approaches to the game. Broadcasters are a really important stakeholder, the commercial side. Fans are critical stakeholders too. The players are the stars of the show. We always look at those three areas, not just one of those perspectives. The fourth (factor) is the development of the community level. That is a significant focus for us,” he concluded.