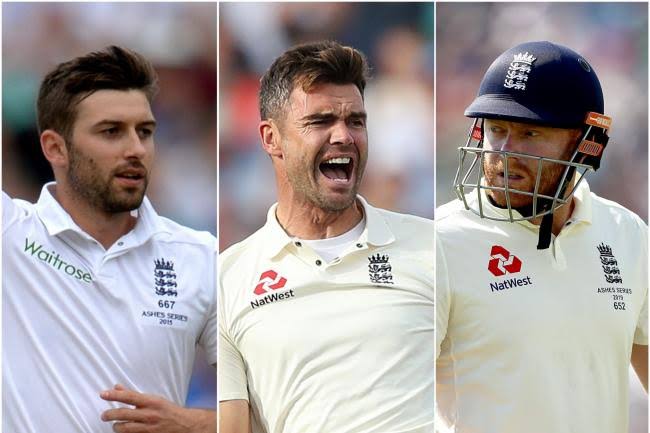 The pair of James Anderson and Jonny Bairstow, who sat out in the recent series loss against New Zealand, have been recalled to the England Test team for the upcoming tour of South Africa. Mark Wood, who last played a Test match in February, returns to the side as well.

Wood has been recovering from an injury to his left knee that he sustained during the ICC Cricket World Cup earlier this year. With the return of Anderson and Wood to the side, Saqib Mahmood becomes the player to miss out.

National selector Ed Smith said, “With James Anderson and Mark Wood returning to the squad, Saqib Mahmood is the unfortunate player to miss out.

“It is not predicted that Mark will be available for selection for the earliest matches.

“However, he will travel with the team and continue his rehab work with the medical staff on tour.

“There is no exact date given for his return, but the medical team is working towards him becoming fully available for selection during the tour.

“With that in mind, and given the extended period that James and Mark have had on the sidelines due to injury, it was sensible to have a 17-man squad.” 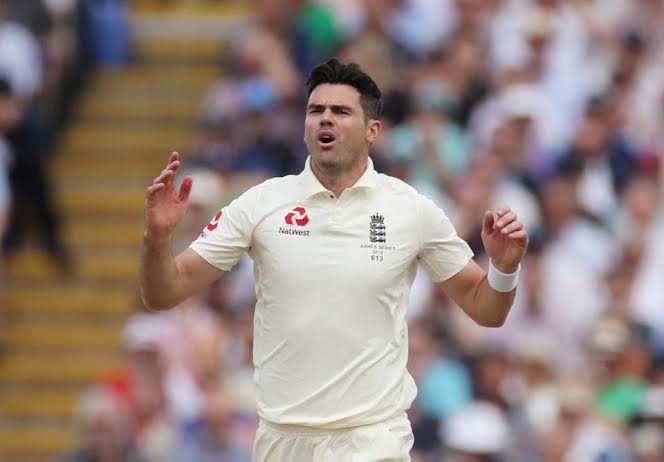 37-year old Anderson has been recuperating from a calf injury that forced him to miss the Ashes series this August. He was working with coaches Glen Chapple and Neil Killeen to get fit and ready for the series against South Africa that begins with a practice game on December 17.

Bairstow, on the other hand, returns after being dropped for the New Zealand series. He had a dismal Ashes, averaging just over 23. Moeen Ali, who has taken a break from Test cricket, misses out again, with Jack Leach continuing as England’s front line leg spinner.

The four-match Test series, which is a part of the ICC World Test Championships, begins in Centurion on Boxing Day.