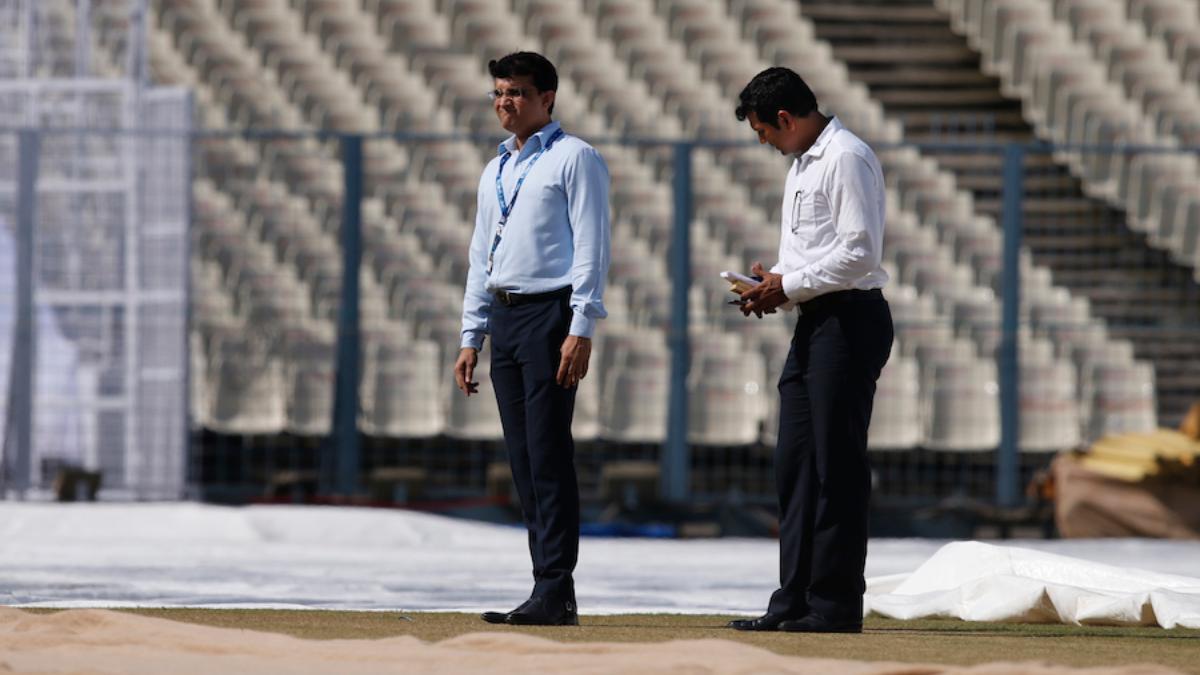 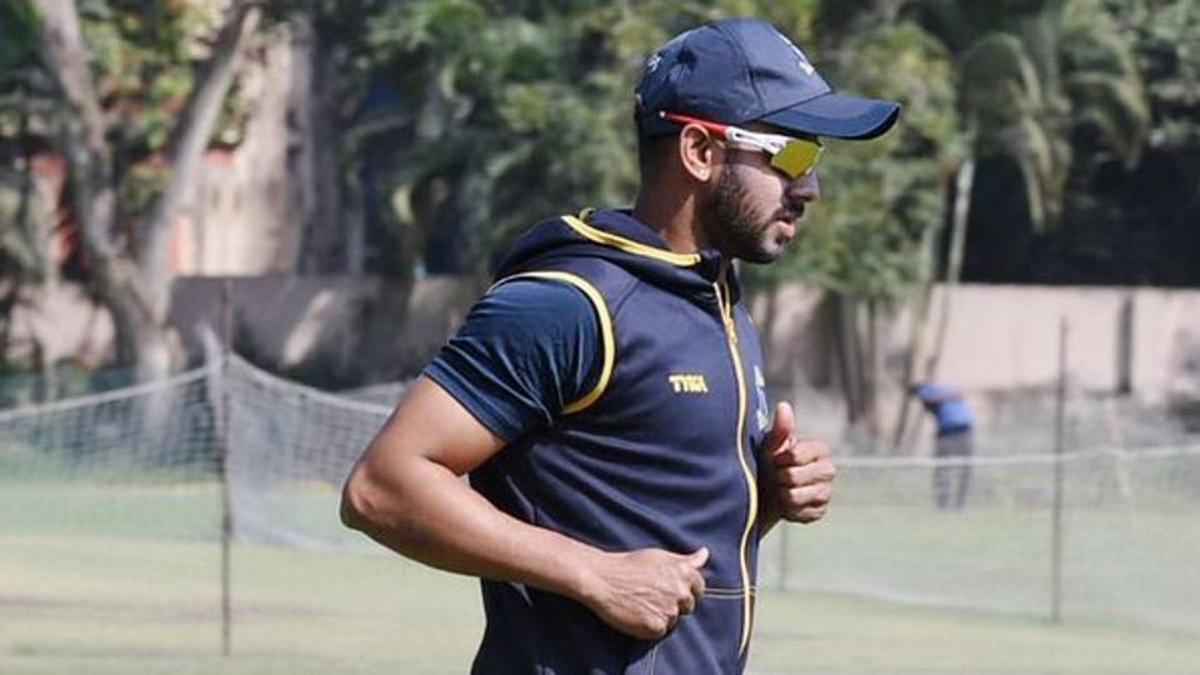 Former captain Manoj Tiwari said, “We have to follow what is contained in the anti-corruption protocol. A national selector cannot get in the dressing room without authorization.”

He said, “Only selected players and officials can enter the dressing room.” On the complaint of Manoj Tiwari, Devang was thrown out of the dressing room of Bengal by an anti-corruption officer.

However, Cricket Association of Bengal Secretary Avishek Dalmiya said in a statement that Devang went to get some “medical help” and was allowed inside by the ACU official as a “temporary visitor”. The statement read “Mr Devang Gandhi, being a national selector, wanted to enter the dressing room area today when the game was not in play. He was allowed to enter the PMOA area as a temporary visitor by the ACU official only after obtaining necessary permission from the match referee.”

The statement further added that, “However, when Mr Gandhi wanted to get some medical treatment done and the same was informed to the ACU officer, he was instantly asked by the ACU officer to get the same done at the medical room outside the PMOA area in order to maintain the required protocols. Accordingly, Mr Gandhi moved to the medical room forthwith to ensure there is no breach.”