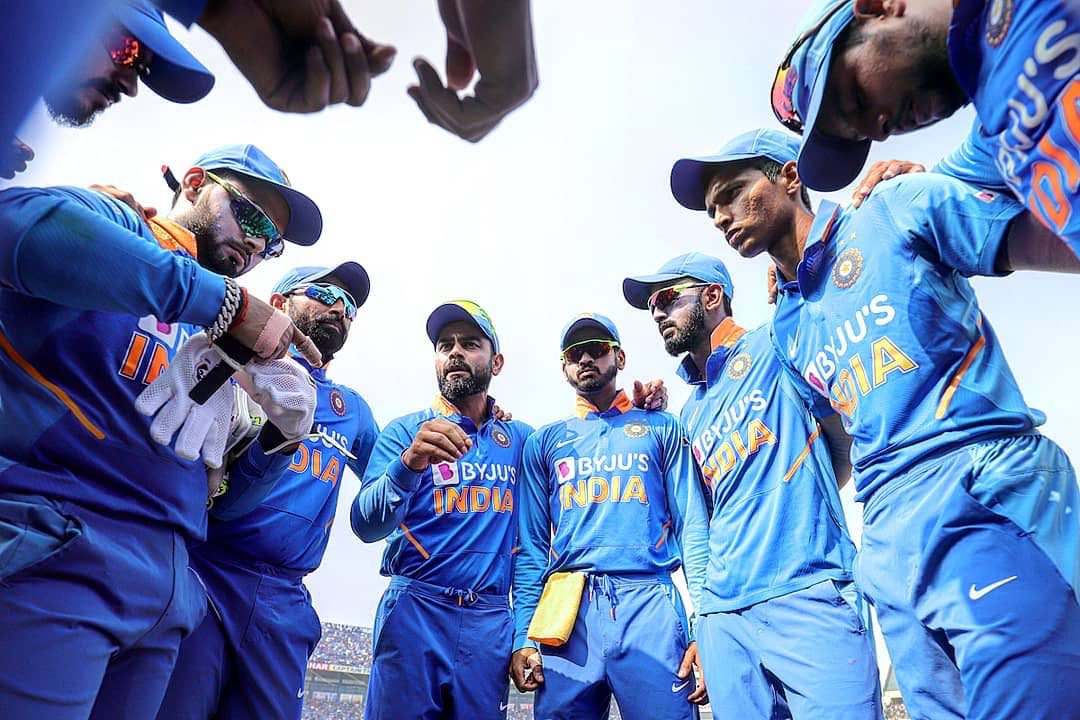 Team Indian held their nerve in a big chase in the third and final ODI of the series against West Indies only to prove victorious in the end and clinch the series 2-1 on Sunday. Having conceded 315 runs in the first innings, Indian batsmen had a tough task in hand at Cuttack.

Rohit Sharma and KL Rahul gave India the start they were looking for, putting on a 122 run opening partnership between them before Rohit fell prey to Jason Holder in the 21st over while going for a drive only to edge it to the keeper.

India at this stage were still cruising at 122 for 1 after 21 overs with a well-set KL Rahul and in-form Virat Kohli at the crease. The duo added 45 runs for the second wicket and took the total closer to the target. However, three wickets in short intervals meant that it wasn’t going to be another walk in the park chase for the Men in Blue. India had lost KL Rahul, Shreyas Iyer, and Rishabh Pant, all the in the space of just five overs. Virat Kohli then joined hands with Ravindra Jadeja to steady India’s ship but couldn’t take the team over the line this time as Keemo Pual silenced the crowd at Cuttack with a gem of delivery, sending Indian captain back to the pavilion after a well made 85 (81 balls) in the 46th over of the game.

While all the hopes fell over the shoulders of Ravindra Jadeja in yet another crucial game, it was Shardul Thakur who played the best cameo of his life, smashing 17 runs in six deliveries laced with a six and two fours only to win the match for his team and thereby seal the series. 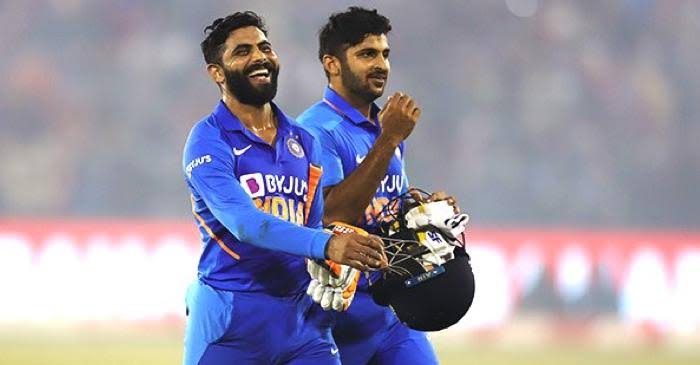 With the series win, India continue their dominance against West Indies at home, winning their tenth successive series win against the Men from Caribbeans.

Earlier, Kieron Pollard and Nicholas Pooran went berserk in the latter half of the first innings to stretch their total to 315 in fifty overs. The duo added 125 runs for the fifth wicket and also put on the highest fifth-wicket partnership for West Indies, however, the total didn’t prove to be enough as India chased down the total in the end with eight balls to spare.