Team India has traveled to New Zealand for a full-fledged six-week tour that begins with a five-match T20I series from January 24.

India has not had the best record against the Kiwis in the shortest format, playing 12 games, losing eight with one match ending in No Result, way back in 2012. The last time the Men in Blue toured New Zealand for a T20I series was in 2019, when they, once again, went down to the Black Caps 2-1. The first encounter between the two sides was in the T20 World Cup in the inaugural season in 2007 in South Africa, when New Zealand edged ahead and handed India a 10-run loss in the Super Eights, also India’s only loss in the said tournament that they went on to win.

In their next five T20I meetings, India were unable to get over the line against New Zealand, losing two matches in New Zealand in 2009 at Christchurch and Wellington respectively. Their fourth encounter between them was abandoned, in Vizag. It was also the game where Yuvraj Singh was slated to make a comeback to the national team after a tough battle with cancer. 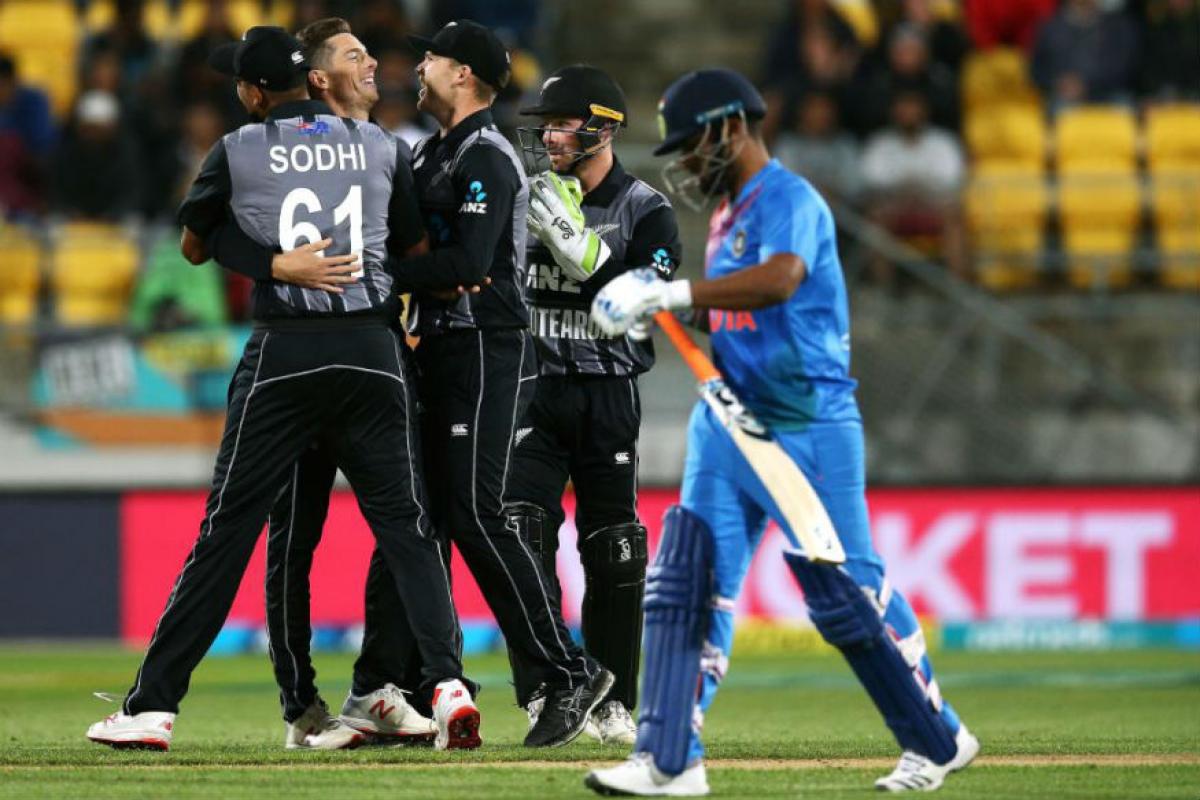 India again went on to lose a T20I game in the 2016 World Cup against the Kiwis in Nagpur. On a slow and sluggish track, the Kiwi spinners strangled the Indians, winning by 47 runs.

India finally tasted success against them in a T20I series that was staged in Delhi in 2017. They went on to win the three-match series, but not before India had lost the second game. 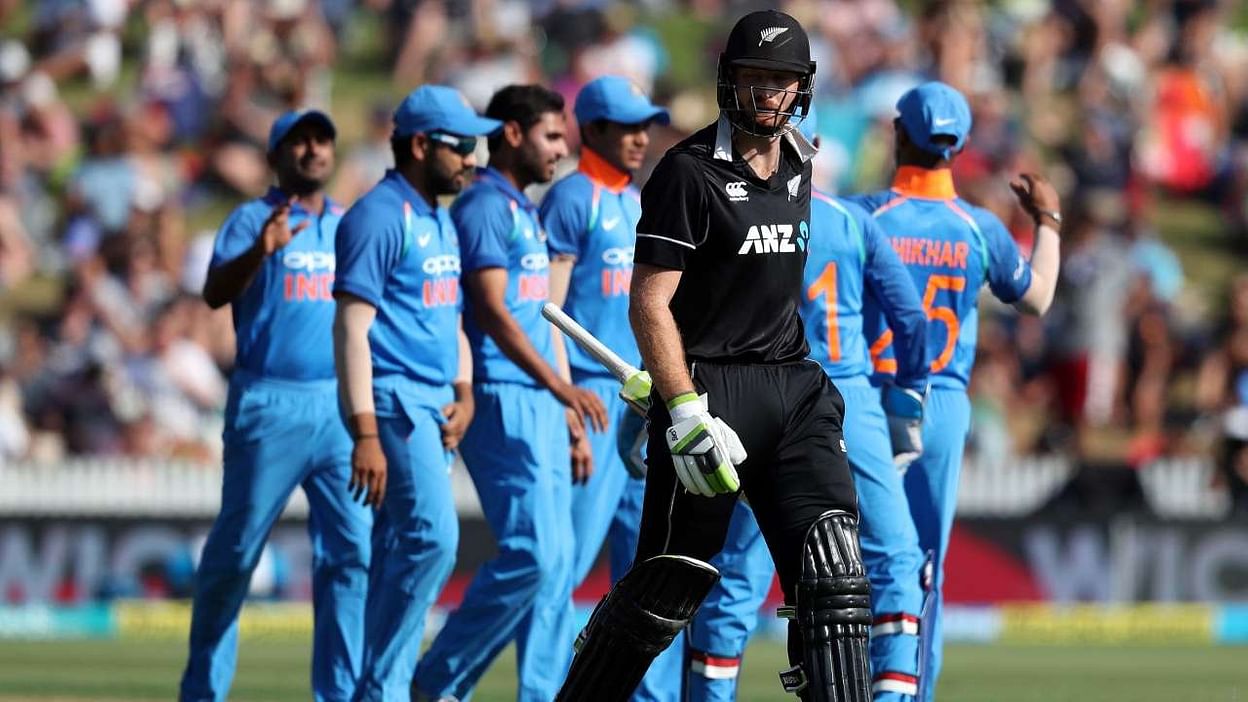 The last T20I series between the two sides Down Under was once again a hard-fought one, with the hosts taking the first game by a mammoth margin of 80 runs. However, the visitors staged a remarkable comeback to take the match by 7 wickets. The third T20I went down to the wire, but Dinesh Karthik was unable to get the team over the line as India lost by 4 runs.