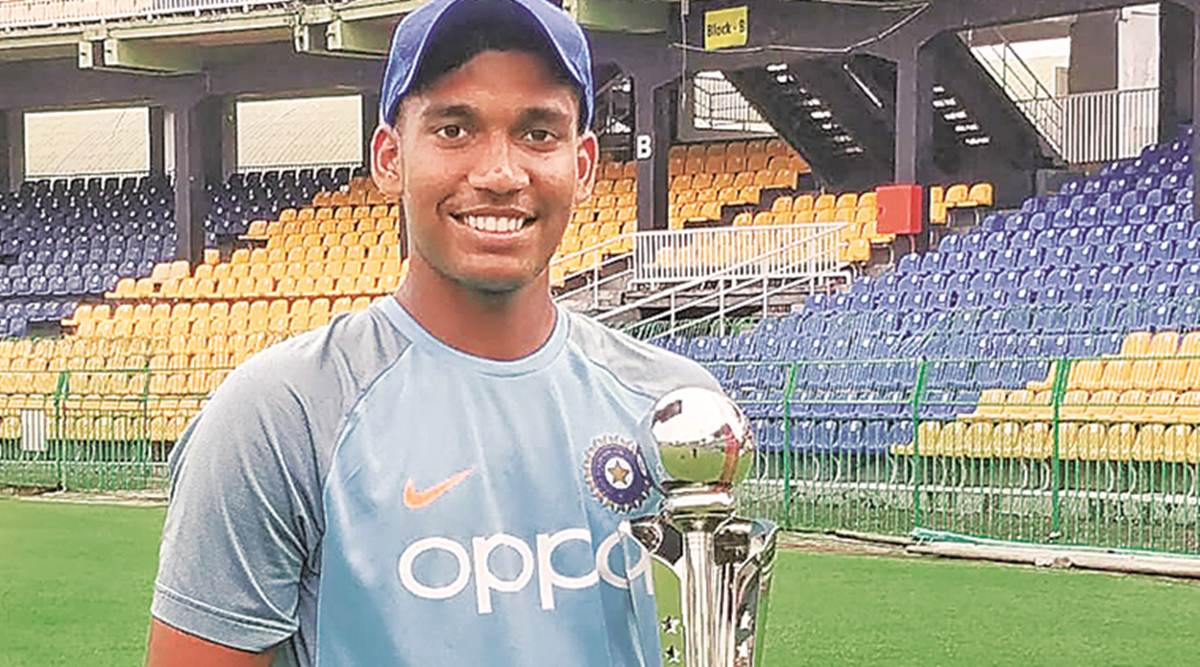 Not long ago India’s left-arm spinner, Atharva Ankolekar’s produced a stellar spell of 5 for 28 and helped India win the final of under -19 Asia Cup against Bangladesh.

His heroics and consistent performances at the junior level helped him get the ticket to the under-19 World Cup. A vital cog in the side, Ankolekar is playing a major hand in India’s dominant show in the tournament.


A journey worth cherishing, it required a big heart and courage to walk down Atharva’s road to success. Having lost his father at a tender age, it wasn’t easy for a middle-class boy to even dream of representing his nation at the biggest stage. 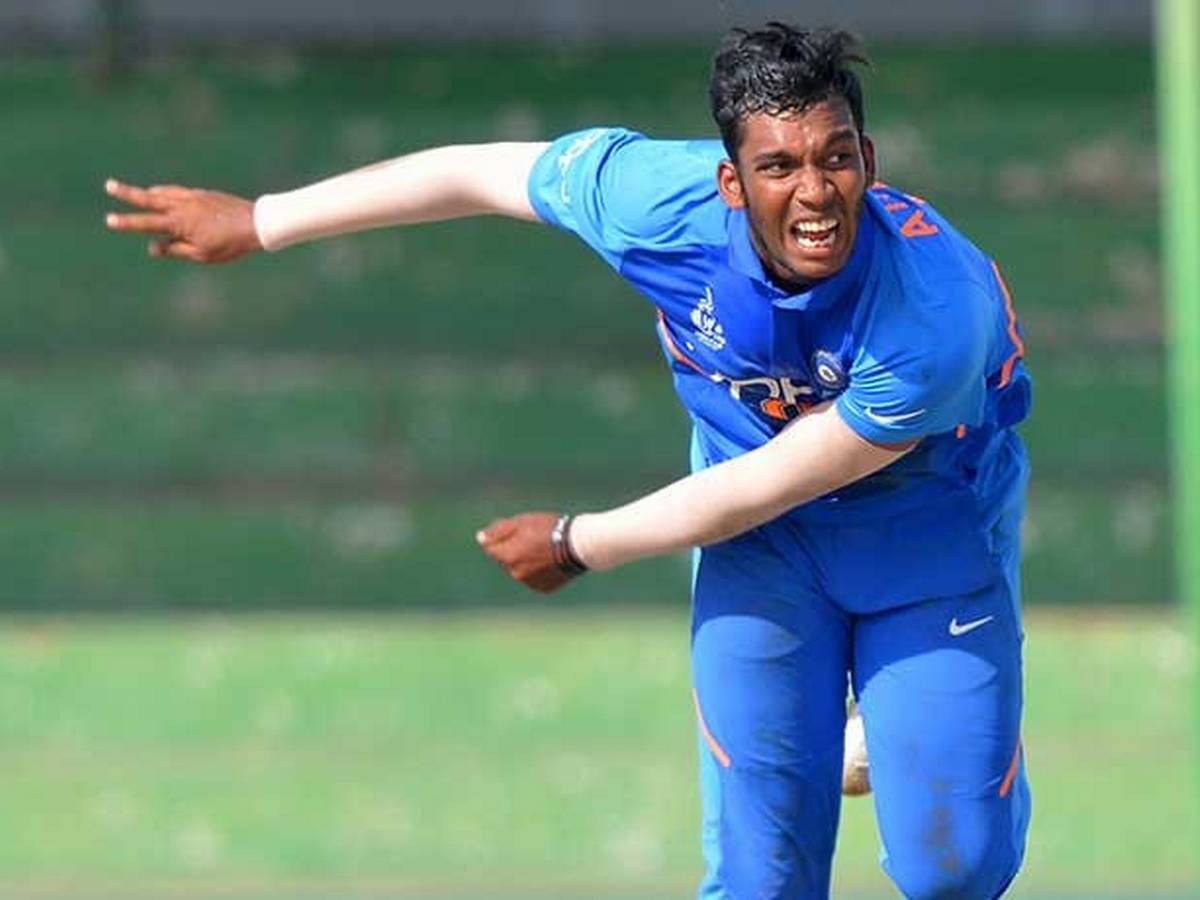 But it was his mother’s perseverance and hard work, who didn’t let his son’s dream die inside of him. Ankolekar’s support system, Vaidehi works as a bus conductor in BEST (Brihanmumbai Electricity Supply and Transport) and also gives tuitions after coming back home.

“He wants me to quit working because my job is strenuous,” she was quoted as saying in Hindustan Times.

“But I can’t take a hasty step. His income is based on tournaments he plays, it’s not fixed. Besides, I don’t want to depend completely on him. I also have a 14-year-old, who also plays cricket. I will continue with my job, at least till he becomes a stable cricketer.”

Atharva played a crucial hand in India’s quarter-final win against Australia. He stitched a brilliant match-winning partnership with Yashasvi Jaiswal to take India to a competitive total. The Indian spinner scored 55 runs off 54 balls which were laced with 5 fours and a six. India eventually won the game by 74 runs to romp into the semi-final.

“The fear of failure is huge for someone like Atharva,” says Prashant Shetty, his coach at MIG club, who helped shaped his initial success.

“It starts from home, because the family is stretching itself to help the boy’s cricket. There is always a fear of what if it does not work? It’s not like a settled job. You have to keep delivering.” Prashant Shetty, his coach at MIG club was quoted as saying.

India will play under-19 World Cup final game against Bangladesh and it will be another opportunity for the Indian all-rounder to make his case for bigger events ahead.