‘I am better, and Napoli are better’: Carlo Ancelotti -
Skip to content
Football Football News 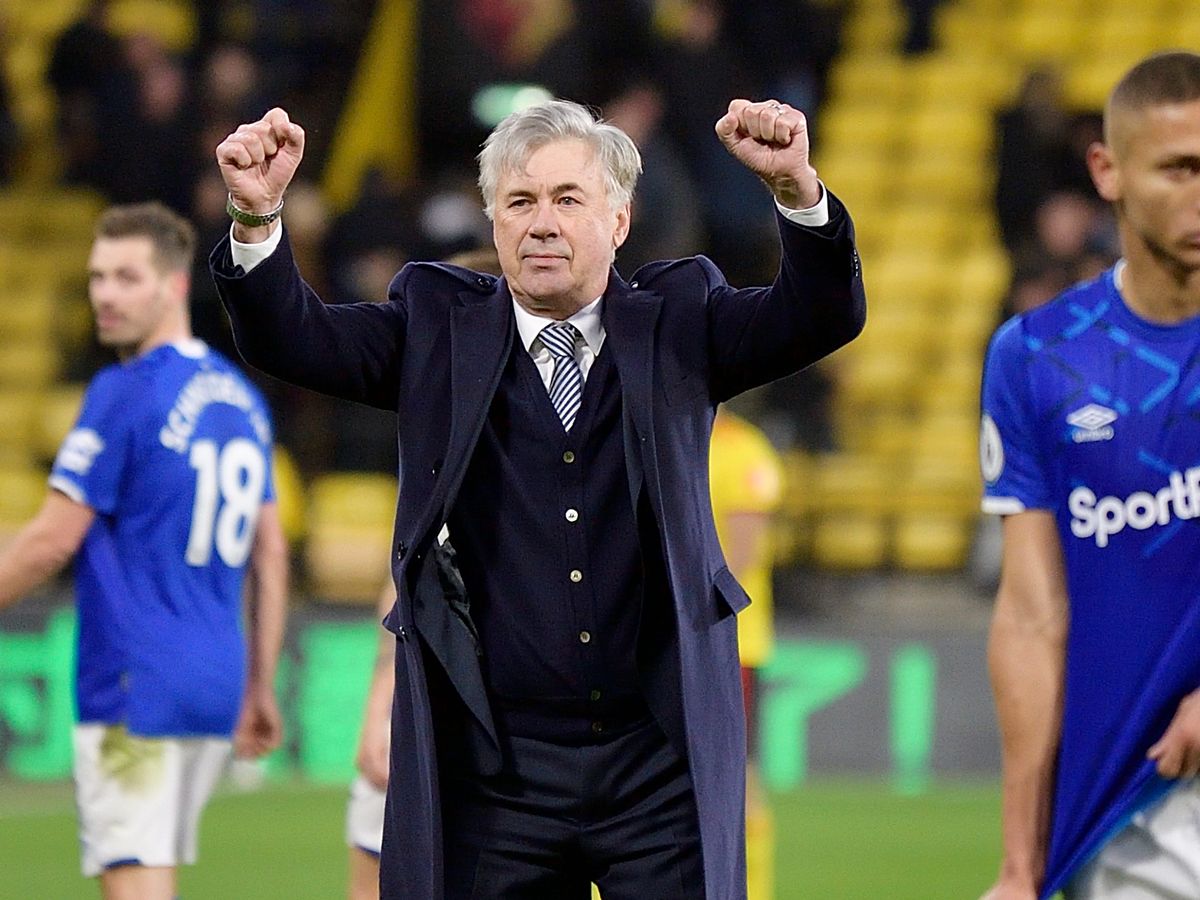 Before joining Everton, Ancelotti had taken over the reins from Maurizio Sarri at Napoli.

The Partenopei were supposed to challenge Juventus for the Serie A title, especially in the 2019/20 season as Juve were seen as vulnerable for the first time in several years, but it didn’t quite work out that way as the Naples-based club endured a tough start to the current campaign. 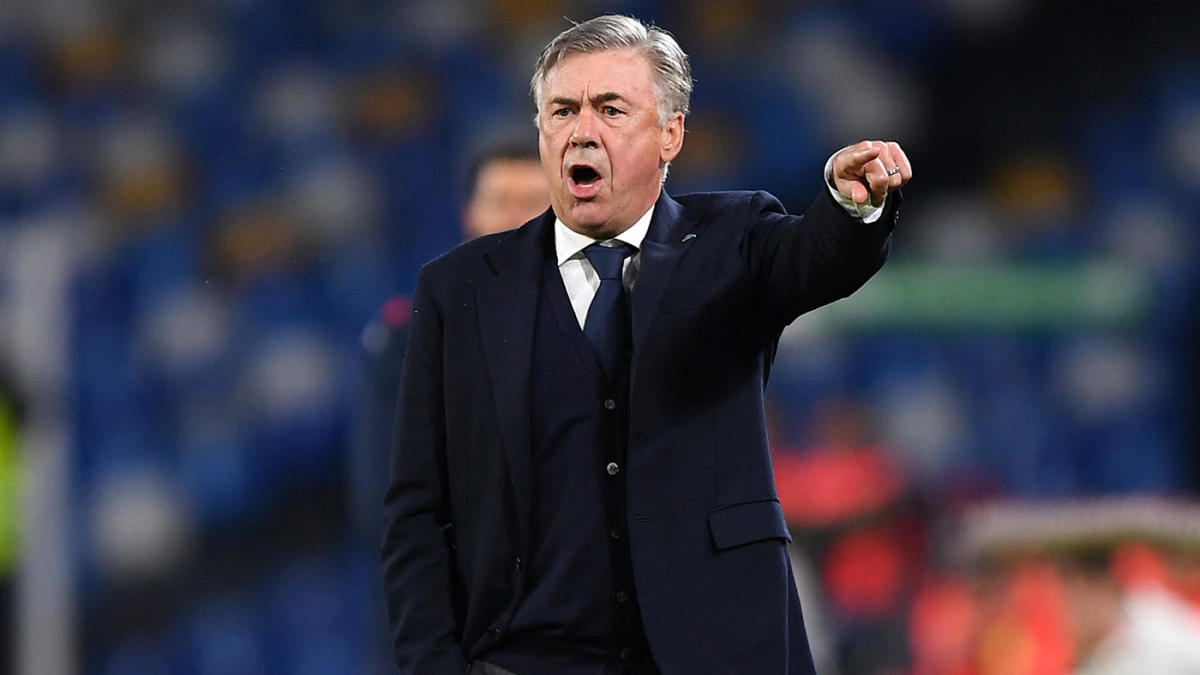 The three-time Champions League winner was relieved of his duties after a run of poor form in December and replaced by Gennaro Gattuso, and despite the ex-AC Milan boss having a woeful start, Napoli have now picked up six wins in a row.

Ancelotti, however, quickly returned to management at Goodison Park where he too has overseen a return to form with the Toffees in contention for European qualification and thus the former Real Madrid manager feels Napoli made the right call to let him go.

“The decision was made in agreement and it was the right one,” he told Rai Uno.

“I am better, and Napoli are better.”

“Napoli was a wonderful experience, I met players and people who were working with me. The city remains there and waits for me to have my holidays there.”

The Italian admitted that he was pleased with the start that he had made with the Everton squad since taking over and steering them to five wins in his first nine games, with the Merseysiders just four points off fifth place.

Amid Manchester City’s ban from the competition for the next two seasons, a top-five finish could be enough for the Toffees to secure Champions League football.

“Things are going well,” he said,

before reflecting that he was content at Napoli but simply didn’t deliver results.

“I didn’t need to be regenerated, I felt fine in Naples too. In football, you are judged by the results and they weren’t at the squad’s level.”

On his relationship with Liverpool manager, Jürgen Klopp, he said:

‘It’s great. We already knew each other, the same with Mourinho, and we send each other messages.’

Everton are now enjoying their mid-season break before they return to action with a difficult trip to Arsenal on February 23.