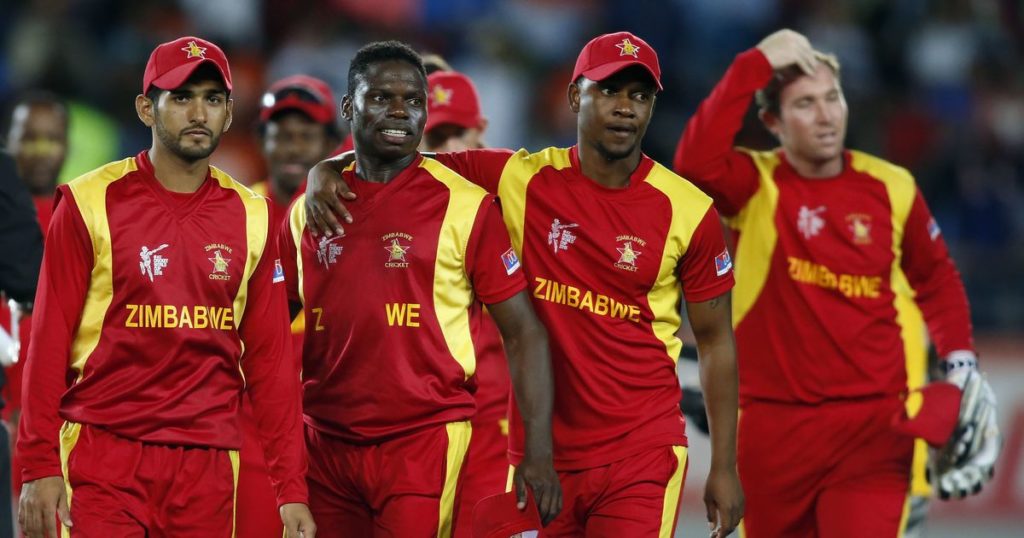 It was 1997, Master blaster Sachin Tendulkar was at the crease and on the bowling end, it was Henry Olanga, the shot gun bowler with a reputation of kneeling the batsman on ground. Everyone expected Sachin to thrash him out of the park and all of sudden, Sachin dismissed. He was caught on the crease and looked like a fool. This announced the arrival of Henry Olanga on the international forum.

He was just one gem produced by the Zimbabwe cricket. After in depth analysis, it was found, the Zimbabwe cricket has given world cricket the most innovative and unique stars, who were much ahead of the time. The 90’s era belongs to them. They revolutionized the game by giving shots like reverse sweep, scoop and multiple stances theory.

What actually happened to Zimbabwe? How a supreme cricket nation in just a span of 14 years transformed into a dismantled team. 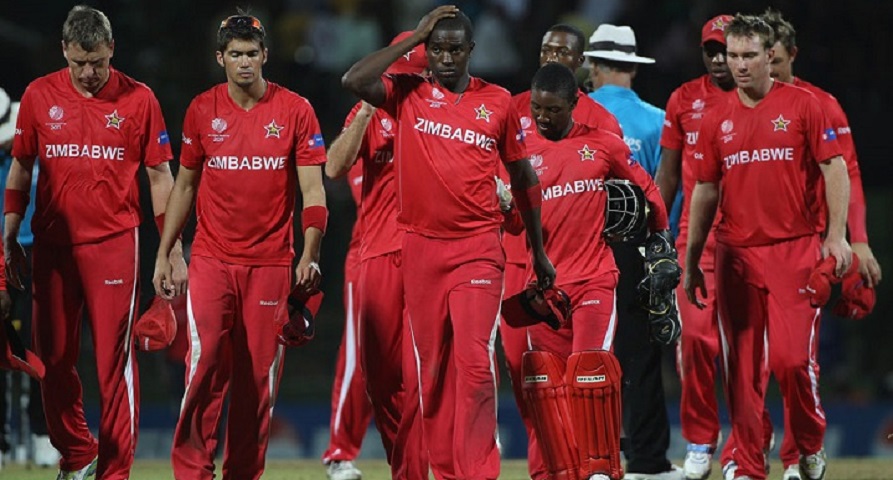 Zimbabwe was always seen as a cricket superpower of the future. The consistent performances and overseas victories were the testimonies to cherish. They actually hunted the opposition like a pack of wolves, but when everything was right on cricket field, something was wrong on administration part.

The decline actually started in 2003, when big players withdrew their names from the team due to board racist, especially anti-white policies. The movement was called “The Zimbabwean crisis”.

The white players argued about the emergence of black players in different countries. The players like Henry Olanga and Hamilton Masakadza had already cemented their place in the team. The entire team protested and wore black bands on their arm as a mark of protest during the World Cup 2003.

Due to unrest and security concerns, countries like Australia and England declined to visit Zimbabwe.  The Zimbabwean players slammed it as the death of democracy.  Player’s identity and credibility were questioned.

The policy didn’t do any good and the team performance had gone from poor to worse. The rebel players were shown the gates. The period from 2003 to 2012 is considered the worst phase of Zimbabwe cricket.

Finally in 2013, Anti-white policies are curbed out and removed self-imposed ban, allowing the players to play regular test and one day cricket. Post 2013, the team played regular cricket with countries like India, Pakistan, Bangladesh, Sri Lanka and South Africa.

Although, they made a spectacular comeback and poor performances led to fall in rankings. They even lost to associate countries like Ireland and Netherlands making harder to regain their test status. Although, a series win in Sri Lanka gave a new life to the dying cricket.

Sportzcraazy hopes the team will rise like Phoenix from the ashes and regain the lost territory. The talent is visible, all the team need is good administration and inspirational mentoring. 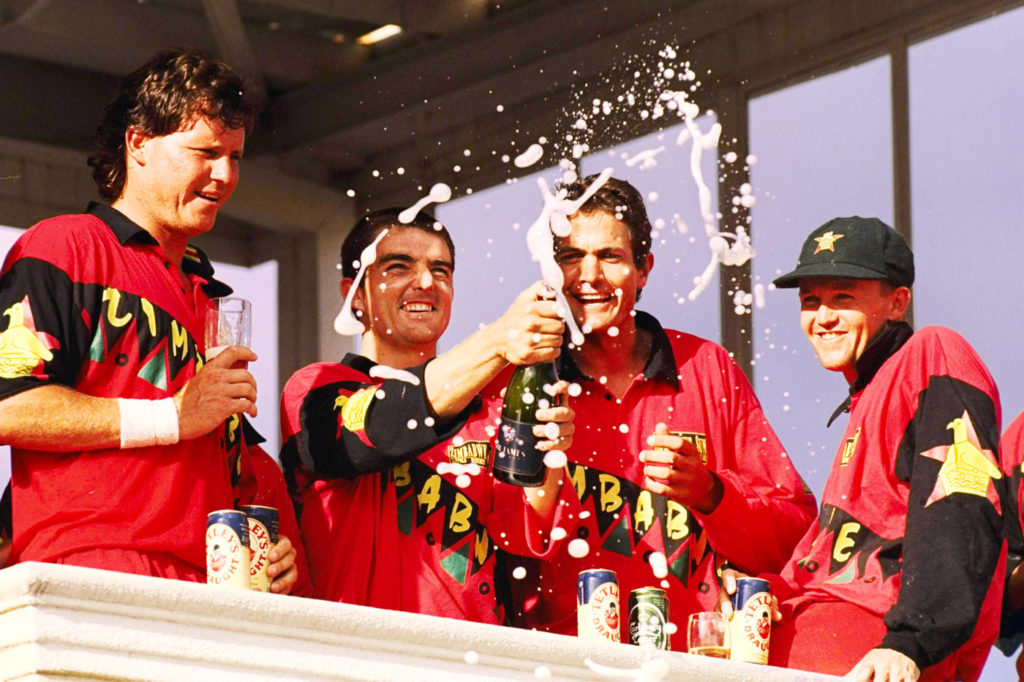 They had the likes of Any Flower, Grant Flower, Heath Streak, Henry Olanga, Alastair Campbell, Murray Goodwin and Tatenda Taibu. During the 90’s, they were considered the master of producing setbacks. It was the period, when the Zimbabwe team started winning tests against all the nations. During the 1999 World Cup, they played well with liberation and defeated even the best. They defeated India and South Africa during the tournament, but even after playing so well they missed the semi-final spot due to poor run rate.

They beat every test playing nation consistently both at home soil and outside. The team was flourishing. The factor, which made them unique, was their innovative approach towards the game. It was Andy Flower, who introduced the reverse sweep at the crucial match and took his team to the victory. No one till date plays the shot well as he did.

By the arrival of the millennium, he was considered the best batsman in the world by many. 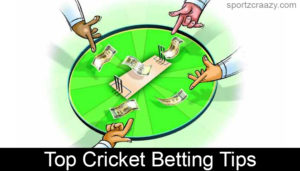 Top 5 Cricket Betting Tips – How To Bet On Cricket 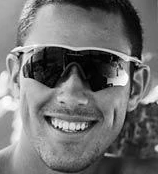 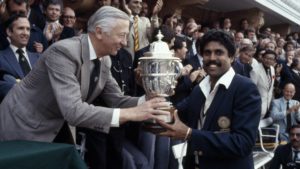 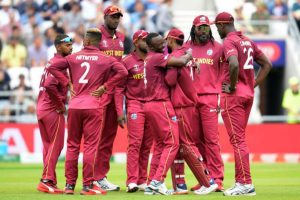 Why West Indies are a Tough Side when it comes to T20 cricket?
Join us: