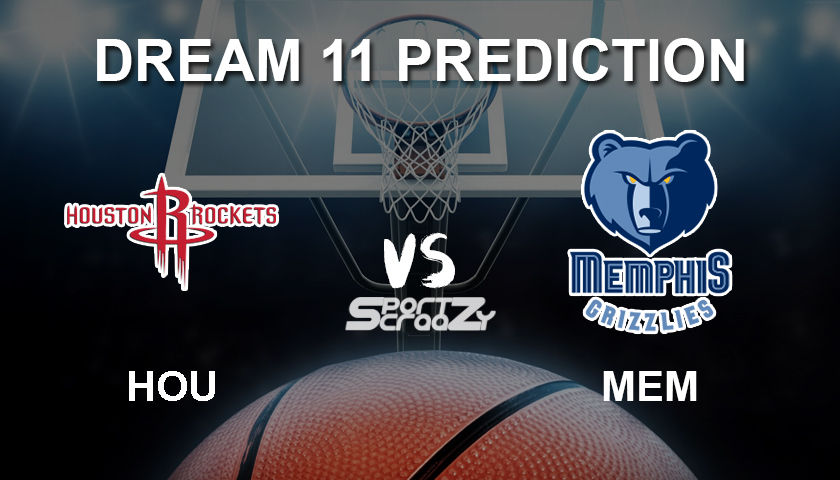 HOU vs MEM Dream11 Prediction: It is the contest between the two Western Conference teams when Houston Rockets will take on the Memphis Grizzlies at the Toyota Center while playing their 29th home game of the season. Rockets are 20-8 at home whereas, Memphis Grizzlies have a record of 12-16 on the road so far.

Houston Rockets are on a five-match winning streak as they come victorious after beating some top guns of the league. In their last game against the New York Knicks, rockets were without their guard Russell Westbrook and still managed to win the contest by 123-112. In that win, Rockets were led by James Harden as he inched closer to completing his triple-double as he scored 37 points, adding six rebounds and nine assists. He has been the season’s top scorer this year. Rockets will be looking to continue with their hot form with 11 wins in their last 15 matches. Houston rockets enter this matchup 2nd in the league in scoring offense with 113.7 points per game and they allow their opponents up to 109.6 points per match which is 15th in the league across both the conferences. James Harden is currently averaging 35.3 points and 7.4 assists while Russell Westbrook is averaging 27.2 points and 7.2 assists.

Memphis Grizzlies were scrattled by the domineering forwards of the Clippers in their last game as they suffered their third consecutive defeat in a row. In that game against the Clippers, Grizzlies were beaten by 124-97 and leading the Grizzlies was Ja Morant as he scored 16 points and an assist. Gorgui Dieng scored a double-double as he scored 14 points and had 10 rebounds. Grizzlies haven’t been able to capitalize on their bench strength as they have scored at an average of just 105 points while allowing its opponents to score at 118.2 points per game which is not a good sign. They need to have Ja Morant playing like a crusader in order to win this one against one of the hottest teams in the league right now.

The basketball match between Houston Rockets vs Memphis Grizzlies will be played at the venue Toyota Center, Downtown Houston, Texas. The Arena can hold around 18, 300 spectators.

The basketball match between Houston Rockets vs Memphis Grizzlies will start at 6:30 AM IST on February 27, 2020, Wednesday. Dream11 Prediction of the all the basketball matches are available on sportzcraazy.com.

The basketball match between Houston Rockets vs Memphis Grizzlies will be telecasted in India on the Sony Sports Network. You can also watch it online on the SonyLIV app. Live Score & Streaming will also be available on the NBA official website.

Memphis Grizzlies: Grayson Allen (hip) and Justise Winslow (back) are expected to be back by 2nd March. While Brandon Clarke (quadriceps) and Jaren Jackson Jr. (Knee) will return to the squad by March 11. 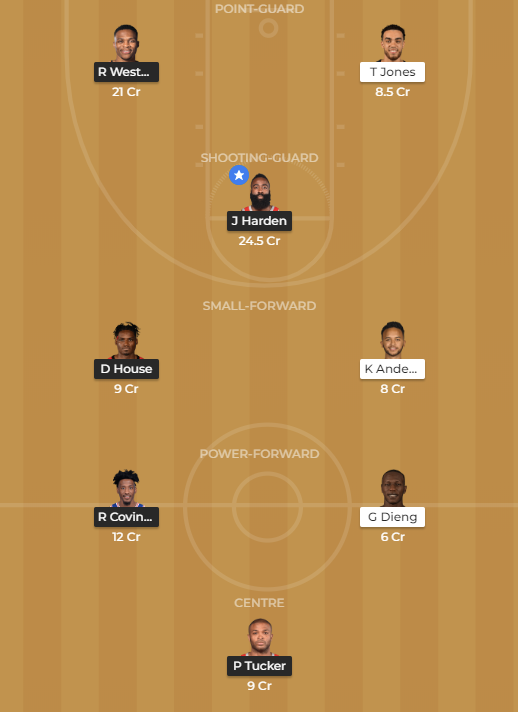 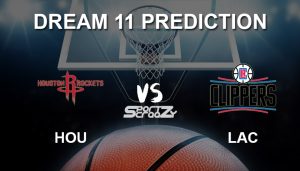 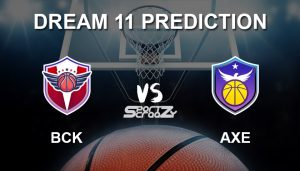 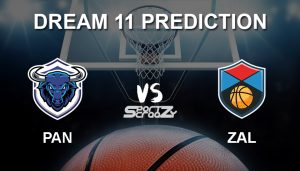 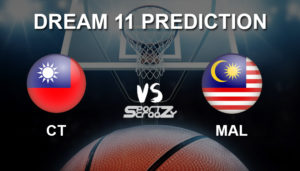