Home » Cricket » Most Wins Against CSK: Highest Number of Wins against CSK in IPL Most Wins Against CSK

While the Chennai Super Kings remain one of the most successful teams ever to feature in the IPL, they’re far from infallible. Some teams seem to raise their game when they come up against the men in yellow and give their all to end up on the winning side.

Which sides have enjoyed the most success against Dhoni’s men? Read through this list of teams that have recorded the Highest Number of wins against CSK to find out.

List of Teams with Most Wins Against CSK in IPL Starting off this list of teams that have recorded the most wins against Chennai Super Kings in IPL matches is the inaugural winners of the tournament, Rajasthan Royals. While the Royals have been unable to repeat the success that won them the title way back in 2008, they still have a decent squad to this day and always bring a lot of quality and excitement to the table.

Over the years, the Royals have amassed 7 wins in 21 matches against Chennai Super Kings which puts them in the fifth position. Had both teams not been suspended for the 2016 and 2017 seasons, this number might well have been higher. Going into the 2020 season with the likes of Jos Buttler, Ben Stokes, and Steve Smith in their squad, the Royals will definitely be looking to improve their tally! 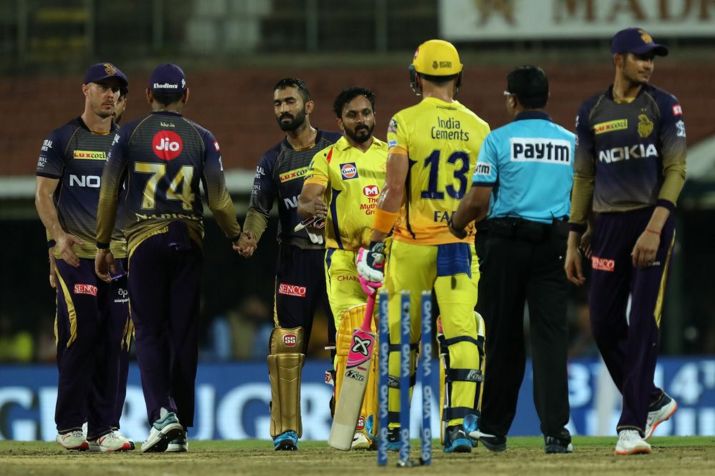 Tied with the Royals on this list of teams that have recorded the Highest Number of Wins against CSK in IPL history is Kolkata Knight Riders. They have also amassed 7 wins against the men in yellow, and the only reason they find themselves in fourth place is the fact that they have reached that figure in one fewer game than the Royals.

The Knight Riders also happen to be close rivals of CSK in terms of titles won and will be looking to inflict some more defeats on CSK in 2020 with the addition of Pat Cummins to their lineup!

Third on this list of the list of teams that have recorded the most wins against CSK in IPL matches is one of their southern rivals, the Royal Challengers Bangalore. Virat Kohli’s men are among the few IPL teams that are yet to lift the IPL trophy but have provided a lot of memorable moments along the way.

As it happens, more than a few of them have come against Chennai Super Kings, as they have racked up 8 wins in 24 matches against the men in yellow. With the likes of Virat Kohli and AB de Villiers in their batting lineup, RCB will surely be looking to move up this list when the new season of the IPL kicks off in March.

Read More: Most Wins against RCB in IPL 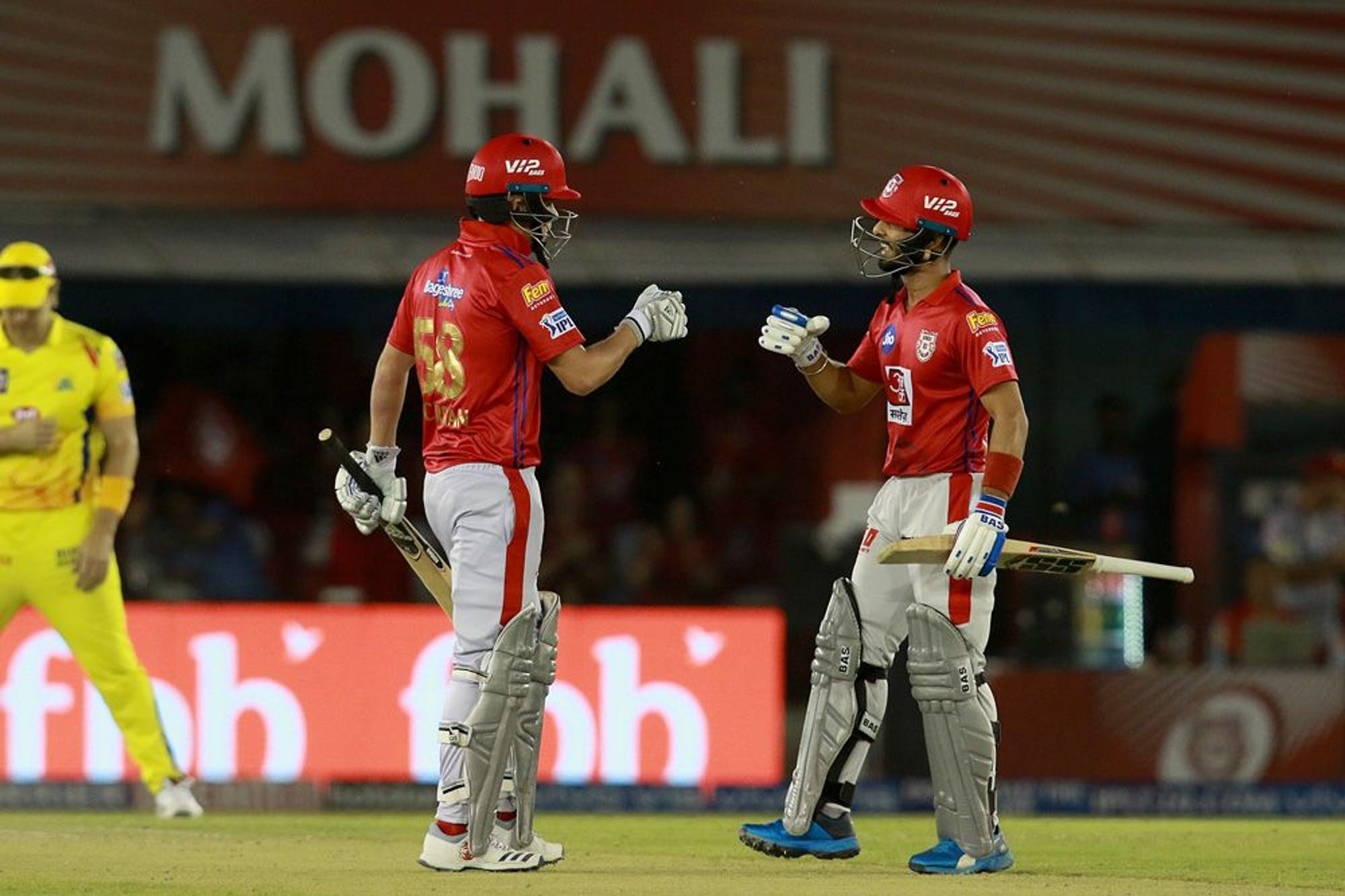 Speaking of teams that have got close to lifting the IPL trophy without actually doing so, we have the Kings XI Punjab tied with Royal Challengers Bangalore. Kings XI have also won 8 matches against Dhoni’s men, with only the fact that they have done it in 21 matches as compared to Royal Challengers Bangalore’s 24 putting them in second place on this list of teams that have recorded the Highest Number of Wins against CSK in IPL encounters.

Kings XI have undergone a bit of a revamp this season, handing the captaincy to a first-time skipper in KL Rahul, and recruiting a number of players to add some depth to their squad. All things considered, they will also be looking to inflict some defeats on CSK in the upcoming IPL season. 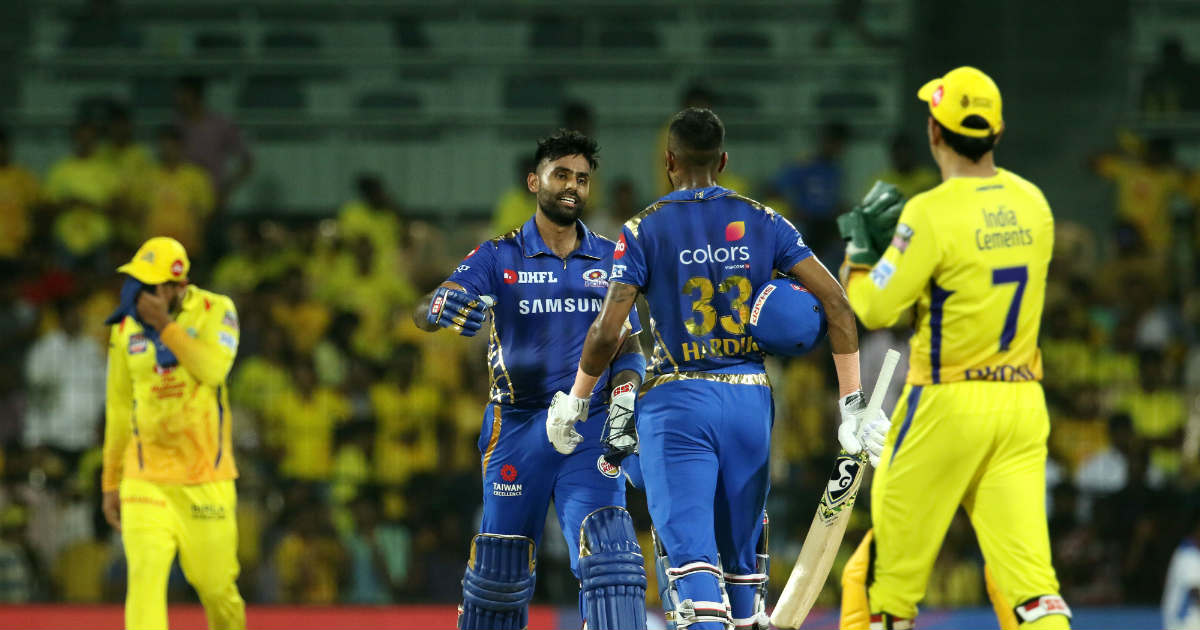 We have to take a huge jump to reach the next team on this list of teams that have recorded the most wins against CSK in IPL matches. The top spot is occupied by none other than the tournament’s record winners Mumbai Indians, who have enjoyed regular success against Chennai Super Kings over the years.

17 wins in 28 encounters against the men in yellow clearly show which team has had the upper hand in their rivalry, and Rohit Sharma and his players will no doubt be looking to extend their lead atop this list in 2020. 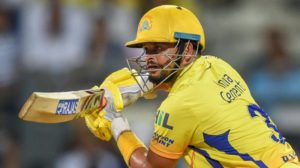 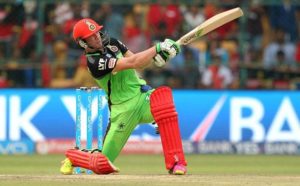 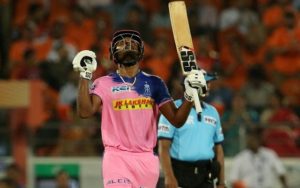 Top 5 innings of Sanju Samson in IPL
Join us: