Hockey being our national sport needs a good amount of work by the government, federation as well as players and most importantly fans to revive the game in the country. As Orissa being the official sponsor of the hockey national team and Kalinga stadium which have hosted a lot of hockey matches recently and the hockey world cup was organized in Orissa and Shahrukh Khan was the Official Guest apart from the Cheif Minister of Orissa Naveen Patnaik and players from all over the world came to participate in that highly anticipated world cup. Unfortunately, the Indian Team couldn’t win the title. 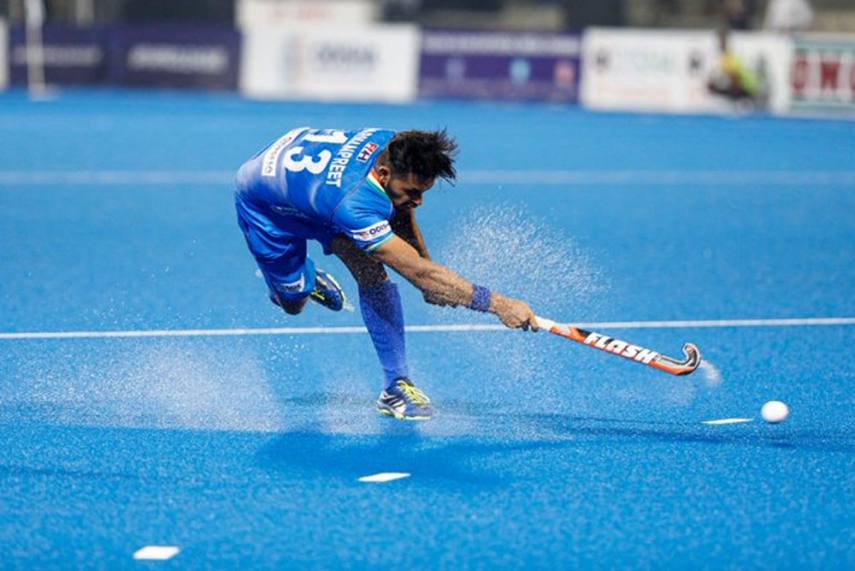 However, both Men and the Female Indian Hockey team are good and they have good rankings and they have performed well especially in the home conditions. There is definitely a lot of other things that we need to work on in order to popularize the sport.

Hockey India President Mohd Mushtaque Ahmed said that this thing has been designed keeping in mind to revive the sport in the country. He said that “Over the past decade, Hockey India has meticulously worked towards the revival of the sport in the country and have successfully built the domestic circuit that has produced match-winning players in both men’s and women’s national teams. Also, this process will strengthen the bench strength of the players and maximum players can be picked and play in the annual national championship in different categories”.

He further added that “Previous system of hosting the annual national championship in different A and B divisions for various age groups will no longer prevail”.

As now State Members will compete as State Member Units will happen in Sub Junior, Junior, and Senior Age Groups.

The purpose of doing this to encourage more and more states, Union Territories/NCT and Institutional units and Academy Members to pursue hockey and develop players from their regions.

Hockey India will be closely working with the institutional units for its restructuring from 2021 onwards. However, the tournament policy and guidelines will continue to remain the same and every national championship will be conducted in a league-cum knock out basis with the pools depending on the final number of teams participating will be conducted as per FIH rules of hockey applicable to Hockey India.

This is good for Indian Hockey as we need to adopt new patterns as if we will be working on the old patterns then the revival of hockey is not possible. Let’s see how this restructuring will take place and how this change will take Indian Hockey to another level.