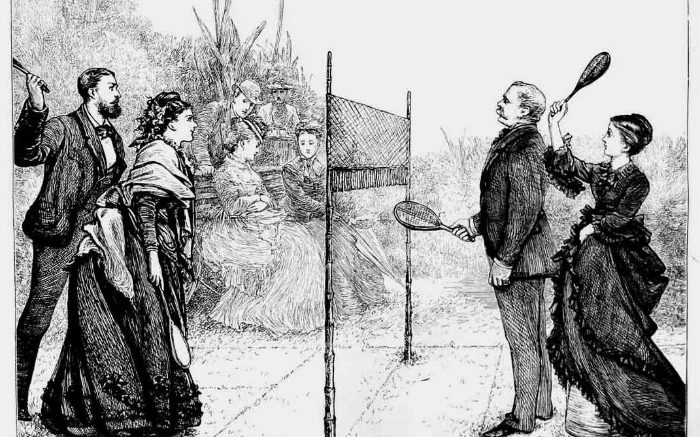 History of Badminton : Badminton is one of the most popular games in India as well as throughout the world. It is popular among the common people as well as the sportsmen. Even the athletes connected to something other than Badminton, also plays this game for relaxation and increasing their stamina. It is also very popular household sport especially in the winter season.


The name ‘Badminton’ came from the name of an estate called ‘Badminton House‘ in Gloucestershire of Duke of Beaufort in England. The total history of Badminton is very interesting and a treat to look at as it is the second most popular sport in the world right after Soccer. 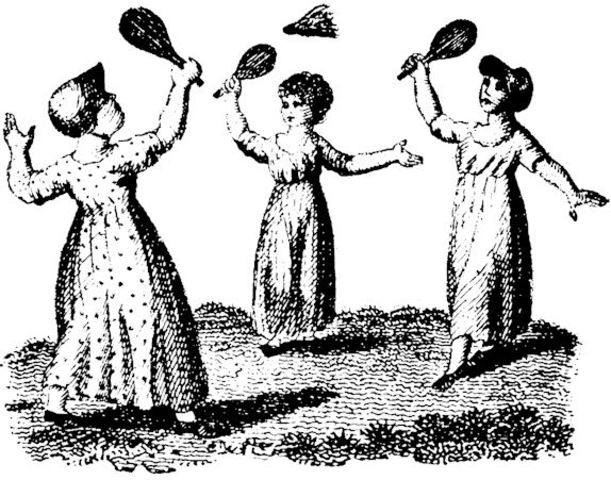 Indians used to play this game too in 18th century with the name ‘Poona‘ and then in 1860, British Army Officials started liking the sport and took this practice to their native country and started playing there. Then Badminton became a huge success by the effort of Duke of Beaufort and the game was named ‘Badminton’. This Gloucestershire is now the main base of International Badminton Federation. 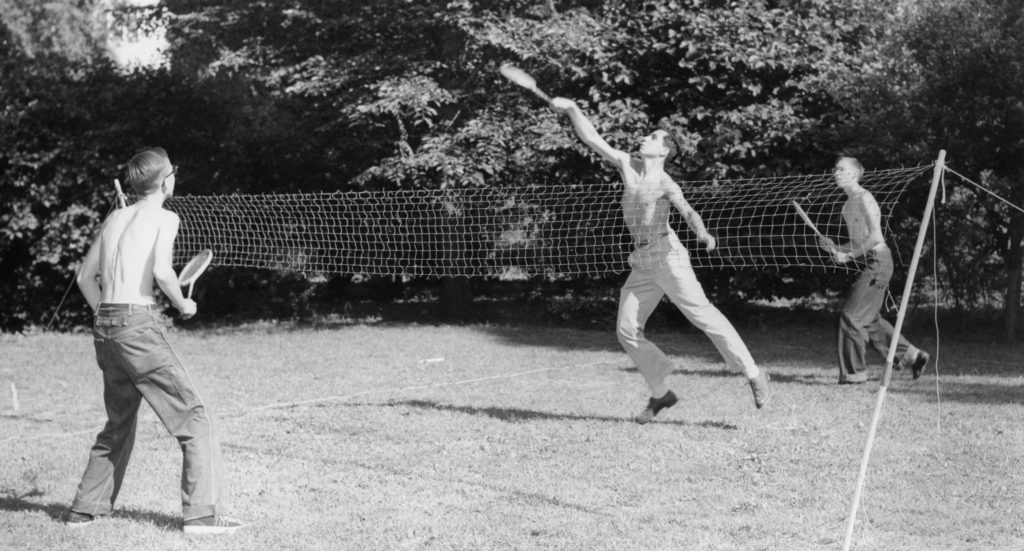 After so many reformations, the first ever badminton club was formed in 1877 and the name of this club was The Bath Badminton Club.  Normally USA is ahead of everyone in every aspect but in case of Badminton, it was introduced in USA in late 19th century and became very much popular only in 1930s. The first ever big championship arranged by International Badminton Federation took place in 1948. It’s name was Thomas Cup. And it was a men team championship. This International Badminton Federation was formed in 1934 . It consisted of 9 members at that time. The nine members were Canada, Denmark, France, Netherlands, England, New Zealand, Ireland, Scotland and Wales. The United States of America joined in IBF about four years after its formation. When this game was added in Olympic Games in Barcelona, the IBF witnessed a surge in the member countries suddenly.

After the kickstart of the IBF by Thomas Cup, so many championship tournaments were added to it and the number came to seven. The tournaments which were added was Uber Cup for women’s team, Sudirman Cup for mixed team, World Championship, World Juniors, World Grand Prix Finals and none other than the World Cup. International Management Group or IMG started the World Cup to be an invitational event from 1981. But for certain reasons, the IBF tried to stop the World Cup by replacing it with some world class exhibition of legendary players. 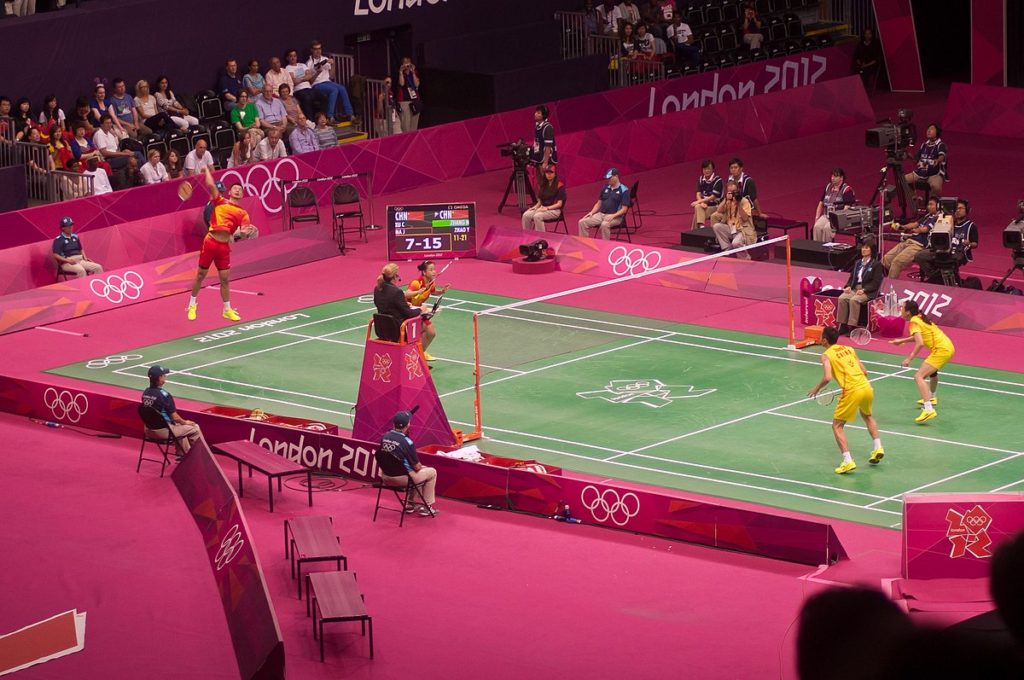 The competition to buy the rights of the World Championship of Badminton is very high. All the channel groups bid for it. And this is not only in Asia, it happens  in America also. The bidders’ competition regarding the television rights of World Championship of Badminton which took place in Glasgow in Scotland in 1997 went very high and it was a great time for IBF in terms of revenue. The World Cup got a turning point in its history when a 20 million dollar tripartite contract was signed in 1994 for the World Grand Prix Finals. The tripartite agreement was signed between International Badminton Federation (IBF), International Management Group (IMG) and Star TV. The Star TV invested in the  World Grand Prix Finals to contribute in the growth of Badminton and also they will gain some profit by the ads and sponsorships.

America got the grip in the world of badminton by it’s back to back winning in Uber Cup from 1956 when the tournament was first introduced. 1996 is the year when USA Badminton witnessed a big reform because of Atlanta Olympic Games.

Later the International Badminton Federation introduced new concept of men’s invitation based tournaments named Hong Ta Shan Cup. It introduced best players for it and also impressive prize money. It had plans to introduce women’s tournament in it and also increasing the amount of prize money. This way the world badminton changed the whole game by the popularity of world championship events and attracted so many sponsors to make it bigger. And also a lot of people got attracted to the game because of its versatility.

Some Interesting Facts about Badminton 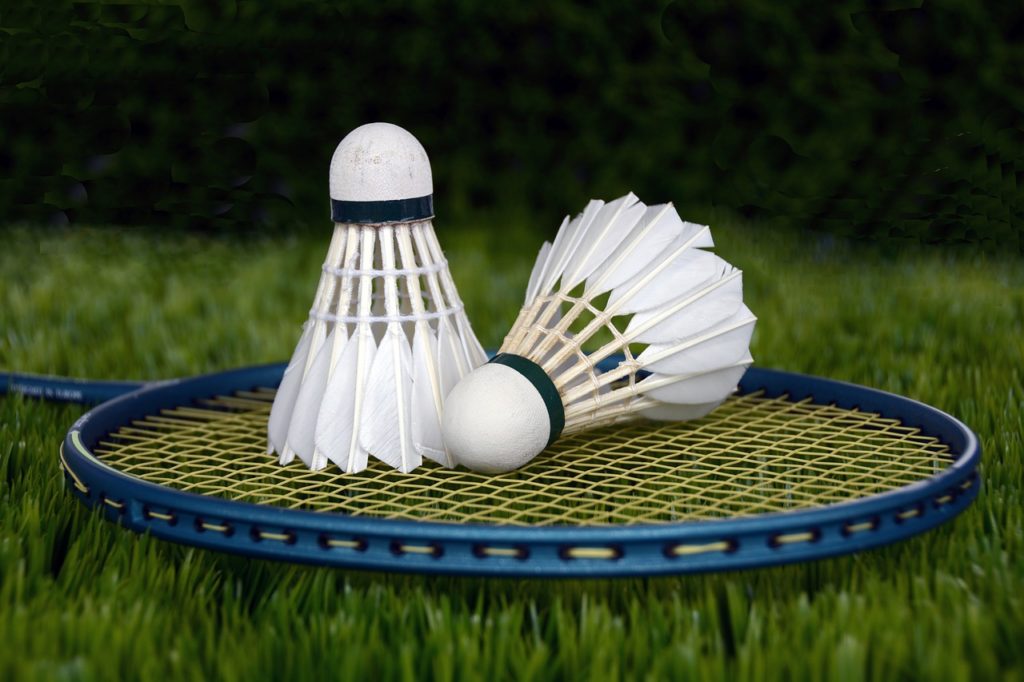 A badminton player has to be very strong, agile and patient. He/she should have stamina, muscle power and endurance in him/her so that they can go on as long as the matches continue.