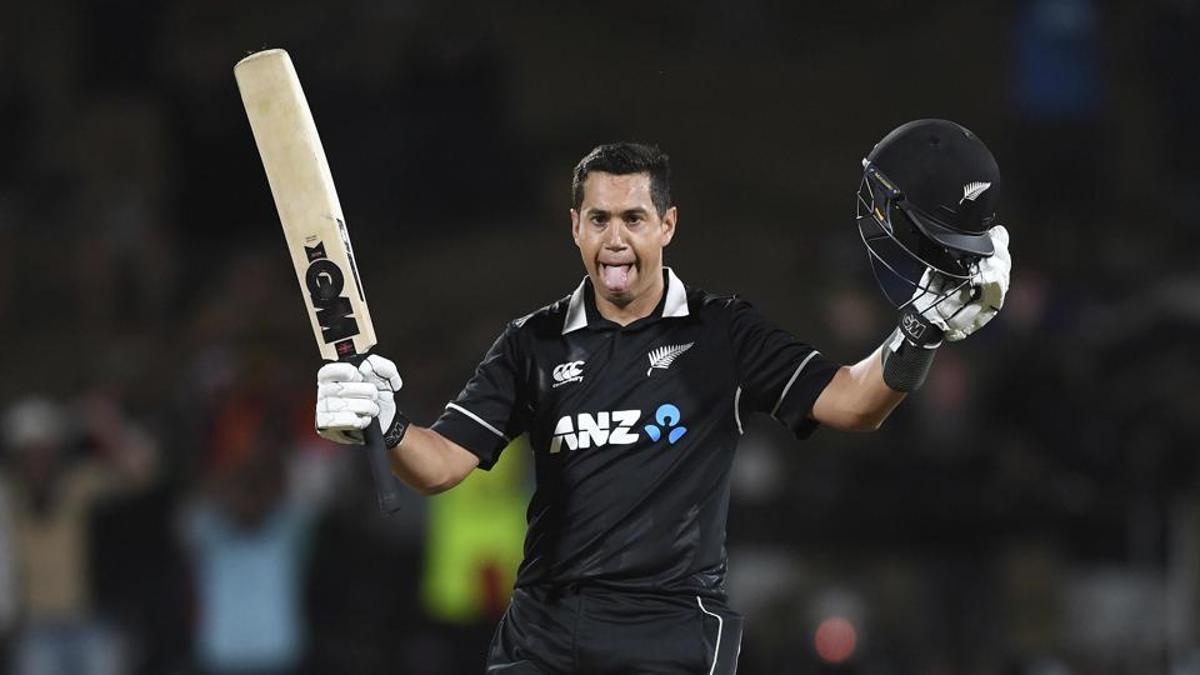 New Zealand beat India by four wickets in the first ODI of the three-match series at Seddon Park on Wednesday, chasing 348 to win on the back of a fine knock from Ross Taylor. The former captain hit 109 runs off 84 balls and was supported by Henry Nicholls (78 off 82 balls) and Tom Latham (69 off 48 balls) as the hosts finished the game with 11 balls to spare.

Taylor hit 10 boundaries and 4 sixes during his stay in the middle and brought up his 21st ODI century in the process. 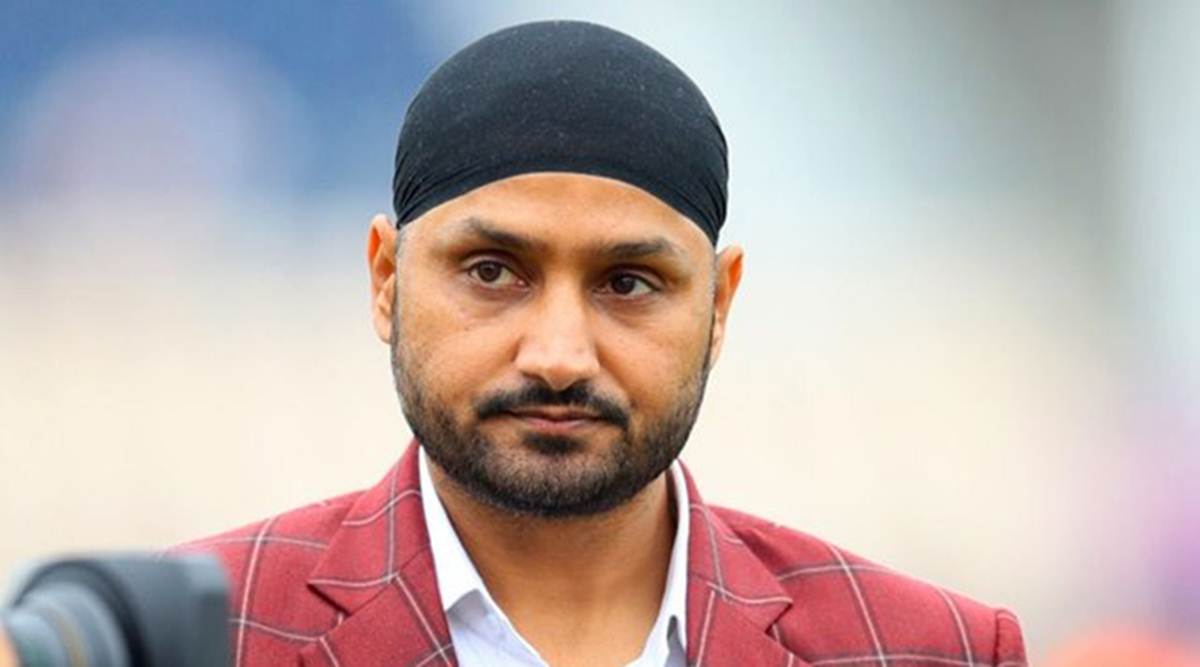 “What a knock @RossLTaylor well done. Tell me why do u put the tongue out every time score 100. Good game of cricket,” Harbhajan tweeted.

What a knock @RossLTaylor well done.. tell me why do u put the tongue out every time score 100??? ?good game of cricket #indvsnz pic.twitter.com/XjNuXVxrTW

In an interview to Wide World of Sports in 2015, Taylor’s celebration could be a cheeky dig at selectors and for his family.

“Right back when I was at age group I got dropped a couple of times when I got hundreds. Then I poked my tongue out – (after) I got dropped – against Australia, my second ODI hundred.

“Ever since then my daughter has been pretty happy when I poke my tongue out and that’s pretty much for her as well,” Taylor had said. 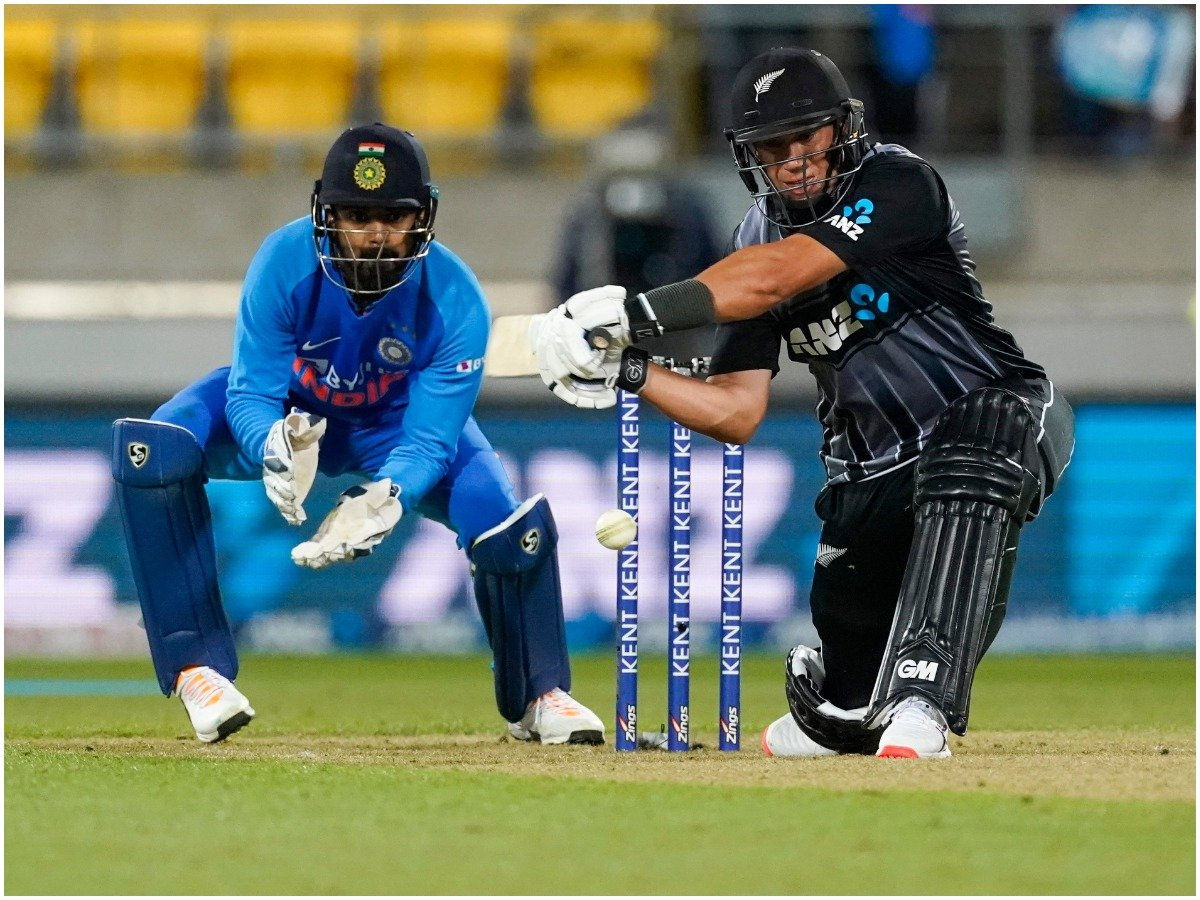 There have been several occasions in the past when Taylor came to the team’s rescue when they had a big total to chase down. He has starred in all the four biggest chases for the Kiwis. Moreover, since 2014, Taylor has scored a century on five occasions in successful chases batting at No. 4 or lower.

In the absence of regular captain Kane Williamson, Taylor will be expected to play a key role for New Zealand in the remainder of the ODI series